Rumor: Nvidia Might Be Releasing A Geforce GTX 1660TI Without RayTracing Support

According to our friends over at videocardz, Nvidia might be planning a release for slightly different turing based graphics cards. The rumored card appears to be a Geforce GTX 1160, however, there is still some ambiguity regarding the name. The original Chinese source has claimed that the graphics card in question is a Geforce GTX 1660 Ti but a videocardz article claims that the rumored GPU is a GTX 1160.

No matter what the final name of the card may be, both sources are certain that the new GPU will not provide ray tracing support however the card will use a Turing chip. We recently did an article on the leaked Geforce RTX 2060 GPU which is rumored to feature a TU106-200 chip. Whereas, the GTX 1160/1660TI is rumored to feature a TU116 instead. Both these chips are based on turing architecture with the exception that the former won’t have support for ray tracing.

No mid-tier GPUs in the RTX lineup

Moreover, it is also rumored that Nvidia is going to split their branding into RTX and GTX. The distinction here is the support for ray tracing which only the RTX line would support. The marketing material that was leaked mentions the alleged Geforce GTX 1660TI having “Turing Shaders” instead of “Ray Tracing”.

The Chinese source also mentioned that there will be no mid-tier in the 20XX Nvidia cards i.e. an RTX 2050. Instead, the mid-tier and entry level cards will be part of the 11XX series of Nvidia cards.

The Chinese source has claimed that the new GTX 1660TI GPU will go on sale mid-January next year. However, be advised that this source is password protected and we have no direct access to the article, so do take all the info herein with a grain of salt.

Do let me know in the comments what your thoughts are regarding the rumored GPU. 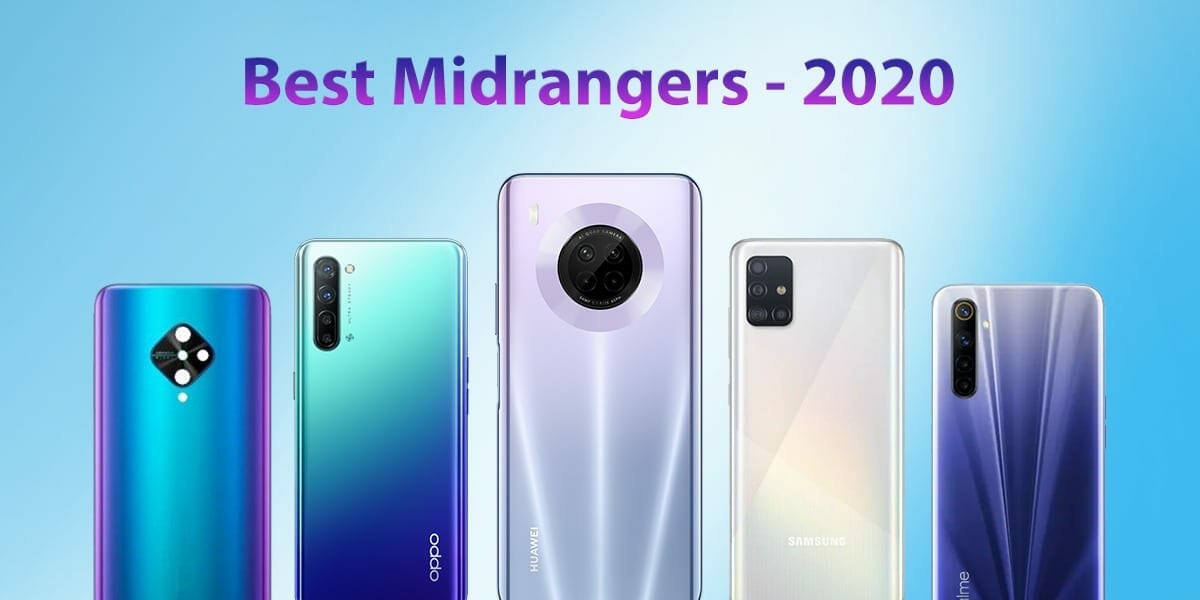