Rumor: Nintendo Direct in July 2018 Details May Have Leaked on 4Chan

A leaker on 4chan claims that there is gonna be a Nintendo Direct in July 2018 between 22nd and 28th July, most likely on July 27th. The leaker then went on to drop the details of the Nintendo Direct.

Here are most of the leaks:

Take all of this with a massive grain of salt. But in the event that this is true, this would be massive. The most prominent news being recreations of Super Mario 64 worlds and Simon Belmont for Smash. Fans would absolutely love to play in the worlds of the classic Mario 64. 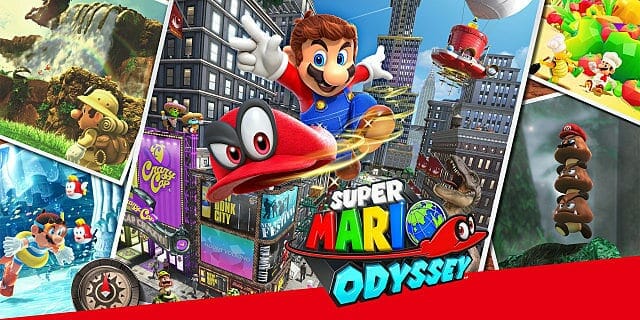 Simon Belmont for Smash would have massive implications if it was true. Perhaps something like this is exactly what the iconic Castlevania series needs right now in order to see a proper console/handheld game crafted with the same care as older entries like Symphony of the Night or Aria of Sorrow.

Although a multiplayer mobile game for iOS has been announced for Castlevania, the series that has given the gaming community absolute classics deserves more respect from Konami. 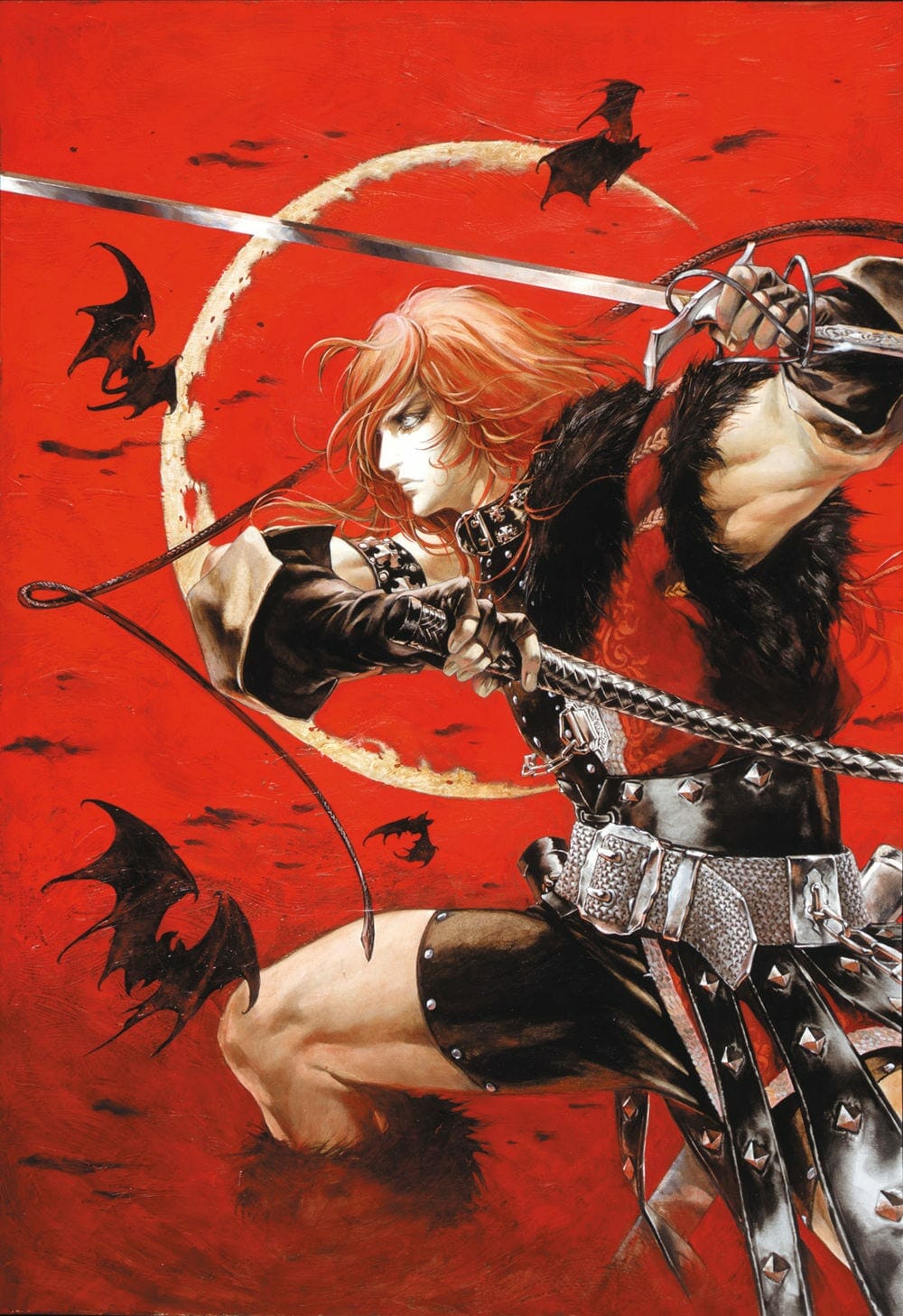 What do you make of these leaks? Do you think a Nintendo Direct in July 2018 is a possibility?