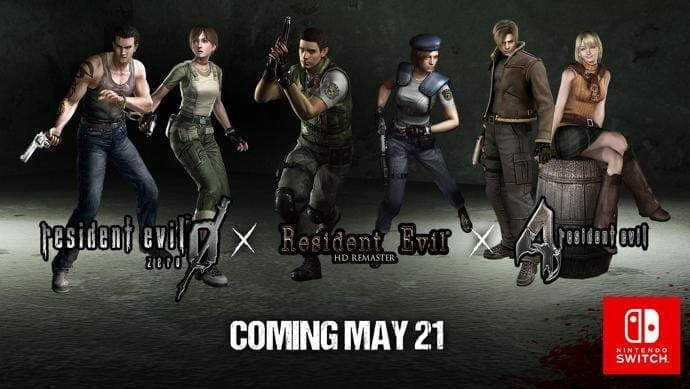 Nintendo Switch fans are in for a treat as multiple Resident Evil games are headed to the fastest selling console of US. Three titles have been announced including Resident Evil 0, Remake of the first game and the classic fourth entry. We’ll be looking at the various details of each title for the console. 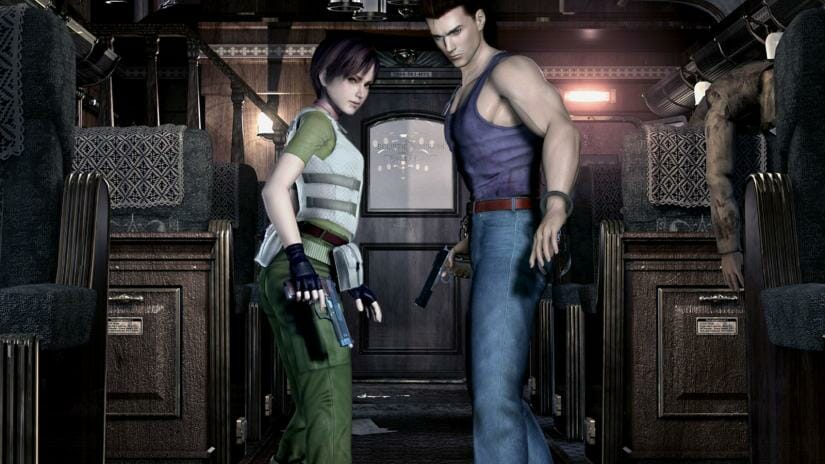 This title serves as the explanation or conception of what triggered the events that went on in the various titles. Even though it’s the 5th major installment, it’s a prequel to the first game in chronological order. 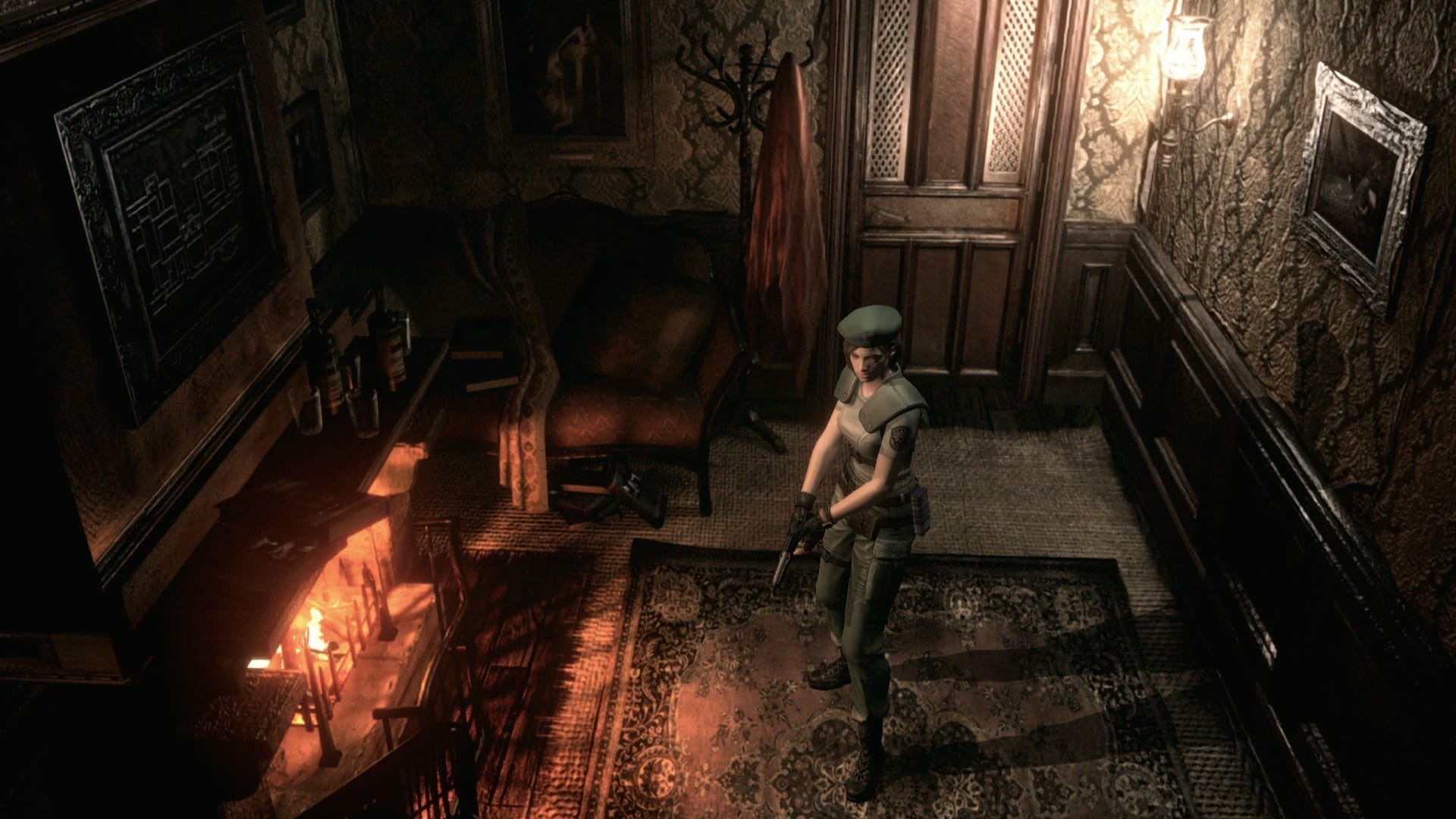 Relive the first game that started it all in the remake treatment with better controls, visuals, and quality of life improvements. 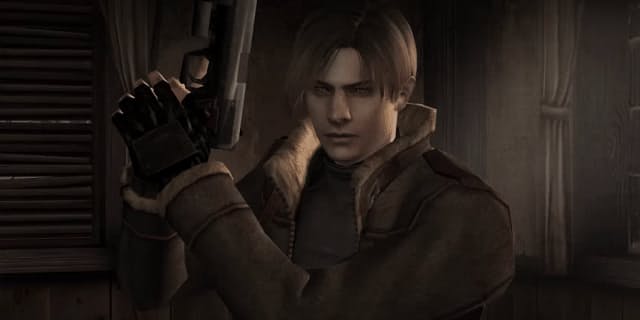 The genre-defining classic title has finally made it to the Nintendo Switch after being released on all major platforms in the past.

We’re excited to see all these titles coming to Nintendo Switch and who knows, if these do well, we might get more of the entries on the Switch as well. The console definitely has the hardware to run 3,5,6 as well and we can’t wait for the entire franchise to make its way on the console.

While the pricing might be a little too much for some people, we advise you to buy one game at a time.

Are you going to get these titles on the console? Let us know in the comments below and share your thoughts. 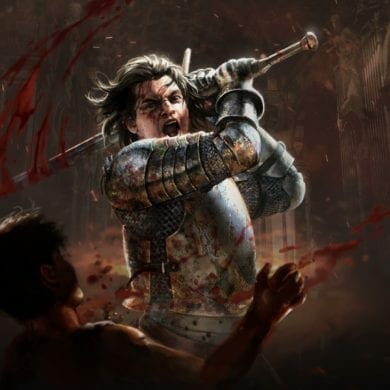