The new Danish operator has been leaked, called Warden, who is a defender. You can check him out below 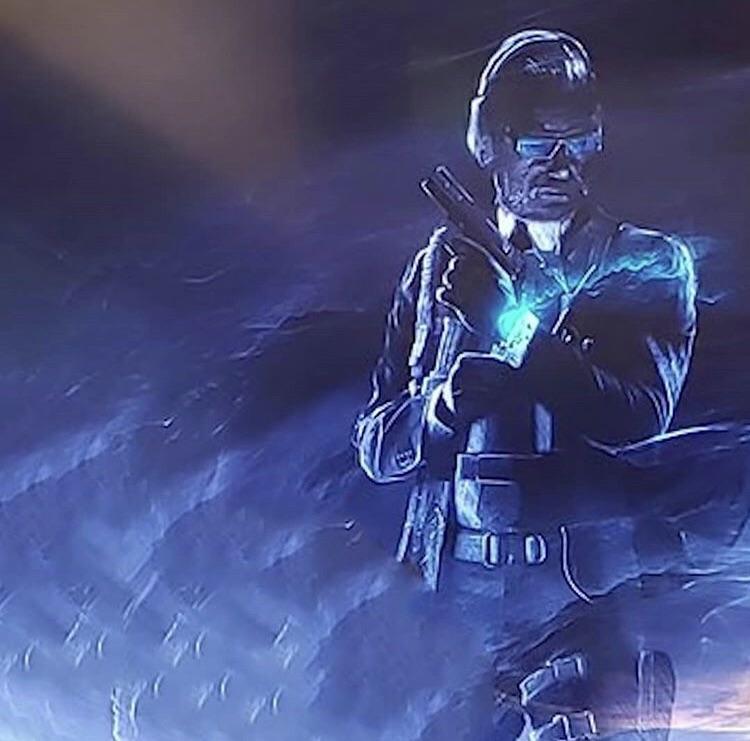 There isn’t much revealed about him, but the details about the other operator Nøkk have been teased by Ubisoft. We know that is a defender, as opposed to Nøkk, who is an attacker. We can’t wait for Ubisoft to tease him properly, and show his gameplay. He’s also been teased to be part of the secret service, and it’ll be interesting to see what he can bring to the table, as an agent.

Check out the teaser trailer for the newest attacker for Rainbow Six Siege.

Nøkk will strike fear into the hearts of anyone who goes up against her. pic.twitter.com/E5cJFAfvT3

Here are the details about Nøkk

Nøkk seems like someone that is attacker version of Vigil and Caviera, and have been waiting for a long time for an operator like this, with stealth capabilities to be revealed. We’re unsure what Warden does, but we’re sure more details will surface for him, and he’s also being revealed by Ubisoft in a few days.

What do you think about Warden? Let us know in the comments below and share your thoughts.