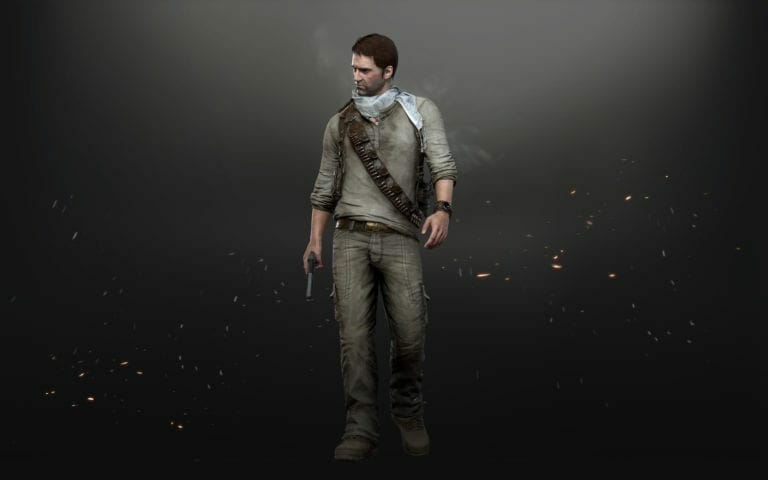 PUBG PS4 has been finally announced after initially being on Steam, then Xbox One. Now, the Battle Royale that started it all, is headed to PS4, with some Sony themed cosmetics that’ll be given if you pre-order the game.

Check out the announcement trailer for the PS4 version below

The game will feature all the maps including Erangel, Miramar, and Sanhok, and the winter map will be added as it is released.

The game is headed to PS4 on December 7th and you can pre-order it right now on the PS store.

Here are the various editions that are available to purchase, with their prices and bonuses

Also, if you pre-order the game, you’ll be getting the following bonuses, which are Nathan Drake’s costume from Uncharted series and Ellie’s backpack from The Last of Us, give them a look below 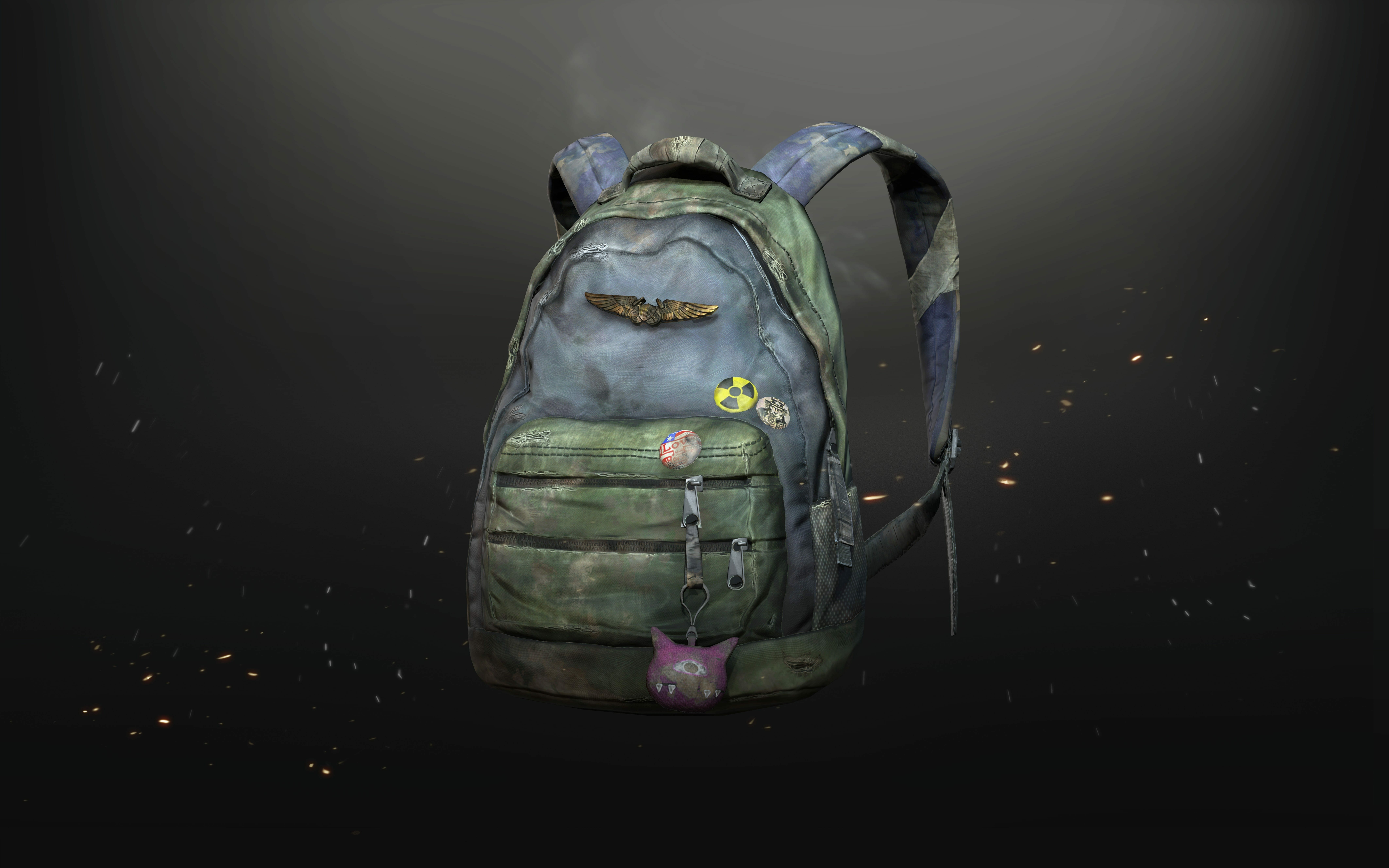 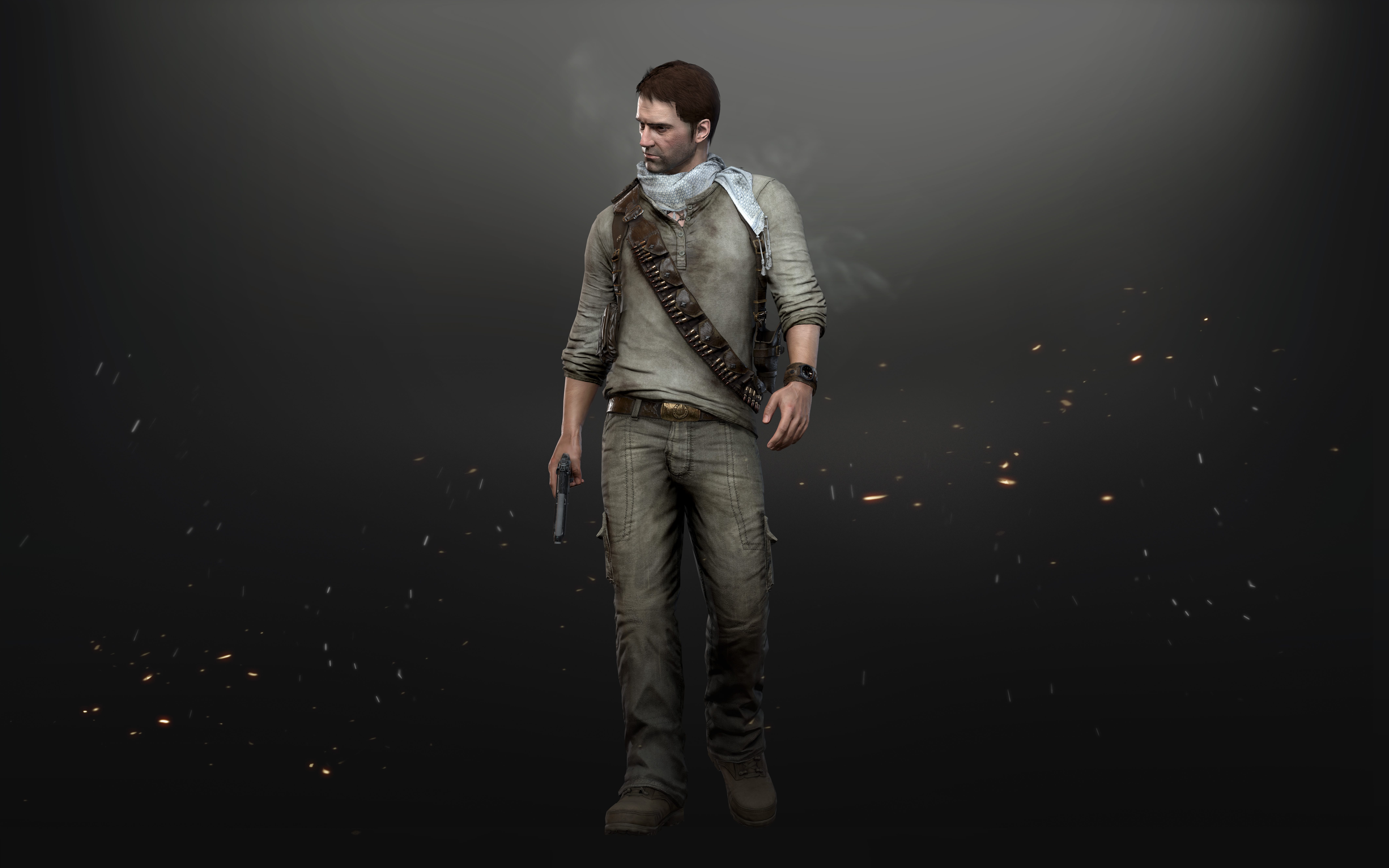 Also, make sure to keep following TheNerdMag as we start listing various deals for Black Friday 2018 from various outlets like Walmart, Target and more, for starters, here’s what you can get from Sony.

How To Resolve Minecraft Dungeons Connection Issues On PC/Xbox?

If you’re a Bethesda fan, make sure to read about the Release Date window of Elder Scrolls 6 and Starfield as well.

It’s high time PS4 got PUBG to be honest, but hey, better late than never.

Are you excited about PUBG PS4? Will you be getting it? Let us know in the comments below and tell us what you think about the pre-order bonuses. 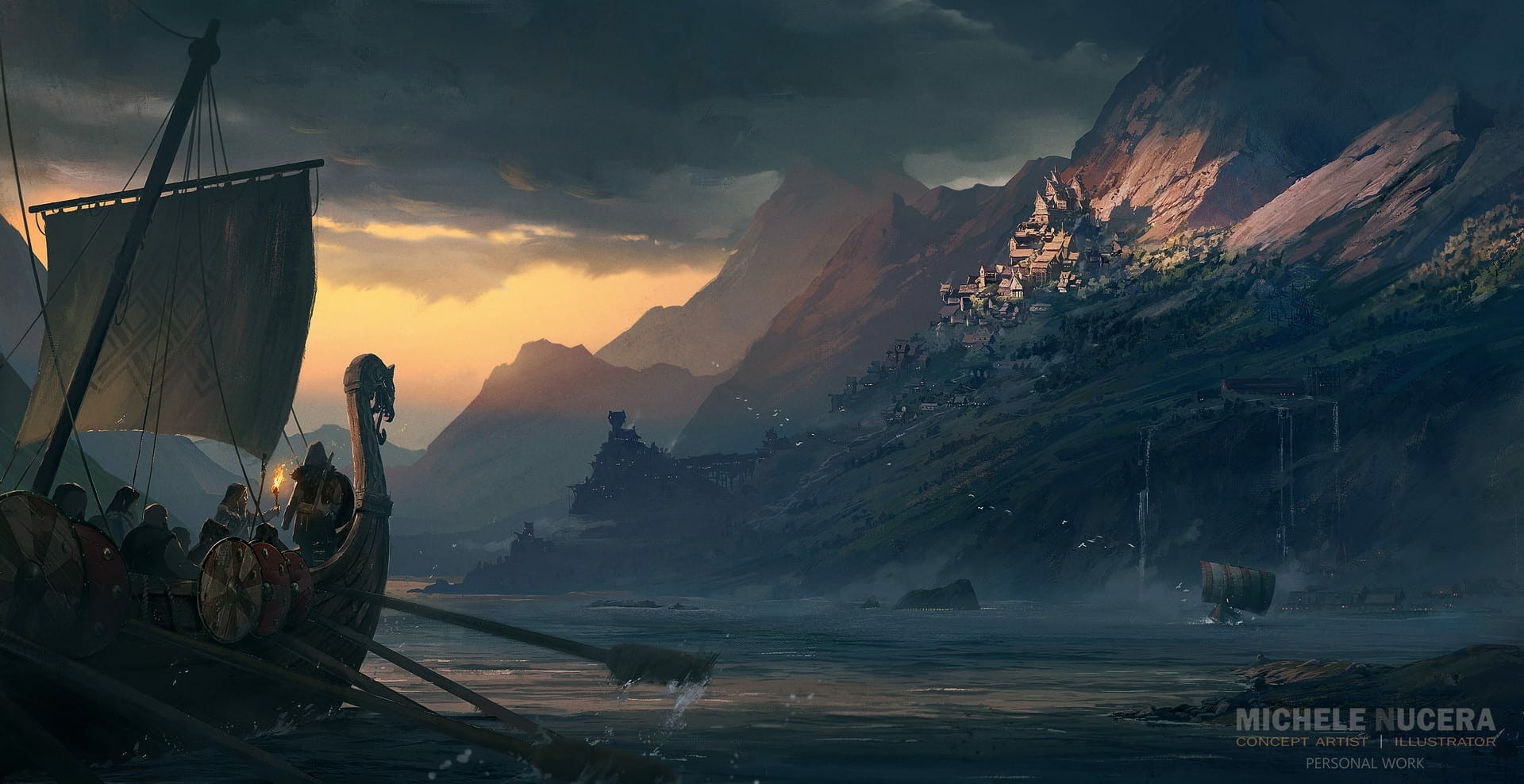