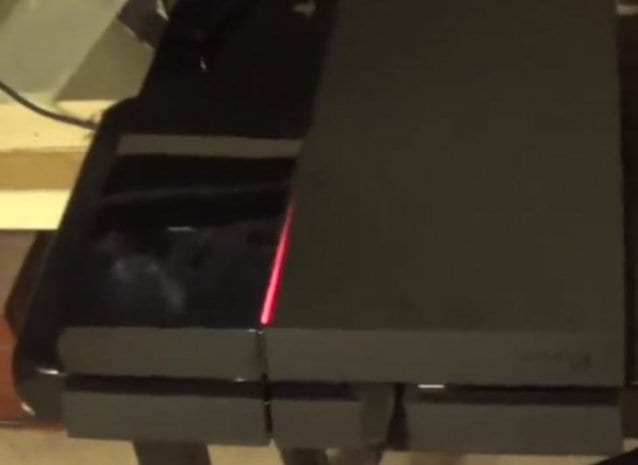 There is a new PS4 Message Bug that is going around and leading to consoles getting soft-locked, this is leading to many people resorting to factory resetting their consoles and forced to re-install all their games. This is similar to the iOS message bug that happened a few months ago. There are conflicting reports that just receiving the message is enough to crash the system, but there are reports also stating that the message needs to be opened to cause a crash. For now, Sony has yet to be made aware of the issue and it is highly recommended you set your message privacy settings to “Friends Only”

As this is the only way to protect yourself. It is also advised you delete or unfriend anyone you know who might deliberately indulge in this message chain and soft-lock your console.

Similar to the above method, Reddit is amassing reports of consoles getting soft-locked after receiving the message.

There is a new glitch that basically bricks your console and forces you to factory reset it. Even deleting the message from the mobile app doesn’t work. It happened to me during Rainbow Six: Siege. A player from the other team used a dummy account to send the message and crashed my entire team. We all have had to factory reset. Only one of our guys wasn’t affected and he has his messages private.

Do this ASAP to prevent this from happening to you.

If you want to know how to make your messages private, simply do the following from the smartphone app or the PlayStation settings.

From the smartphone app, you need to install the PlayStation Messages app from the Google PlayStore or the Apple App Store. The steps are the same on the PlayStation 4 as well. You just navigate to Settings and choose Account Management.

It is highly encouraged you to keep these settings on and immediately unfriend anyone who might deliberately send you the message if you value your PlayStation.

A reported fix for the issue is deleting the messages from your PlayStation Messages app and then turning on the PlayStation, and others have reported just Rebuilding the Database also equally remedies the issue. 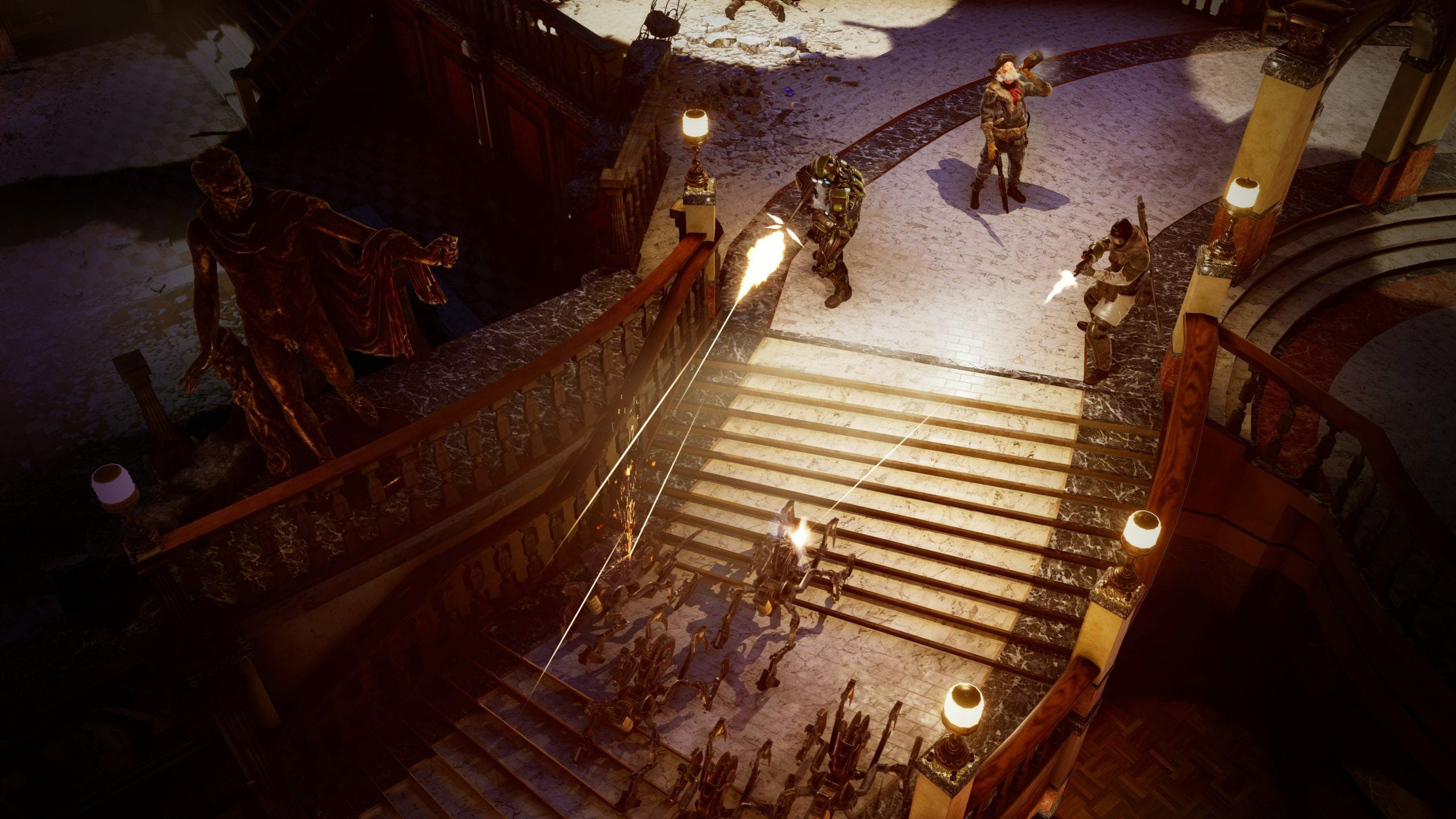