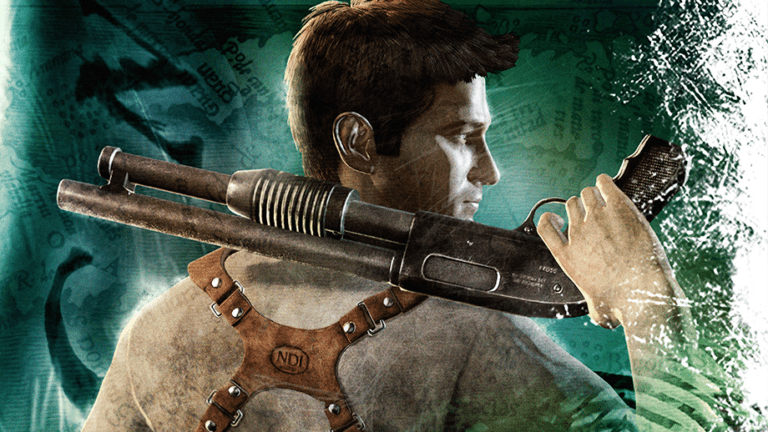 PS3 Emulator RPCS3 is currently the best PS3 emulator available and there are many playable games on it. With each update, more titles become playable, and exclusives like God of War and The Last of Us have shown significant improvements. Now with their latest build, there’s an improvement in titles like Uncharted as well.

Ninja Gaiden Sigma 2, Ni No Kuni, Sly Cooper Thieves in Time and Uncharted show major improvements in the video shown above, with some of them being nearly playable.

RPSC3 emulation is the closest thing to playable emulation you can currently get. Games like Demon Souls, Ni No Kuni are fully playable at 4k resolutions provided you have the required hardware. Most emulation is CPU based, so you’ll need something like an i7 for most of the titles.

Other emulators like CEMU have been able to make use of lower end hardware as well for Wii U emulation, but RPSC3 still has a long way to get to the state CEMU is in.

At the moment there are a total of 1174 titles that are totally playable on the emulator and around 1458 titles are going in-game as well.

What do you think about these titles running much better on the emulator? Are you going to try them out? Let us know in the comments below and share your thoughts.