It seems that the next month's PS+ games have been revealed a week ahead of schedule.

PS+ is a great program that allows for players to get 2 games every month. Recently, PlayStation has been hitting it out of the park with games like Shadow of the Colossus Remake as a PS+ game for March 2020, but it seems that the PS+ April 2020 games have been revealed early.

The PS+ April 2020 games have been revealed, while the video is no longer publicly available, the small pool of people who saw the video have confirmed that the next 2 games are going to be: 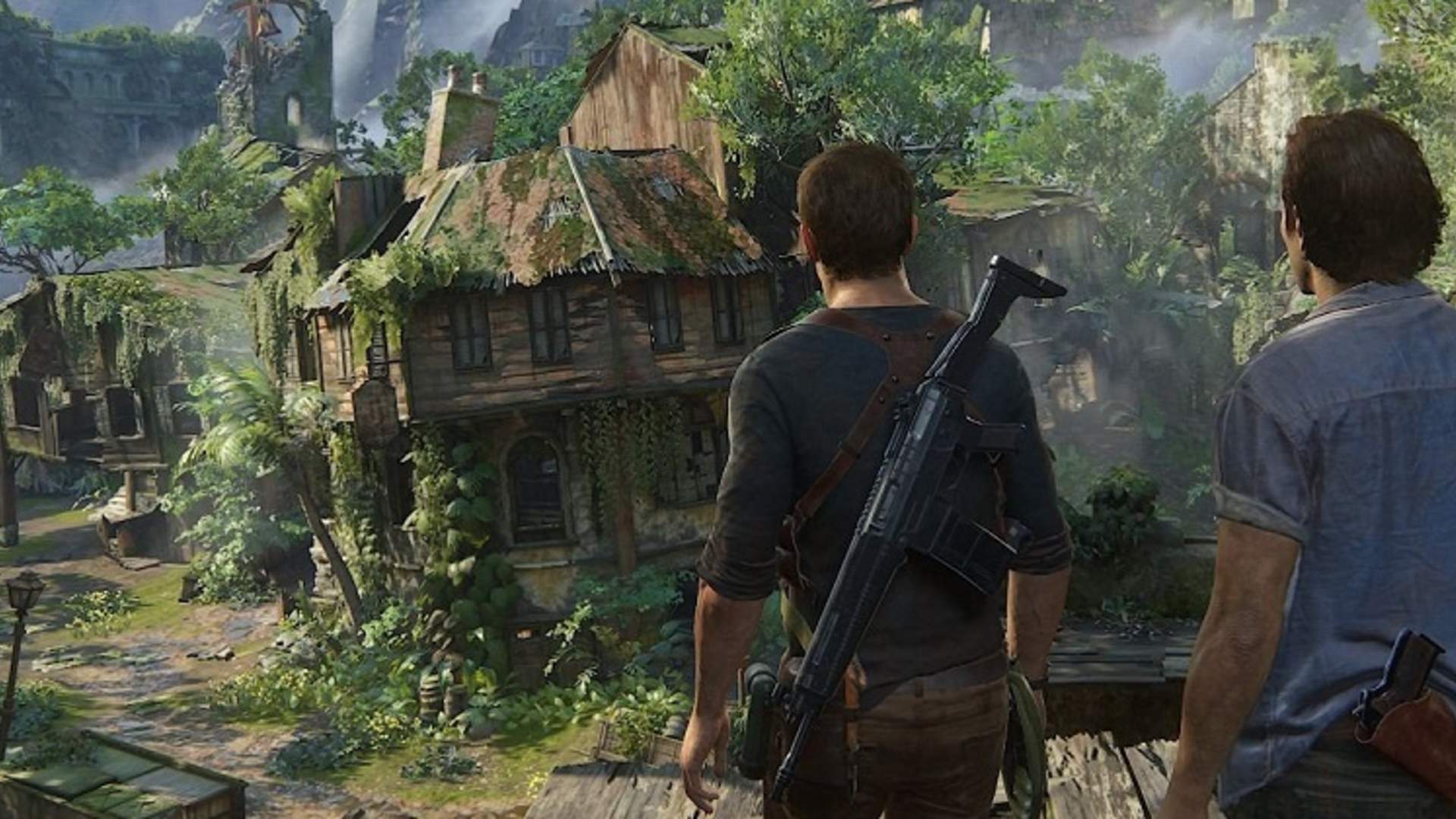 Uncharted 4 is easily one of the PS4’s best games. A fitting conclusion to the end of Nathan Drake’s story can now be experienced by people who may not have had the chance to do so before.

Dirt Rally 2.0 is also a recently released racing simulator that is sure to get the blood of motorsports enthusiasts excited.

While there is no official announcement yet, it’s not out of the ordinary for PS+ games to be announced well before the end of the month.

While an official announcement is still pending, this is a good reminder for you to quickly add Shadow of the Colossus and if you’re really a Sonic Fan, Sonic Forces. Both games will only be available for a week more before they go back to their regular price.

Even though it is highly unlikely that these aren’t the games of April 2020, you should still take this news with a grain of salt. Considering the announcement is only a week away, we will know for sure if the titular games are indeed the free games for April.

April 2020 is already a busy month for gamers with the release of Final Fantasy 7 Remake and Resident Evil 3. Adding Uncharted 4 to the list will only make it better for people to experience another magnificent game from Naughty Dog.

With an exciting month for video games ahead, one can only imagine the excitement ahead for gamers in the coming months along with the prospect of the new generation of consoles to close the year on.

Are you excited for the new lineup? Let us know in the comments section below!

How to skip Half-life: Alyx Intro logo on PC (Steam)

How to skip Half-life: Alyx Intro logo on PC (Steam)