Pre-Order of Death Stranding for Steam and EGS Now Available 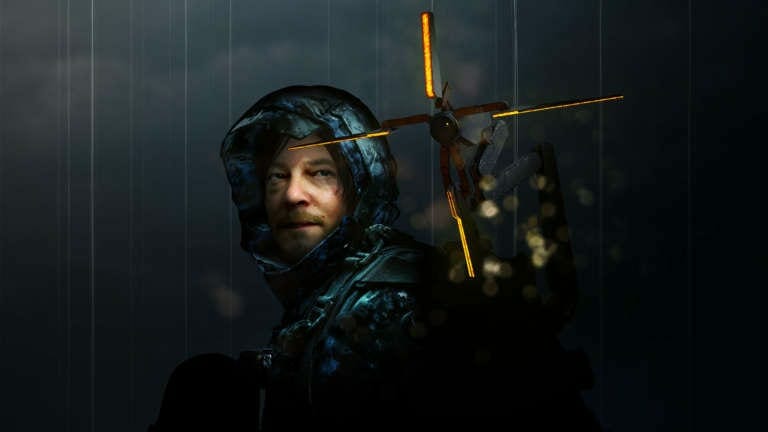 Death Stranding is finally available on the PS4 and has been announced for PC as well. If you’re holding out for the PC release, Pre-Order of Death Stranding for Steam and EGS is now available.

It’s very nice of Kojima Productions to announce the PC version so early, and allow fans to pre-order it already.

Pre-Order of Death Stranding for Steam and EGS

Both Steam and EGS Pre-Order pages are now available, and you can visit them below.

Fans will be glad to know that both the Steam and Epic Games Store version will release simultaneously.

The game will be priced at the following rates

The game will support 20 languages as it does on the console version. We’re hoping more information about the game is released soon.

The game is headed to both clients in Summer 2020.

Here’s the official description from the pages

The system requirements for the upcoming title aren’t available yet, but we’ll let you know as soon as they are. No word on Denuvo so far, but given the publisher’s history, we’re expecting to have it.

505 Games is handling the publishing on PC, while Sony did for the PS4. There were doubts that the game might have been an Epic Games Store exclusive, because of Control.

The game currently has a Metacritic score of 83 based on 82 critics and has been a more of a divisive game. This will be the first game developed on the Decima Engine that comes out on PC, and that’s a step in the right direction.

Are you going to pre-purchase it for PC? Are you playing it right now? Let us know in the comments below and share your thoughts. 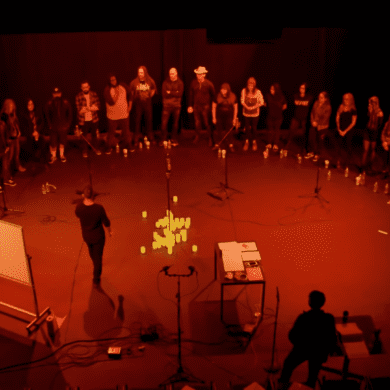