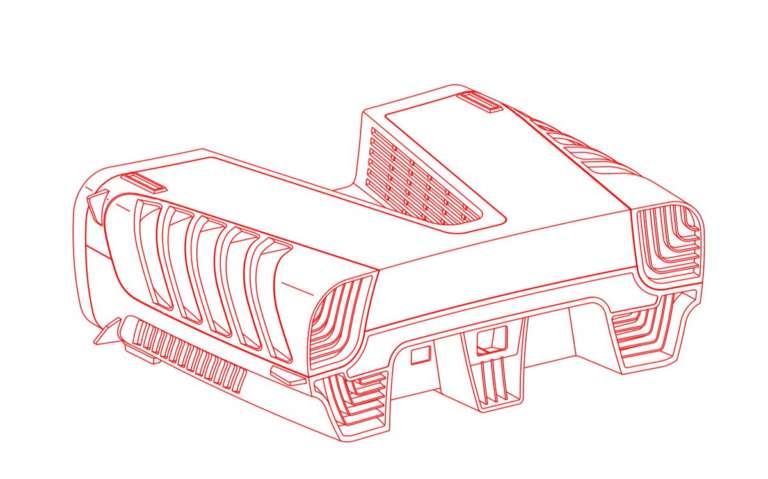 Images have appeared online of what seems to be a patent for the Sony’s next-gen PlayStation Console. Rumors surrounding the upcoming PlayStation 5 have been rampant since the last couple of years but nothing substantial had yet surfaced. This patent, however, seems to be an official one and design of the supposed nextgen console is surprising, to say the least. The over-the-top design has led us and many others to believe that this is perhaps a patent for PlayStation 5 Development Kit and not the consumer product. You can see the pictures for yourself below.

You can download the 3-page pdf file of the patent from here and read the details therein. The document states “Registered and fully published” under “Design current status code”. Moreover, you can also see that the owner of the patent has been specified to be Sony Interactive Entertainment. So far, the patent looks authentic and is making rounds across Twitter.

You can check out the design below.

Just for comparison here is what a PS4 Devkit looks like

See how the actual PS4 consumer models are a completely different design than the Devkit version. Traditionally, Devkits of all popular consoles have been very different from their consumer counterparts, remember the original Xbox Devkit back in the day? I think what we have here is a PS5 Devkit and I hope that is true because the design we see in the patent is in no way even in mildly aesthetic. I’d rather Sony stick to their signature plain and squarish design that we have come to love all these years. 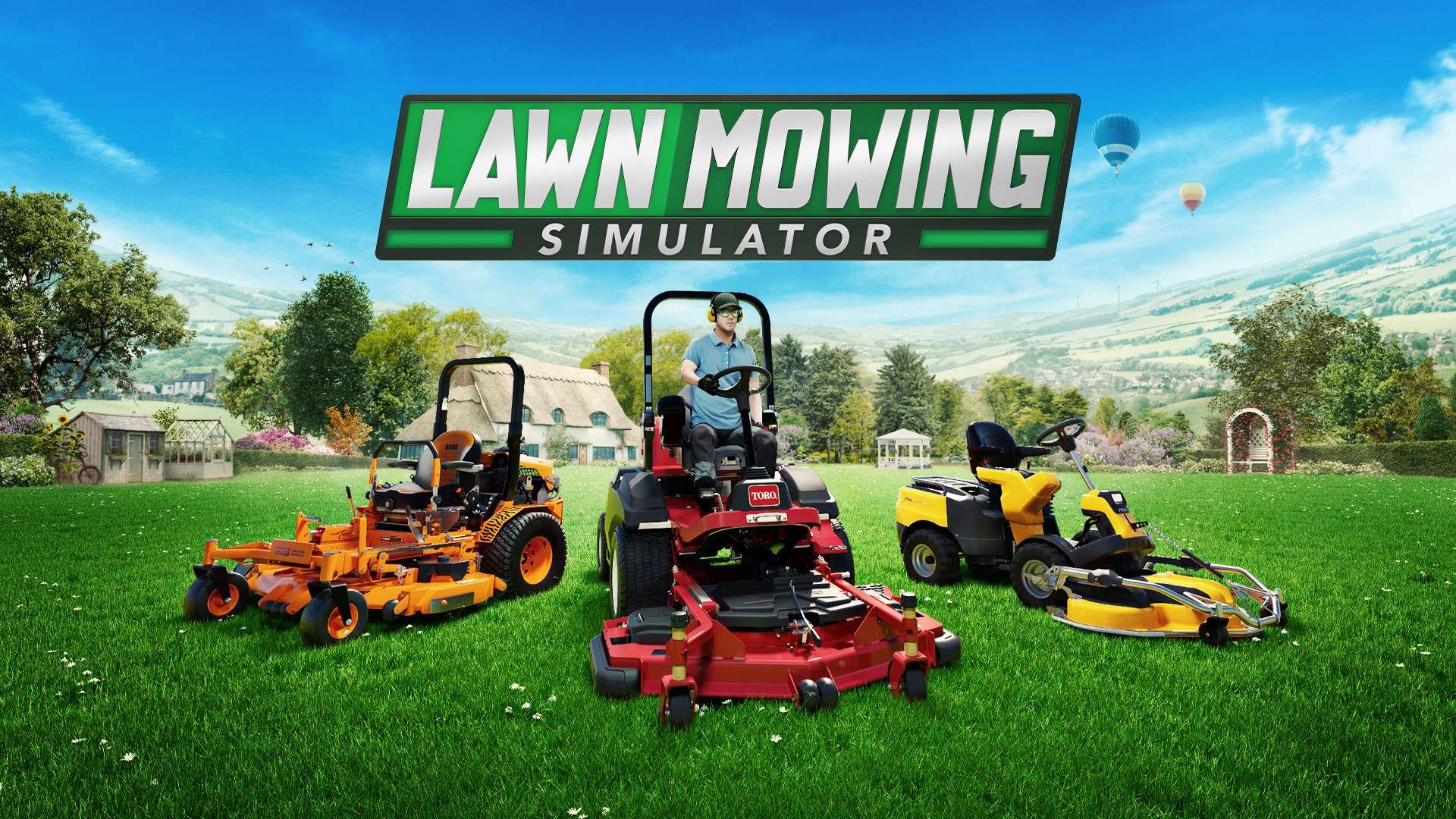