OnePlus launched its latest flagship smartphone, the OnePlus 7 Pro, today. Two launch events were held, one in the UK and the other USA. The Chinese smartphone manufacturer has made quite a reputation for itself in the smartphone realm, OnePlus is renowned for innovation and cost friendly smartphones that offer top of the line specs at a cost lower than other players in the game. The OnePlus 7 Pro is no different, let us dive into OnePlus 7 Pro specs and features and see what the phone brings to the table.

I will get to the full list of specs in a moment but right off the bat, I must acknowledge that the OnePlus 7 Pro appears to be a beautiful device with almost non-existent bezels and chin. The phone sports an enormous 6.67 inch AMOLED display that sits unhindered on the front without any notch or camera cutout.

OnePlus has gone down the mechanized selfie camera route with their latest smartphone and this is the one solution currently that works in my opinion. We have seen notches, camera cutouts and even back displays to cope with the selfie camera dilemma but the mechanized camera pop-up system is perhaps the best solution there is to make an all display smartphone a possibility. This technology is, of course, not new and we have seen it before but it is the first time that mainstream manufacturer has implemented it in their flagship.

It is not difficult to assess that the smartphone has indeed some of the best specs currently in the market. From 12 GB RAM to a triple lens camera. It ticks all the right boxes as one would expect from a flagship smartphone in 2019. 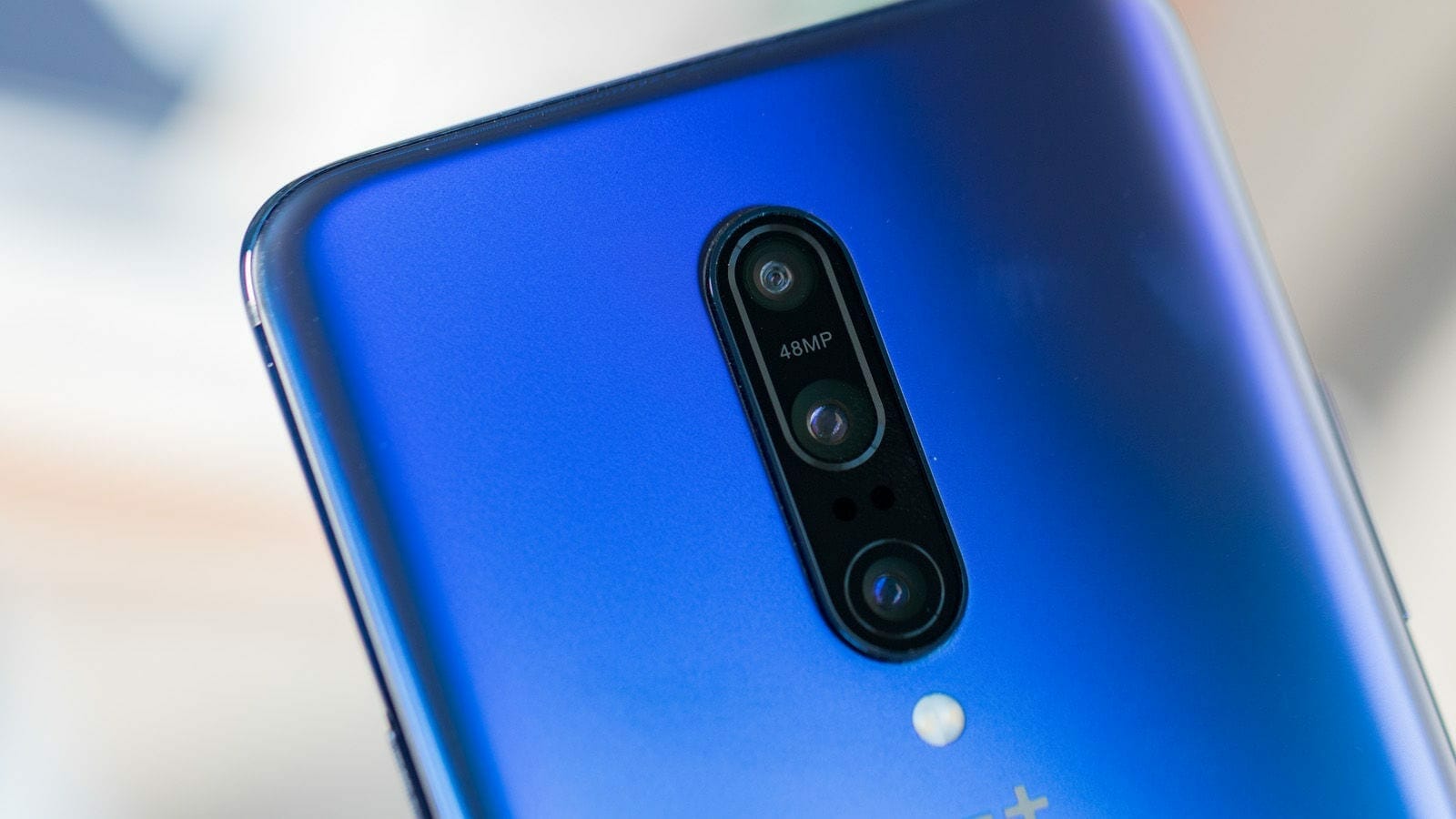 However, there are few things that one could take an issue with, firstly, the headphone jack is a goner. I guess at this point we need to make peace with the fact that the much-wanted headphone jack will no longer be a feature in flagship smartphone although Samsung is still sticking with it, however, for the most part, it is a thing of the past. 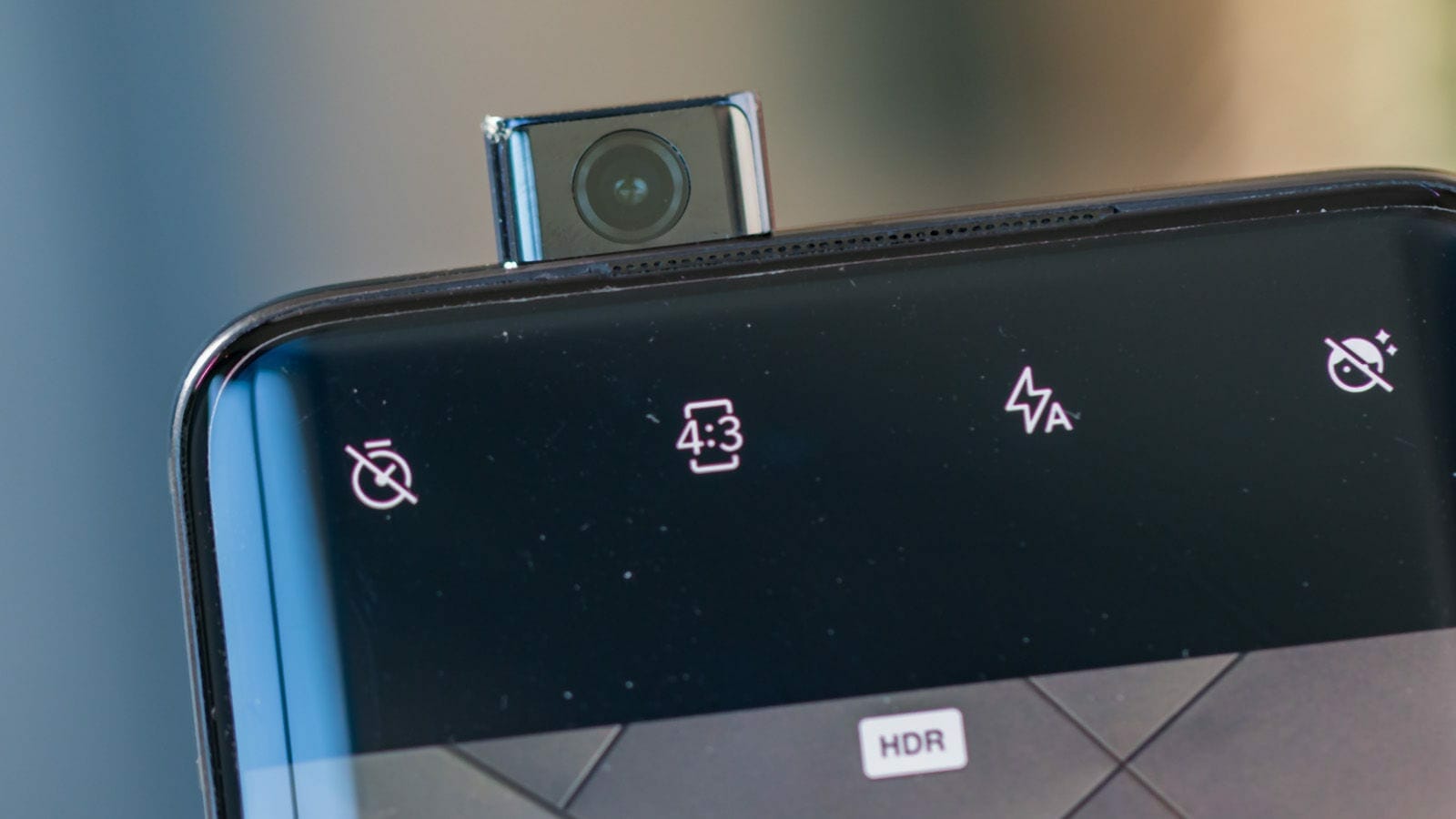 Moreover, the battery could have been a tad bit bigger considering the enormous display with such a high resolution. On top of that, there is also the selfie camera mechanism and a triple camera setup on the back. I would be surprised if the OnePlus 7 manages to be an all-day smartphone. However, seeing how AI has come a long way and battery optimization algorithm has only gotten better, perhaps then a 4000 mAh battery will manage to last an entire day.

We await independent reviews at the moment and I am looking forward to them but as I have said the specs on paper seem excellent. I am especially interested in finding out the camera capabilities of the smartphone. It does, after all, have an 8MP telephoto lens capable of 3x optical zoom. We saw how practical the 5x optical zoom proved to be in Huawei’s P30 Pro. Moreover, the 48MP main sensor is no small feature either coupled with the 16MP ultrawide lens.

The base model of the phone as mentioned above costs a mere $669 which is still relatively cheaper in the world of flagship Android smartphone. OnePlus has always managed to price their smartphones lower than the competition which is something that I personally applaud.

Leave me a comment below on what you think regarding OnePlus 7 Pro.