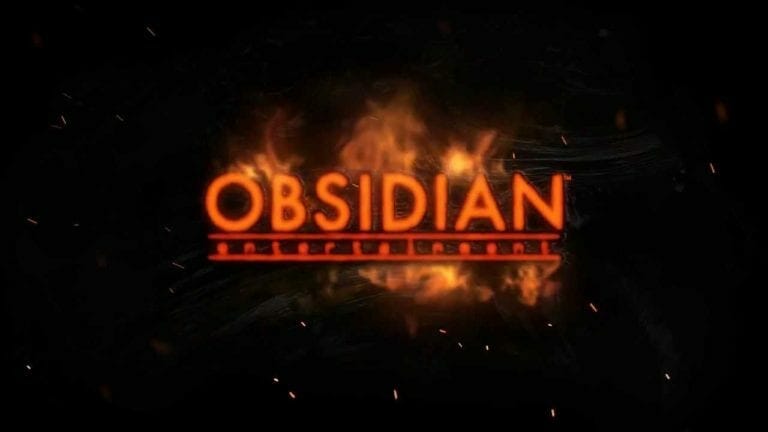 Obsidian Entertainment is a relatively small American game developer based out of Irvine, California. The company was founded in 2003 and has currently about 170 employees working for it. The company has developed some notable games throughout its short history, the most popular being Star Wars: Knights of the Old Republic II – The Sith Lords, Fallout: New Vegas and South Park: The Stick of Truth. The company has managed to develop some 15 games in its short-lived history and a new phase is about to commence since rumors have been flying around of a possible acquisition of Obsidian Entertainment by the tech giant Microsoft. 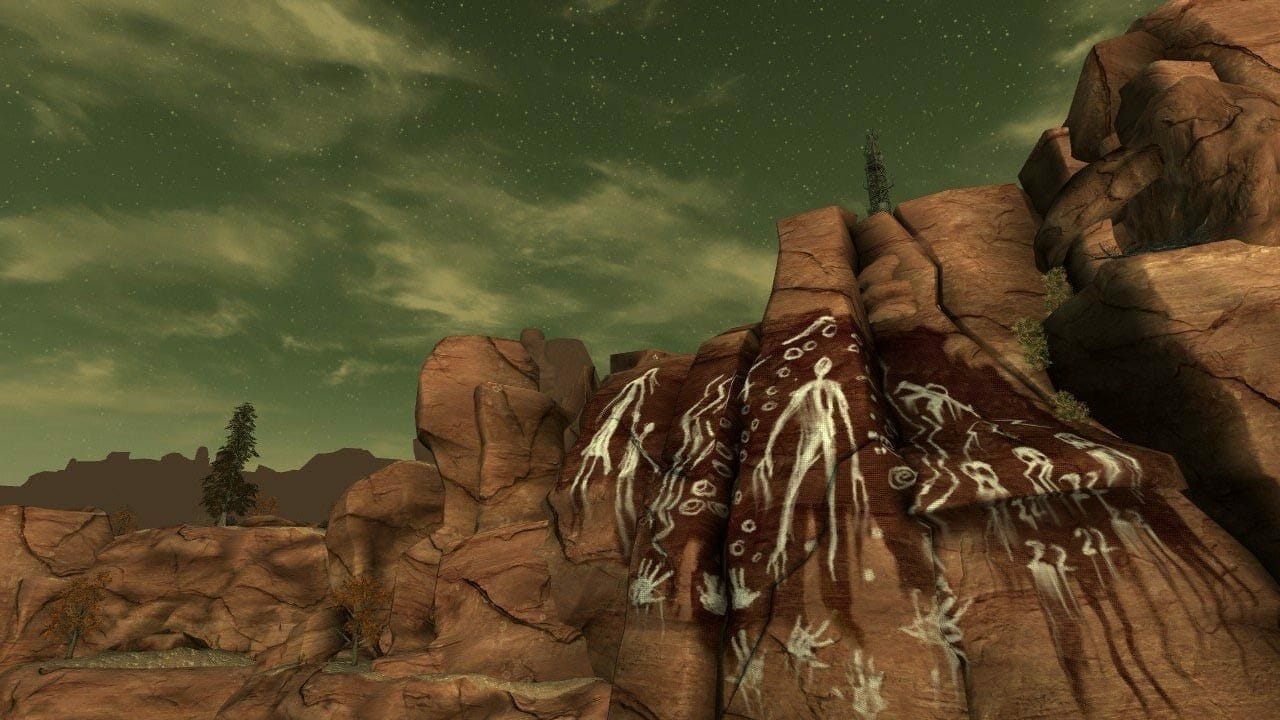 The rumor surfaced when yesterday, a discussion started on an online forum meant for news regarding Microsoft studios. Members took to the forum saying that a letter of Intent has surfaced whereby an acquisition of Obsidian Entertainment by Microsoft might be underway. However, many have shown their reluctance in believing the credibility of the news as letters of intent surface online sporadically every now and then and nothing substantial ever becomes of it.

However, in the possibility that the news does become true, it will be a remarkable event whereby a small-time studio will be acquired by a big corporation which will then, in turn, open endless new possibilities as more resources and an increased amount of staff would empower Obsidian to work on a plethora of new and challenging titles.

It has been known that Obsidian Entertainment garner great storytelling abilities with their games but the technical side of things often becomes a hurdle with the acquisition and a possible transformation into a tripple-A studio, all kinds of new opportunities will appear.

Gamers across the world have shown keen interest in the rumor with many looking forward to the joint venture. They have their eyes on the sort of games that would come out this.

Ghost of Tsushima File Size on PS4 is 30Gb, will be the 2nd Smallest PS4 Exclusive

This is it, for now, feel free to leave us a comment below on what you think of the acquisition. 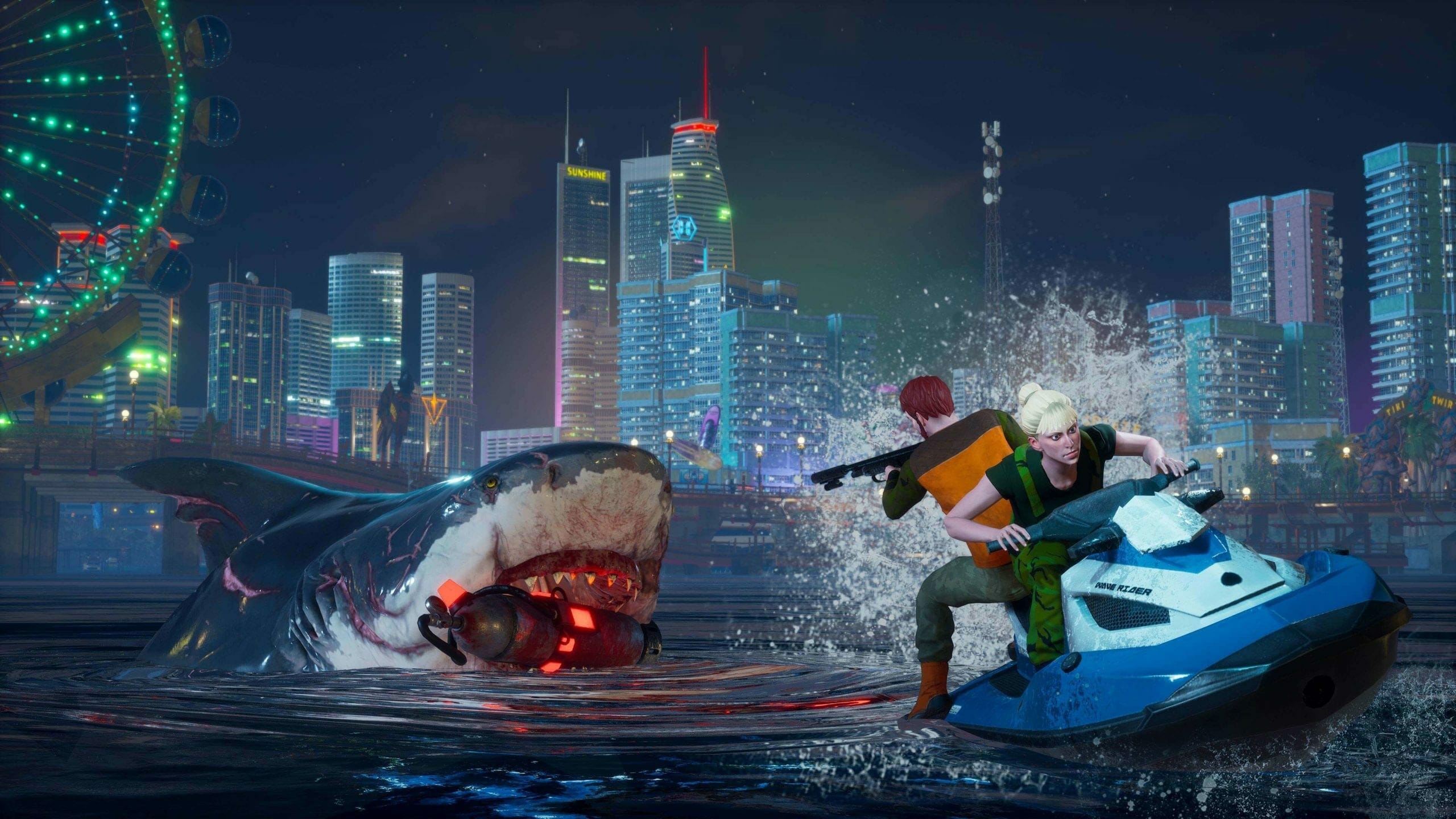