With the release of AMD’s RX Vega 56 and RX Vega 64 this year AMD made a come back to Nvidia’s Pascal series but was it a little too late? Vega 56 is targeted towards the Nvidia GTX 1070 while the Vega 64 is targeted towards the GTX 1080 although benchmarks say otherwise. Vega 56 has been doing much better than the GTX 1070 and often beating it in certain games, while Vega 56 is packed with High Bandwidth Memory (HBM) and a 2048-bit memory bus on paper it’s a monster though benchmarks say otherwise which is suspected to be because of driver optimizations. 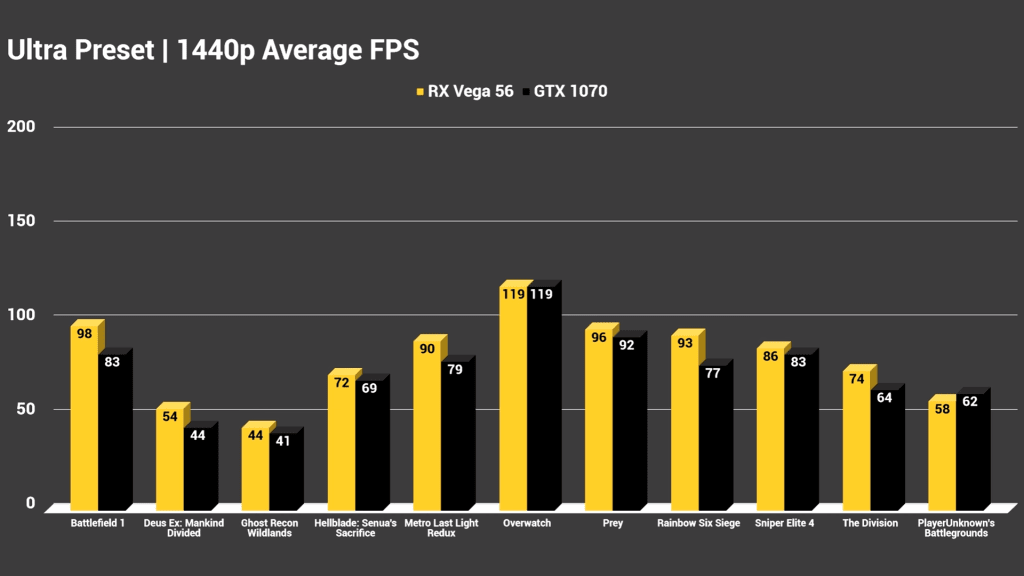 A GPU to compete with the Vega 56 and beat the competition. The 1070Ti is something that happens when big graphic card companies do not have any massive competition for years and can utilize their talent to bring out something even more powerful for a less price.

Some of the important stats of the 1070Ti are.

The GPU is said to be unveiled on October 26th 2017 with a full release following November 2nd 2017.

Expected price is $429 MSRP. It should take over the current price of the GTX 1070 but the launch price could be higher than anticipated.

The GPU is very close to the performance of the Nvidia GTX 1080 and at this price point it’s a sweet spot for gamer’s looking for the best bang for their buck!

If you are looking for a new GPU then this is the right time to buy a GTX 1070Ti, the GTX 1070 is already a power house that can play any game today easily above 60 fps even on higher resolutions like 1440p, the GTX 1080 is a monster of a GPU with even greater power but with the release of the 1070Ti you would not be needing to upgrade your GPU for a while now as games release for the past few months have been recommending the GTX 1060 6GB in their recommended specs. If you are looking for the best bang for your buck the GTX 1070Ti is for you.

Many companies have announced that they will be making custom PCB’s for the GTX 1070Ti we can expect them from brands like Asus, MSI, EVGA, Zotac right after the release date.