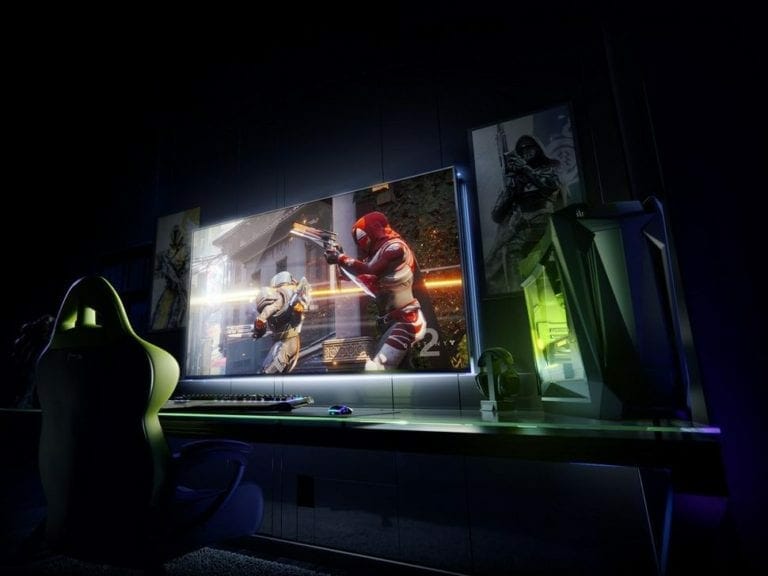 BFGD (Big Formate Gaming Display) is becoming standard for gaming displays now. Including Nvidia, many others have set their minds towards this format. Nvidia showed off its first NVIDIA BFGD 65 inch Monitor at CES2018.

This is a 65 inches big screen built for gaming. It has a resolution of 4K (3,840 × 2,160 pixels) which have become a standard today and below this is considered cheap.

This BFGD has 120Hz of refresh rate, this may be a little drop back, but on 65″ screen, one must applaud.

This is a HDR (High Dynamic Range) monitor which means, gamers are going to have super realistic quality. Today, this is one of the most demanded feature by gamers.

One of the great feature, G-Sync is also included in this monitor. No more tearing and splitting screens during your awesome 4K gaming. 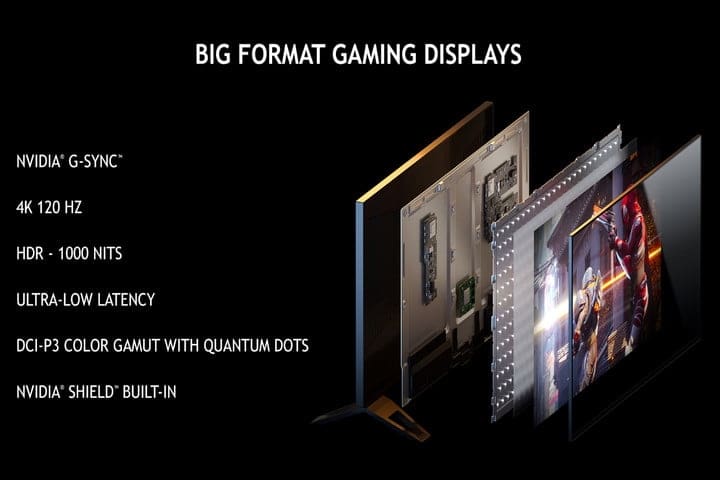 NVIDIA BFGD 65 inch Monitor also has exclusive SHIELD, “An Android-powered portable game device that also streams PC games from Nvidia-powered PCs over local wifi networks”. In other words, it means this BFGD is also Android TV system. This adds ability of numerous apps, Google Assistant with its smart home control and many more.

With SHIELD, Nvidia has made streaming easy and fast, they keep on making it better with every update. Now gamers can get one monitor and have all these features in one package.

PC gaming was considered limited to desk and Nvidia always wanted to bring it on big screens. This may be the first big step towards PC gaming glorious days. As NVIDIA showed its first BFGD, its competitors are not going to stay quiet. Asus and Acer also announced their 65 inch BFGD monitors. 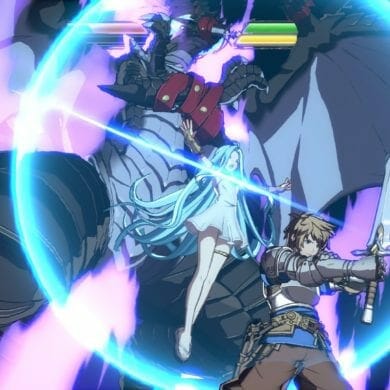 How to enable Granblue Fantasy: Versus Anisotropic filtering on PC