Nintendo Switch Sales Figures for Software and Hardware: A Summay 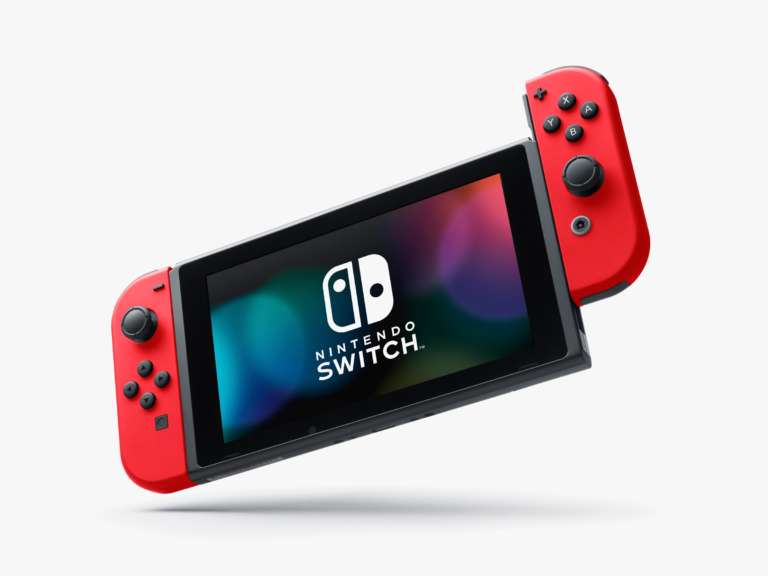 Nintendo Switch is a portable gaming console by Nintendo and it truly brings the meaning or portable to life. It was unveiled in October 2016 and was released worldwide on March 3, 2017. Nintendo considers the Switch a “hybrid” console: it is designed primarily as a home console, with the main unit inserted onto a docking station to connect to a television. Alternatively, it can be removed from the dock and used similarly to a tablet computer through its LCD touchscreen, or placed in a standalone tabletop mode visible to several players. The console was a commercial success for Nintendo as it has sold more than console Nintendo ever manufactured. We will get into more details below. Let’s have a look at Nintendo Switch sales, shall we?

The console shipped nearly three million in the first month of its launch, exceeding Nintendo’s initial projection of two million, and within a year of release achieved over 14 million units sold worldwide, outselling total lifetime sales of the Wii U. Since then, it has sold nearly 17.8 million units. It is the fastest-selling console in Nintendo’s history and is the fastest-selling console of all time in Japan and the United States.

Nintendo Switch sales were highly tied to the critically acclaimed titles The Legend of Zelda: Breath of the Wild, Mario Kart 8 Deluxe, and Super Mario Odyssey, which became best-sellers for the system, with over eight, nine, and ten million copies sold respectively by March 2018. 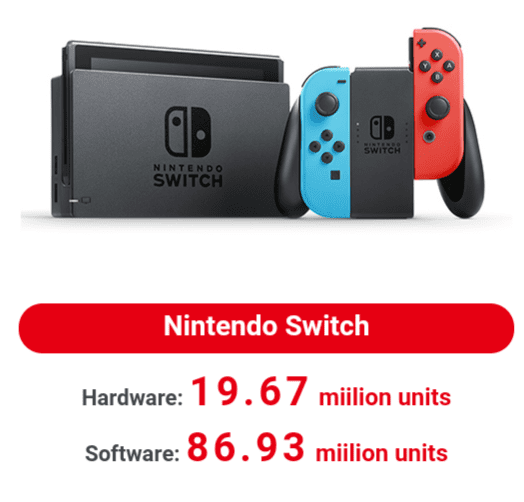 Software sales are at 86.93 million units. It should beat GameCube’s full LTD by the end of the next quarter.

Another insight about Switch great performance is that after approx. 16 months, PS4 had sold 20.2 million units worldwide. As for Switch, the system has sold 19.67 million units in approx. 15 months. It took 2 holidays for PS4 to achieve that which the Switch only got 1.

For Nintendo Switch, hardware sales in every region have been trending upwards since the video game expo, E3, was held in the US in June. In parallel with an increase in digital sales, software sales also have been moving in good shape towards the holiday season. Nintendo is also keeping their forecast of 20 million HW and 100 million SW sales for this financial year. Now let’s talk about the software sales figures by listing the most important titles for Switch.

Super Mario Odyssey is a 3D platform video game developed and published by Nintendo for the Switch.  In contrast to the linear gameplay of prior entries, the game returns to the primarily open-ended, exploration-based gameplay featured in Super Mario 64 and Super Mario Sunshine.

Super Mario Odyssey was released worldwide on October 27, 2017. It received acclaim from critics, with many calling it one of the best in the series. The game was nominated for and won numerous awards, including for Game of the Year. It is the bestselling game for the Switch, with over ten million copies sold by March 2018. 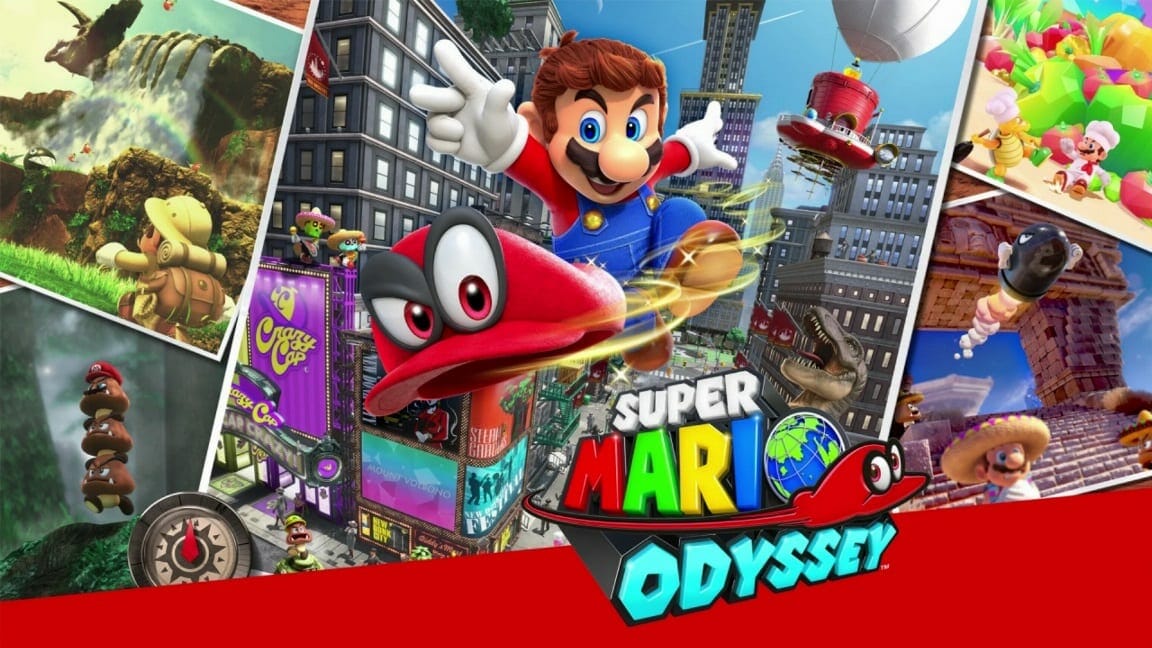 Initially released for the Wii U,  is a kart racing video game and the eighth major installment in the Mario Kart series. An enhanced port for the Nintendo Switch, titled Mario Kart 8 Deluxe, was released worldwide in April 2017. It was both a critical and commercial success, selling over nine million copies worldwide by March 2018, making it the system’s second best-selling title. 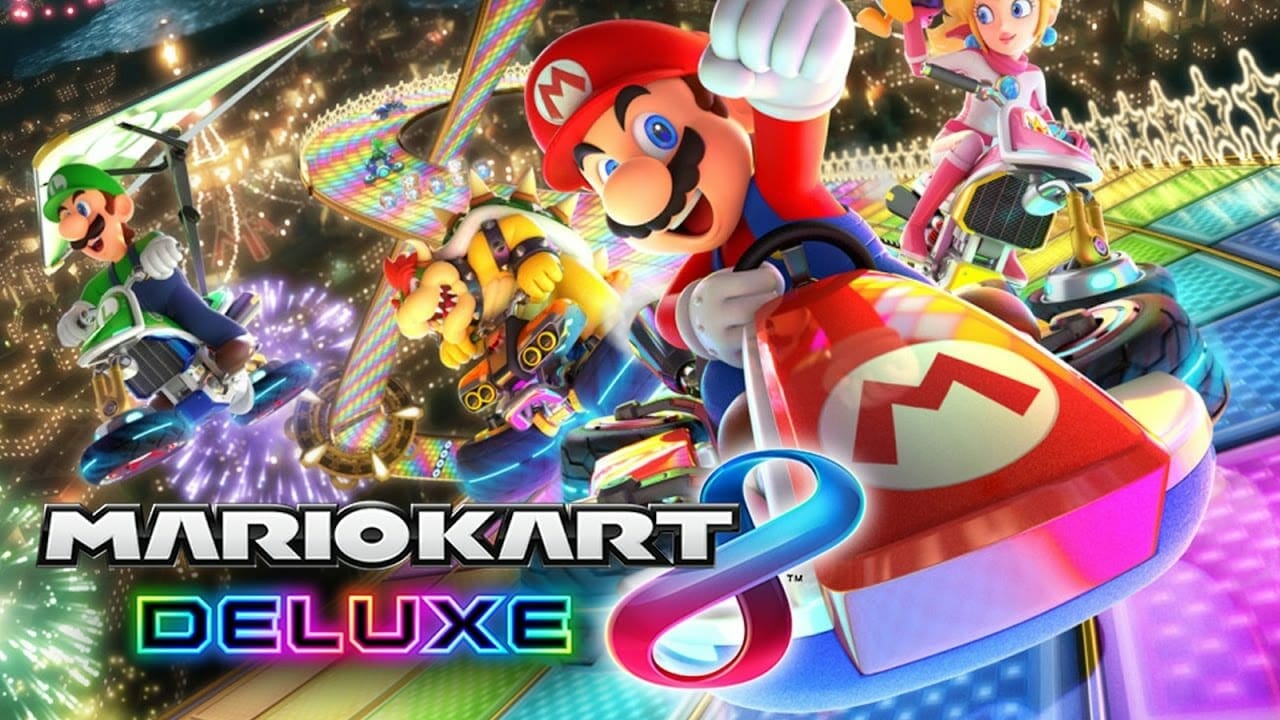 Legend Of Zelda: Breath Of The Wild

The Legend of Zelda: Breath of the Wild is an action-adventure game developed and published by Nintendo. An entry in the longrunning The Legend of Zelda series, it was released for the Nintendo Switch and Wii U consoles on March 3, 2017.

Breath of the Wild received acclaim for its open-ended gameplay and attention to detail, with many industry publications designating it as one of the greatest video games of all time. Critics called it a landmark in open-world game design, despite minor criticism for its technical performance at launch. It won numerous awards, including several Game of the Year awards. It sold around 8.48 million units and is currently the 3rd best selling Switch game.

Another insight about Switch great performance is that after approx. 16 months, PS4 had sold 20.2 million units worldwide. As for Switch, the system has sold 19.67 million units in approx. 15 months. It took 2 holidays for PS4 to achieve that which the Switch only got 1.

Nintendo Labo is on its way to sell 1.5 million. Very nice surprise. It currently sits at 1.39 million, around 500k better than what we expected. Is it reasonable to expect it to reach 2M+ by the end of the financial year? 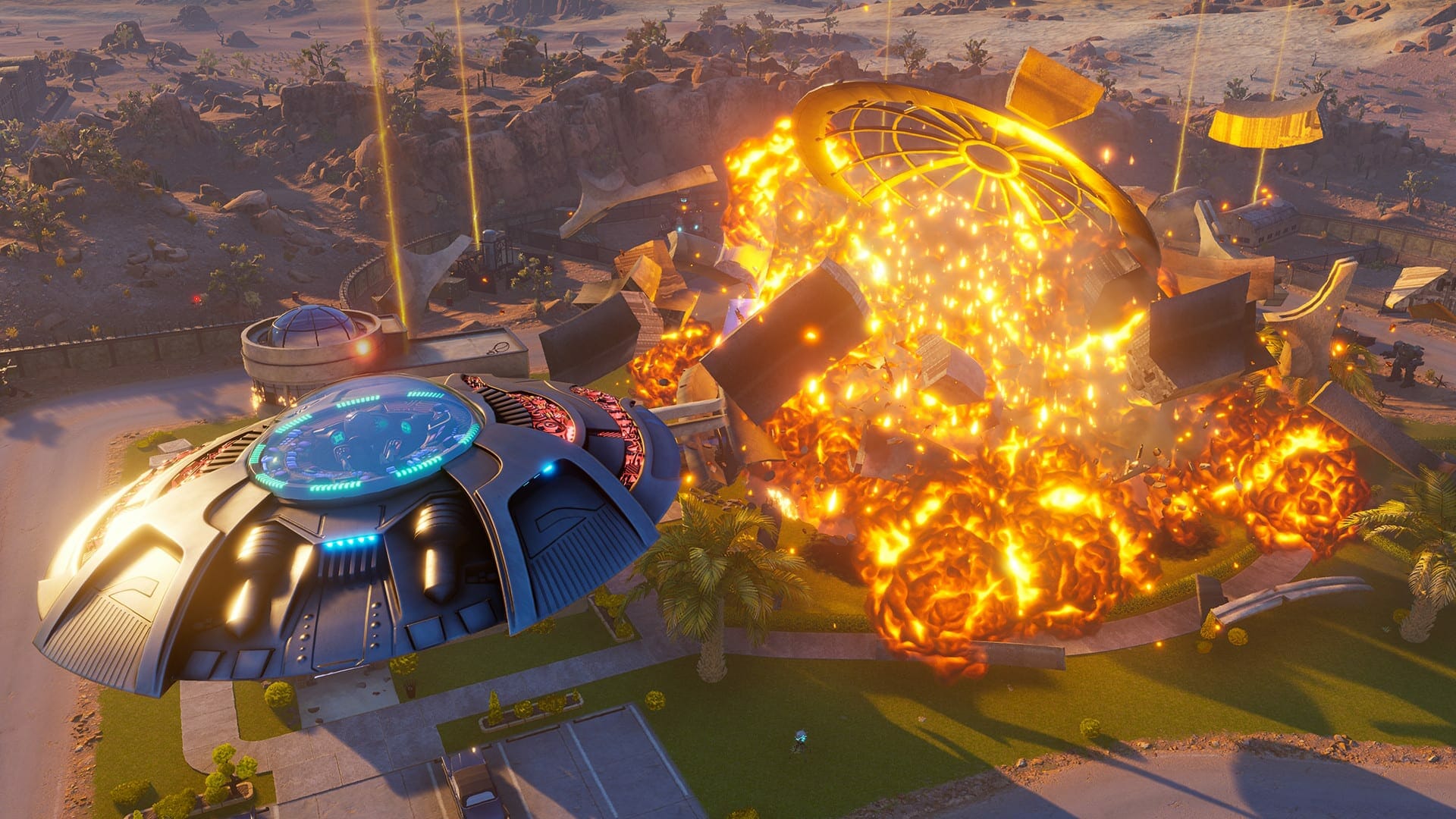 How to adjust Destroy All Humans FPS on PC (Steam)