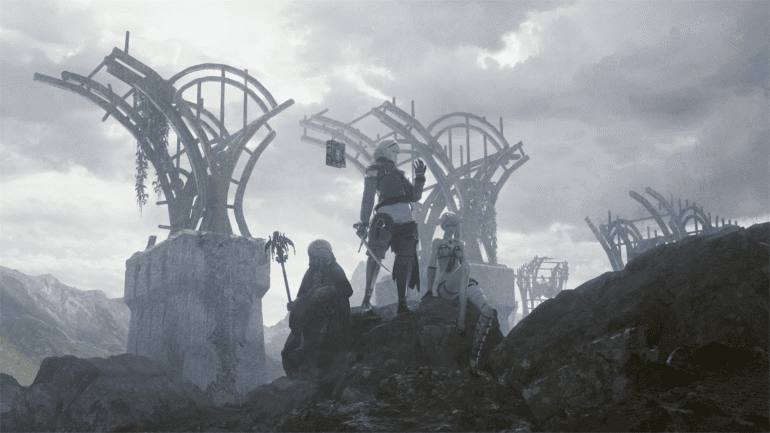 Nier Replicant is an upcoming remaster of Square Enix‘s action RPG that originally came out in 2010. The title was available on PS3 and Xbox 360, and after almost 10 years, is getting a proper high-definition re-release. Now, the Nier Replicant Pre-Order Bonus for each platform has been revealed.

The game is also coming to PC via Steam, just like Nier Automata. Square Enix has been publishing most of its titles on Steam for years now.

Each platform has slightly different bonuses, and we will be going over each. These are all based on what is listed on the Square Enix store, where you can pre-order the title for each platform.

If you choose to pre-purchase the game on PC (Steam), you will receive the following bonuses

If you choose to pre-purchase the game on PS4, you will receive the following bonuses

If you choose to pre-purchase the game on Xbox One, you will receive the following bonuses

If you are interested in the franchise, you can currently purchase Nier Automata on PC, and other platforms for a discount. It is 50% off on Steam till the 7th of October 2020.

We are excited to see what Yoko Taro has for the future of the franchise, and how different the upcoming remaster is. You can watch the trailer below.

Here are some features mentioned on the store page

What do you think about the upcoming remaster? Are you excited about playing Nier again? Let us know in the comments below and share your thoughts. 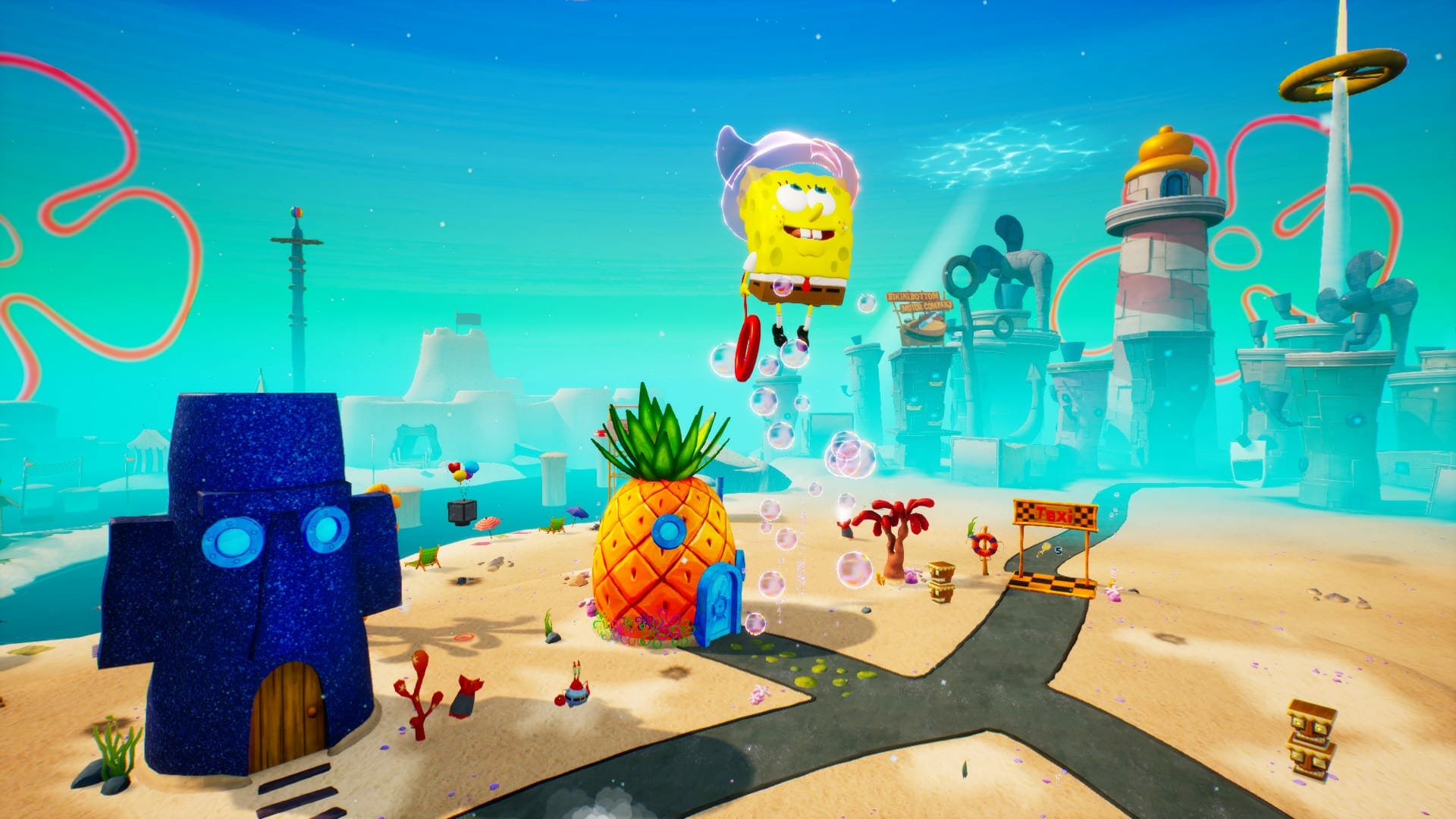