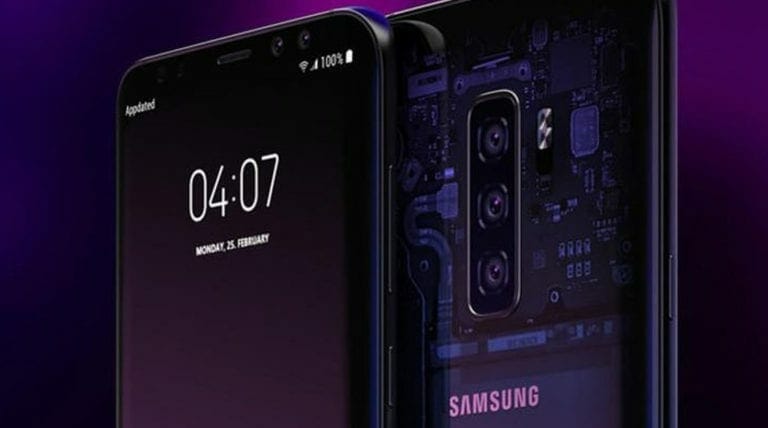 There has been a lot of speculation as to what the Samsung Galaxy S10 would feature in terms of specs. While we may not know exactly what the spec sheet is we have a reason to believe that an optical fingerprint sensor is going to be implemented in S10’s hardware. According to a patent for Galaxy S10 that has recently surfaced it is likely that the phone will feature an under-the-screen type optical fingerprint scanner.

It is 2018 and we already have some phones that actually have the fingerprint scanner under the display. It has been a long time coming and we were strongly suspecting that Samsung would add this feature to their Note9 or even their Galaxy S9. Seeing how that never happened it is high time that Samsung is finally going to do this with the Galaxy S10.

Today, WIPO(World Intellectual Property Organization) published a patent application titled “ELECTRONIC DEVICE COMPRISING BIOMETRIC SENSOR”. Although the patent does not specify a Samsung device but the diagram below looks exactly like an upcoming Galaxy phone with their iconic thin bezels and small chin.

What we see here is a Samsung Galaxy looking device with an under the display type optical sensor built in to it. Now we don’t know if the rumors are warranted or are we just grasping at straws but it seems like a rational step for Samsung considering that the technology is already being implemented by lesser known brands like Xiaomi and others.

Let us know what you make of this in the comments below. 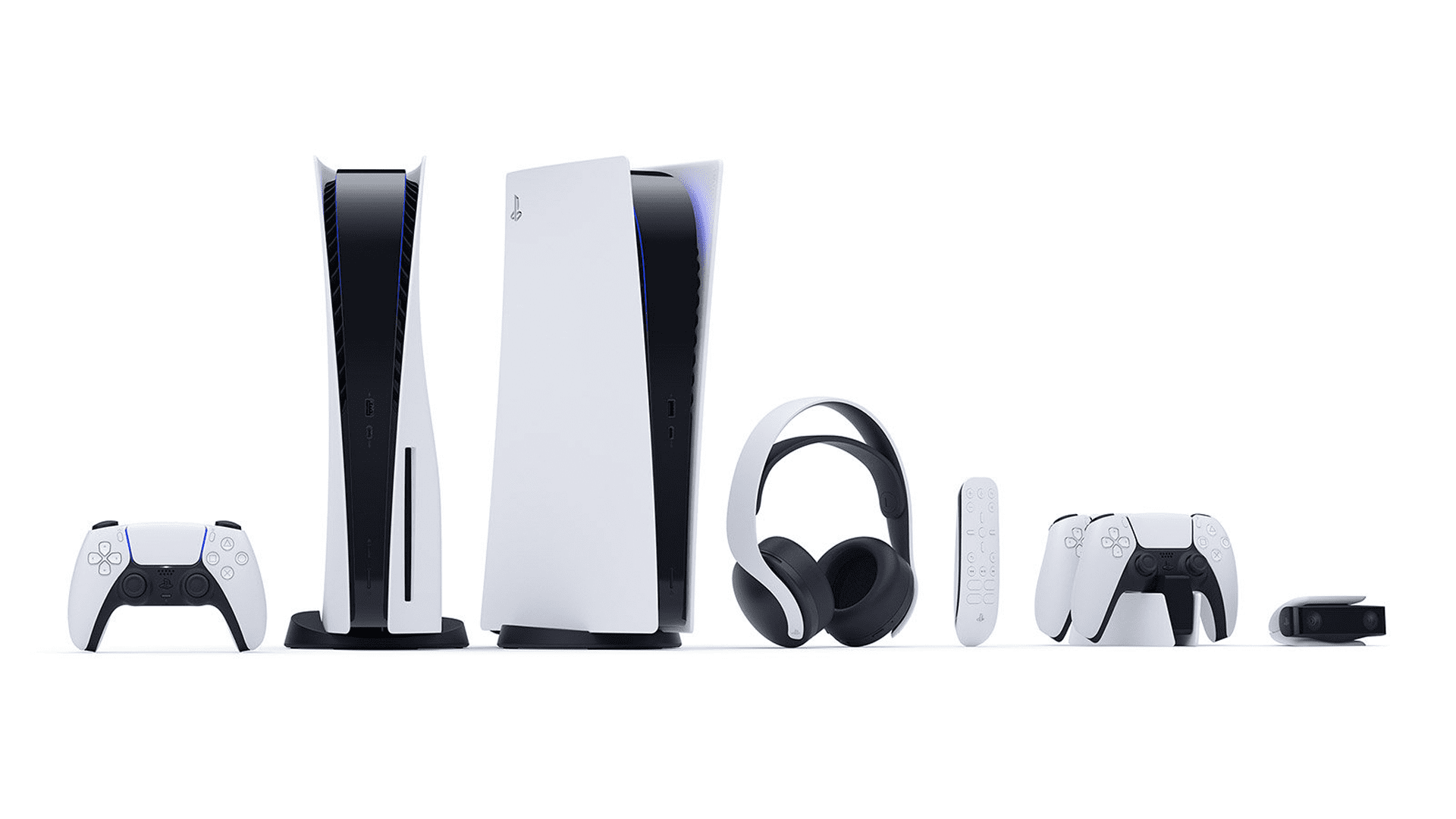