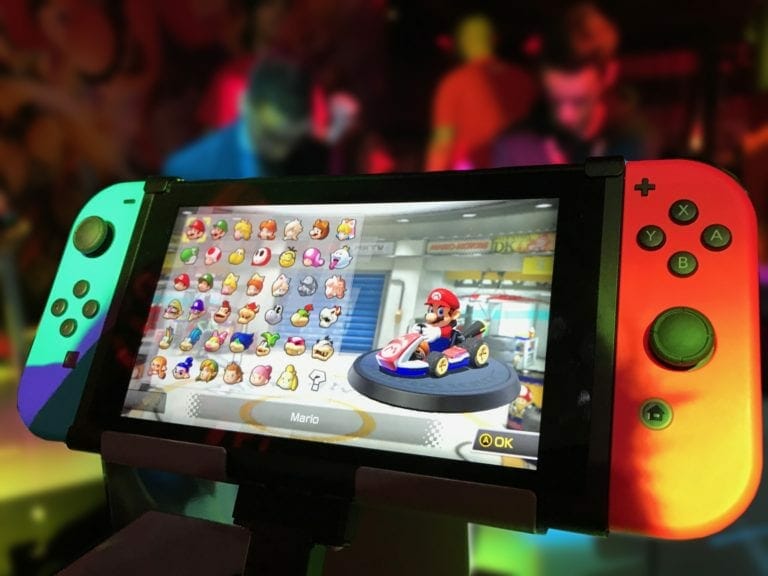 If we are to believe the data mining findings from the series of tweets below it seems that Nintendo is intending to release a new hardware revision of the Nintendo switch as the data mine reveals a new SoC that could pave the foundation for a New Nintendo Switch console development. It has become common knowledge that the Nintendo Switch has achieved homebrew state and the floodgates to piracy are shortly waiting to open.

According to a post on Switchbrew, that goes into detail.

While earlier this month, Nintendo commented that they will give a focus to titles and accessories over the main console and consider Nintendo has a rare track record (said the Nintendo handheld line) with making hardware revisions to their systems as opposed to Sony and Microsoft who have adopted it as a commonplace practice for most of their home consoles, could this be a first for Nintendo if we are to believe that the console is to escape the grasps of pirates who will eventually open the system for piracy?

Given the code name Mariko, currently the intentions of the SoC Revision is yet to come to light and we doubt Nintendo will ever comment on it, so we will have to wait for further news or updates on the findings, perhaps at a future show?

@xpatriciah Hackers found evidence in the new Switch 5.0 firmware update that Nintendo is working on a new update to the Switch hardware, code name "Mariko".https://t.co/cW21BGc4XV

It is also speculates that this could patch the hardware vulnerability in the system that makes homebrew possible, similar to the firmware that Sony released on the PS3 and PS4 to block the installation and implementation of Linux OS being possible to install on the system and as such can also be open the way for piracy on their consoles. While we are sure that Nintendo might not be working on a Switch hardware revision, we might find out later this year or perhaps later the next year.

What are your thoughts on a New Nintendo Switch being a plausible option? Let us know in the comments section below. 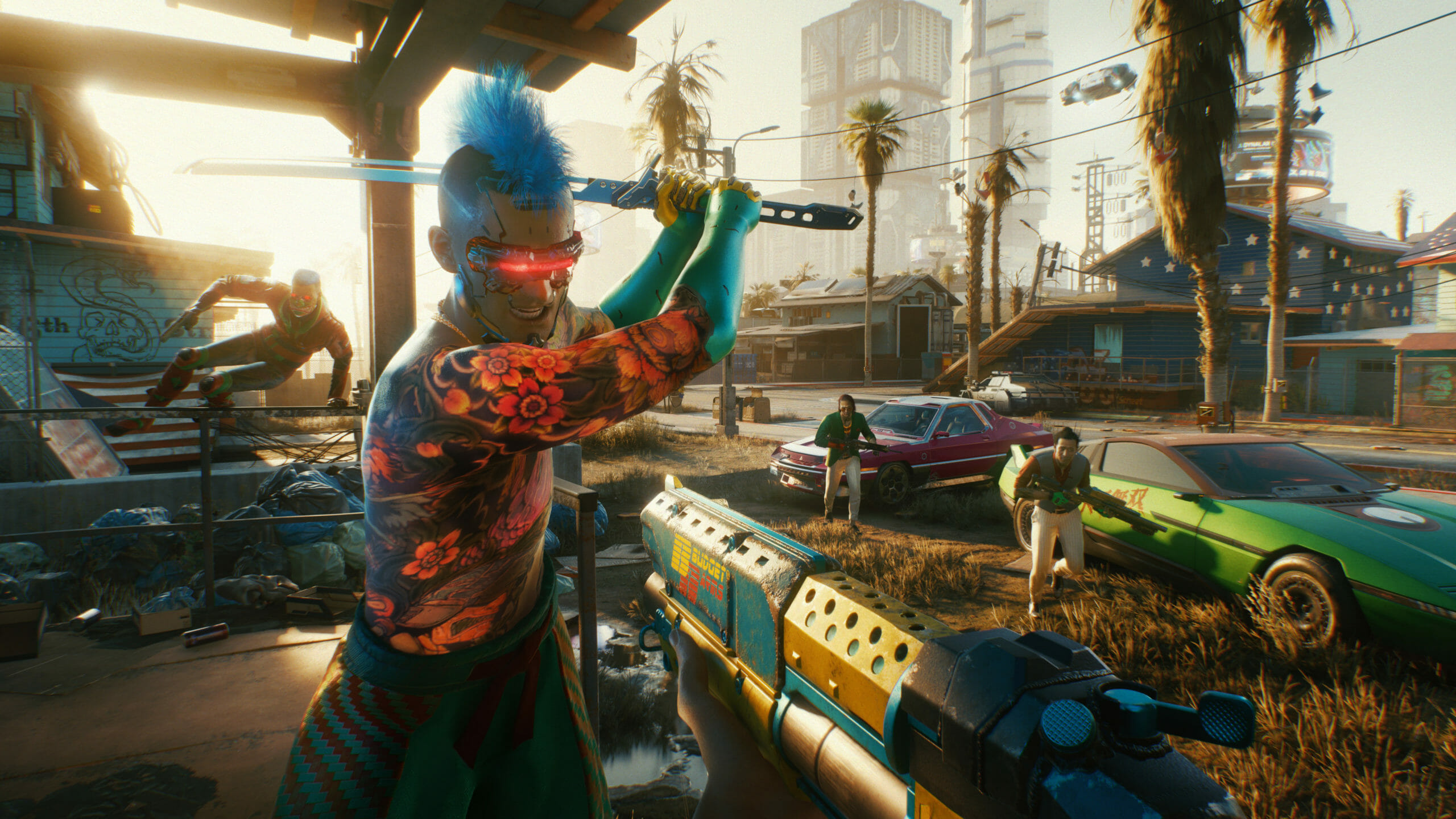