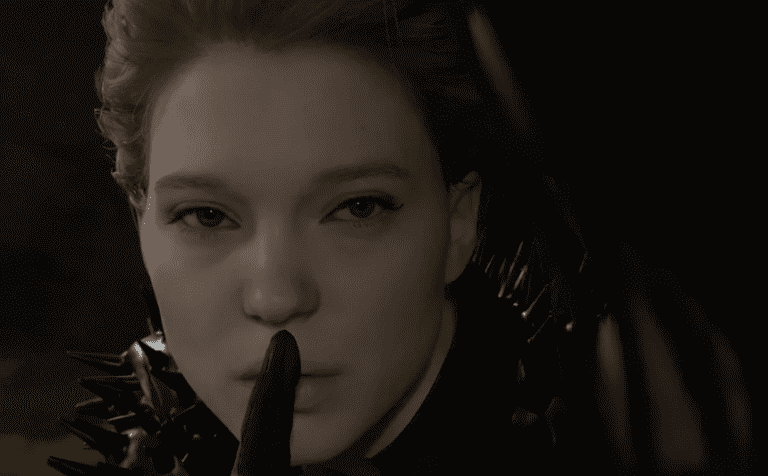 Death Stranding is coming in November 2019, and no one is more exciting than me. However, it looks a Death Stranding Trailer Leaked its way from Comic-Con, and this shows us a conversation between Sam and Heartman. The audio is completely gargled but a reddit user was able to transcribe the conversation.

The latest trailer shows us a conversation between the game’s main protagonist, voiced and modeled after Norman Reedus of Walking Dead fame.

Ordinarily, we would be quick to dismiss videos like this, but this is a video that was stealthily recorded from within the audience using a smartphone. There is little to no doubt that this is the genuine article.

The transcript for the above is available below:

It doesn’t look like there are any major spoilers or any of the sort. Considering this was shown at comic-con, we can safely assume that the trailer will soon make its way to YouTube and other official channels very soon!

While we are still in the dark when it comes to making sense about the story and the world of Death Stranding, we will be able to understand the game better as the release approaches. Kojima has always had a way of delivering complex storylines, as we have seen with Metal Gear Solid.

Death Stranding primarily is a game that centers around connecting humans and cities again, but that is about the extent of the information we are aware of about the game thus far.

It is an open-world game that is built with the help of Guerilla Games Decima Engine, the same engine that powered 2017’s smash-hit PS4 exclusive, Horizon Zero Dawn.

Death Stranding is the first project of Kojima Productions. The game has been in development ever since Kojima’s departure from Konami, and the game is being funded by Sony. It will be a PS4 exclusive and with a release date of November 8th, 2019, we can’t wait to get our hands on this and explore the mysterious land that Kojima has delicately crafted for us!

Let us know your thoughts in the comments section below! 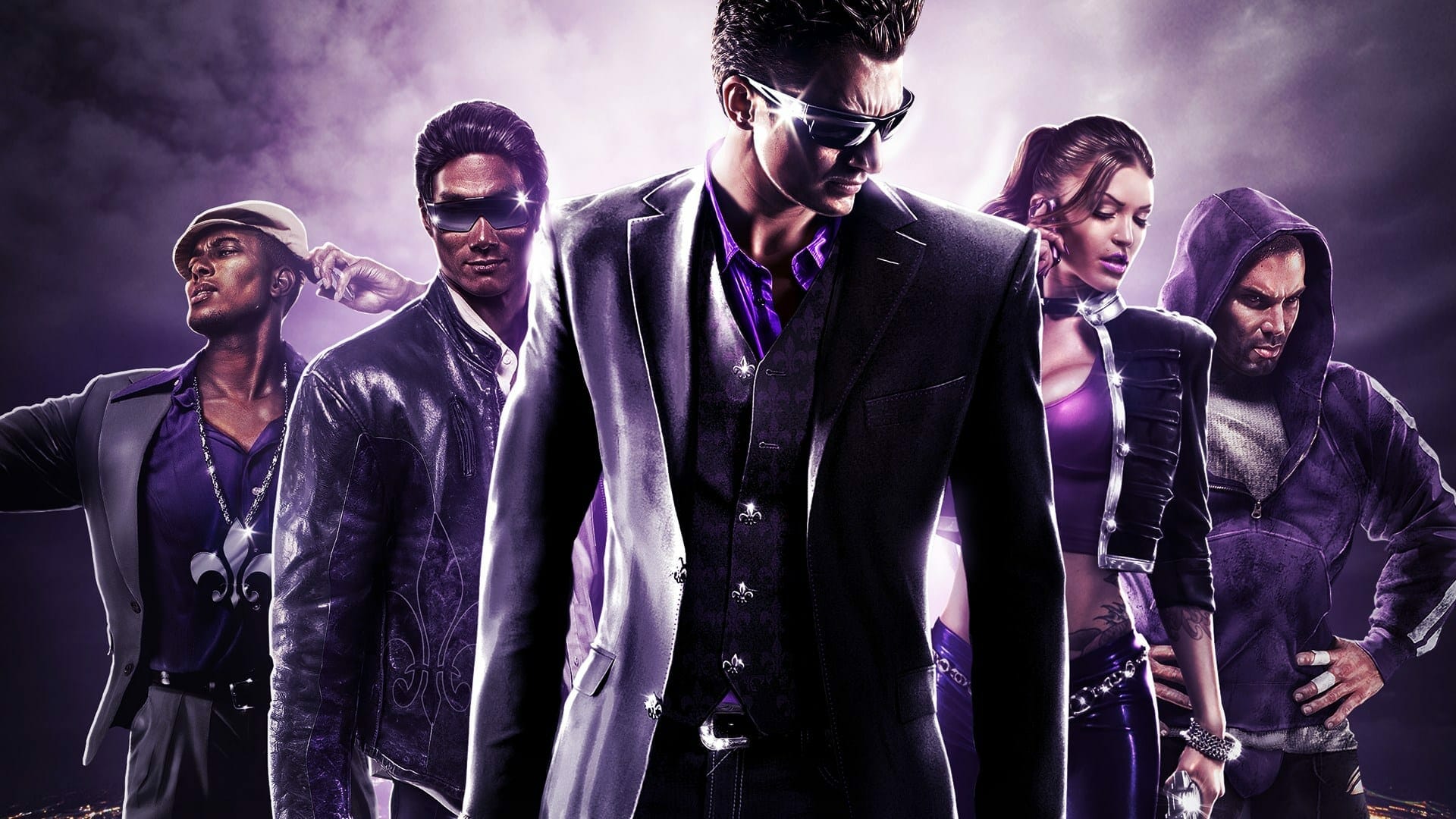