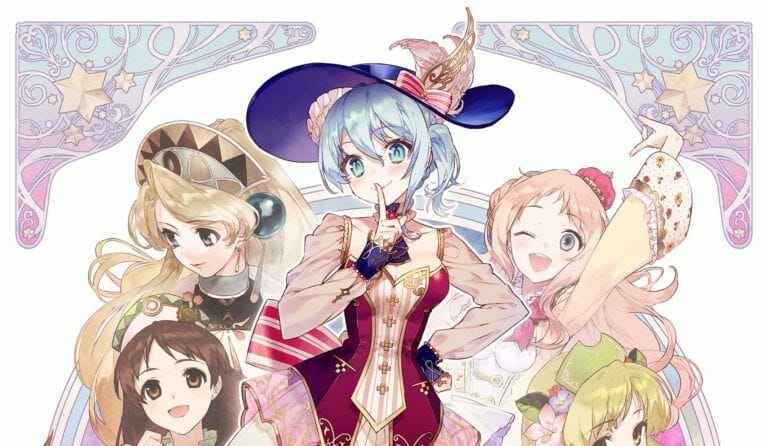 The upcoming spin-off game in the Ateliers series by Koei Techmo, Nelke & the Legendary Alchemists game is delayed to January to increase the quality of the game. The game will be released for every platform excluding Xbox One, early in Japan but will be released later in western countries.

We are living in that age and time where there is a lot of competition everywhere you can see or think. Due to this rapidity and fast production of the game, most of the developers fail to satisfy the customers as they face annoying things like crashes and bugs which literally makes the game unplayable. I think one of the important things I or any gamer around the globe would appreciate these days in gaming is to be actually able to play the game instead of playing the game from start over and over again just because of a bug and then what? Tonnes of updates and patches and people will slow internet who actually wants to play the game ends up keeping the game updating.

Koei Techmo took the decision to delay the game not that the game is not completed or something like that, they made this decision just to make their game more polished and with better quality. I can wait for a game which is more polished and of good quality rather than playing a game full of bugs which will force me to not play the game eventually.

The new launch date for Nelke & the Legendary Alchemists for Japan on in January 31, 2019. The game will launch physically and digitally for PlayStation 4, PlayStation Vita, and Nintendo Switch in Japan on December 13.

The game will launch for PS4, Switch, and PC via Steam in the West in early 2019.

For those who have no idea what this game is about? Koei Tecmo describes the game as:

Nelke & the Legendary Alchemists: Ateliers of the New World puts players in the shoes of Nelke von Lestamm, a young noblewoman who has always been fascinated by the ancient legend of the Sage of Granzweit; a tale of the Granzweit Tree which is said to bestow great power upon those whom discover it. As she grew up and learned her skills were not in alchemy, she studied hard to become a government official and help those around her. The day Nelke is set to graduate the academy, however, her life changes forever as she hears a rumour that the tree can be found within her father’s lands near the small village of Westwald. Her father grants her permission to search for it on one condition – that she becomes governor of the area and develops Westwald into a prosperous city.

Here’s a gameplay trailer as well:

Check out the screenshots of the game down below: [Screenshot credits: DualShockers] 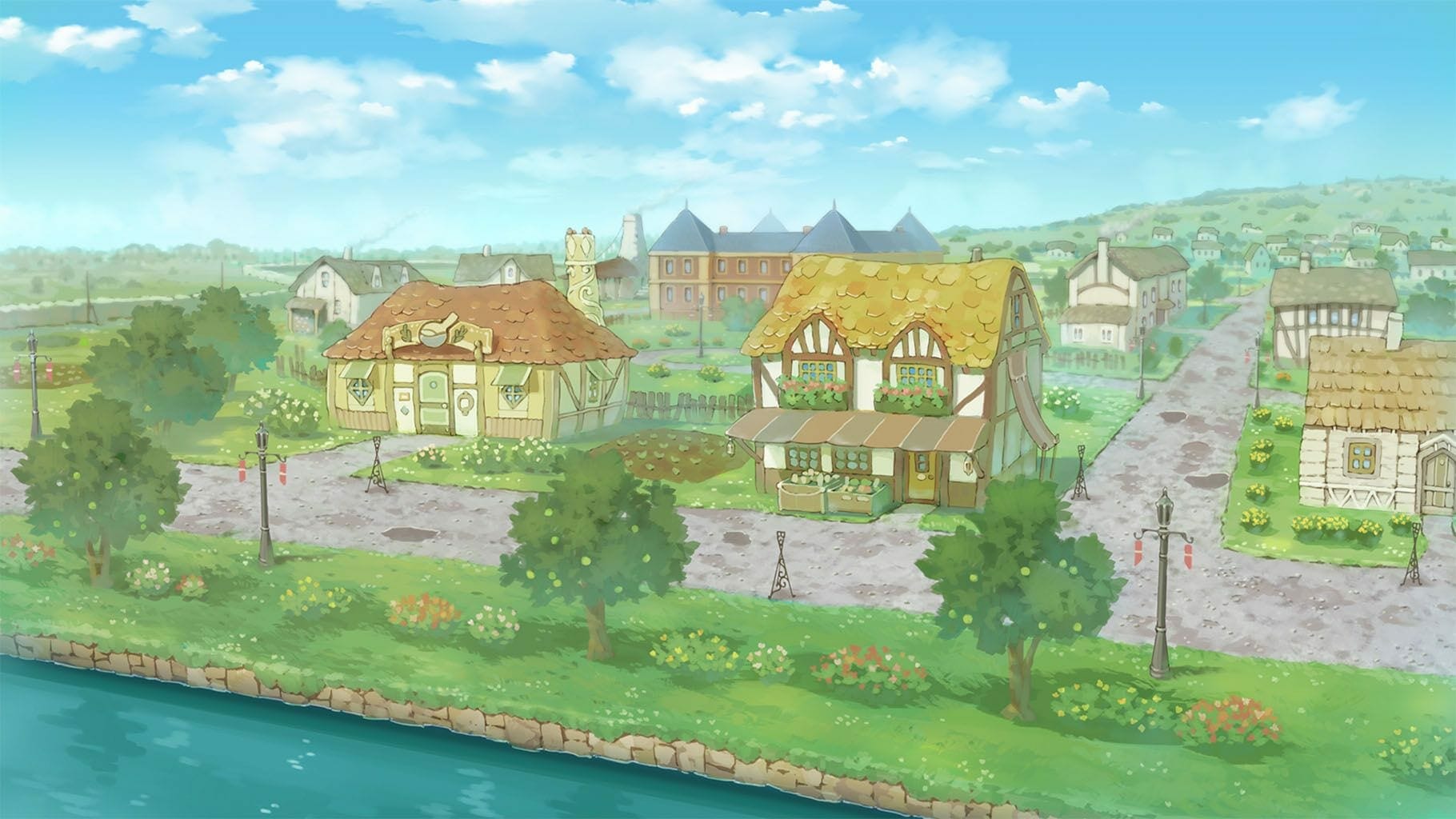 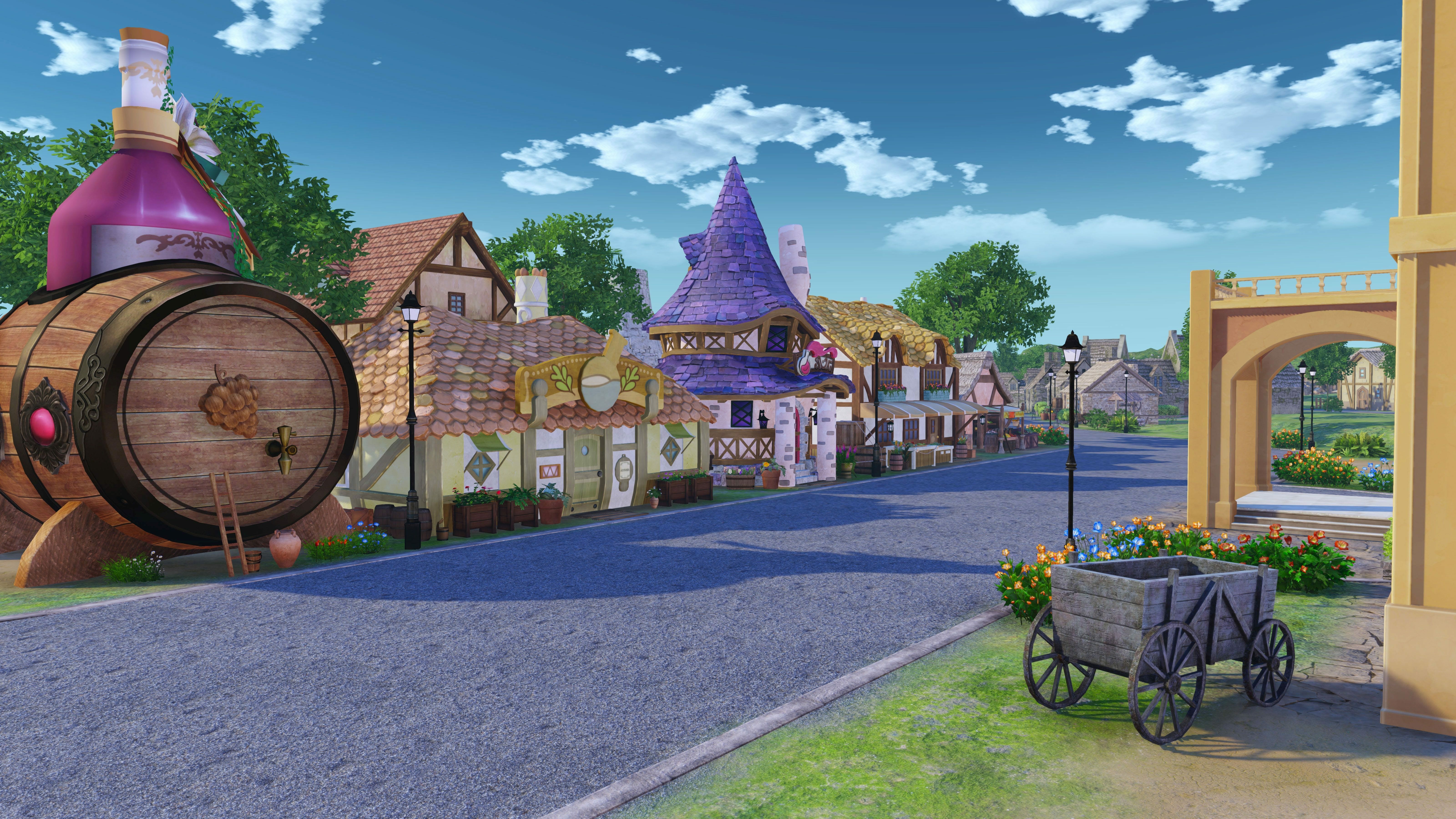 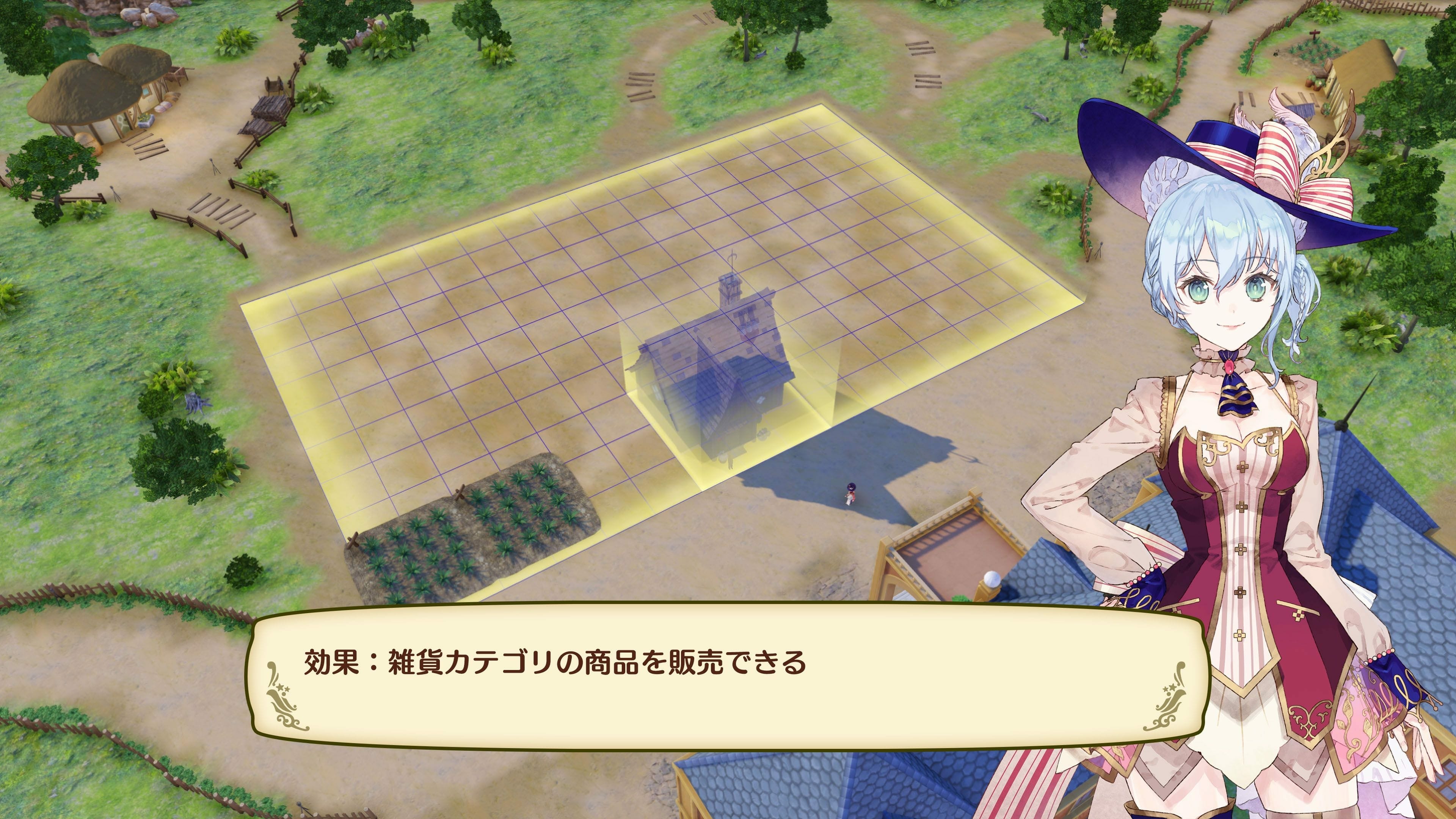 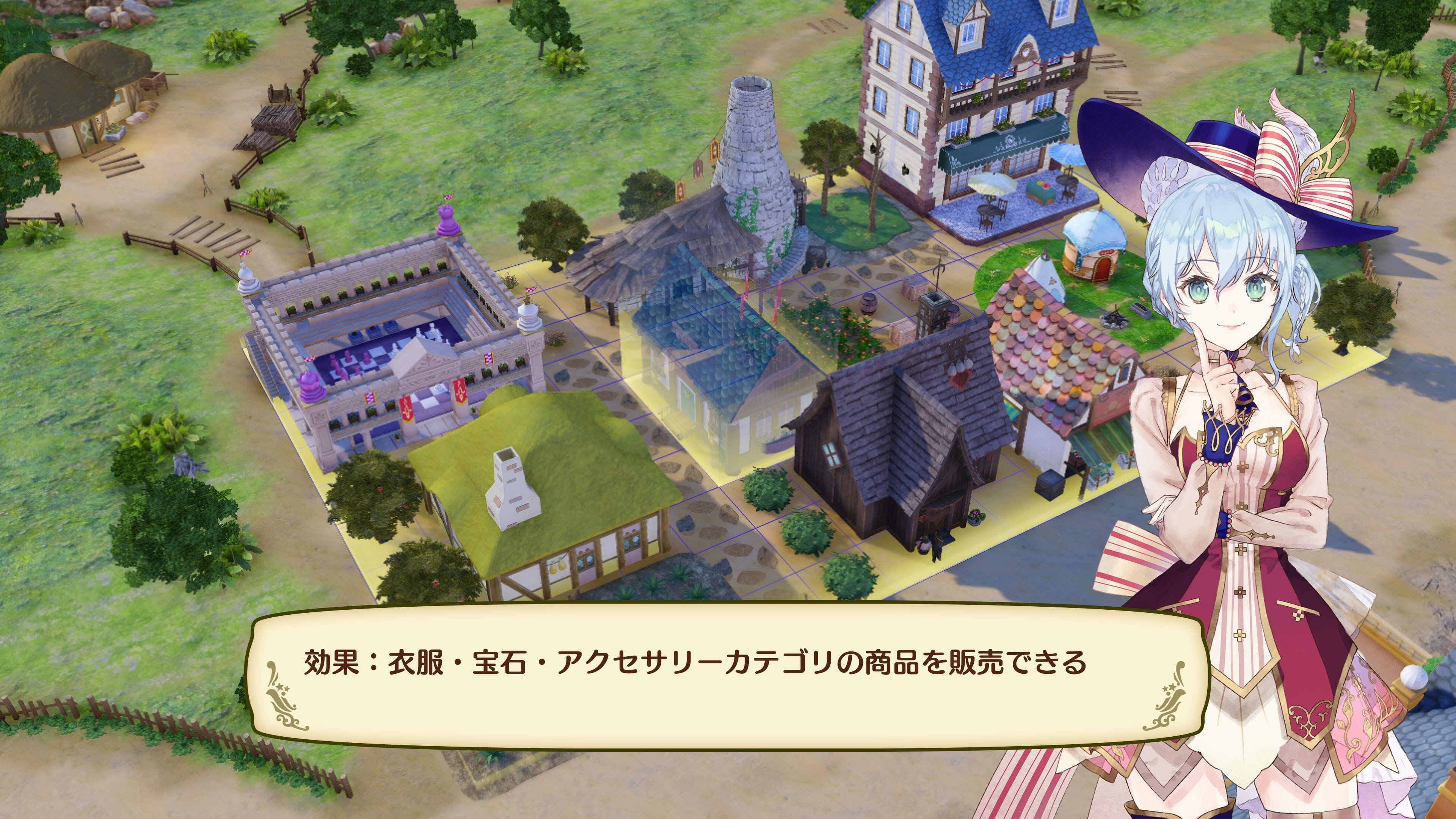 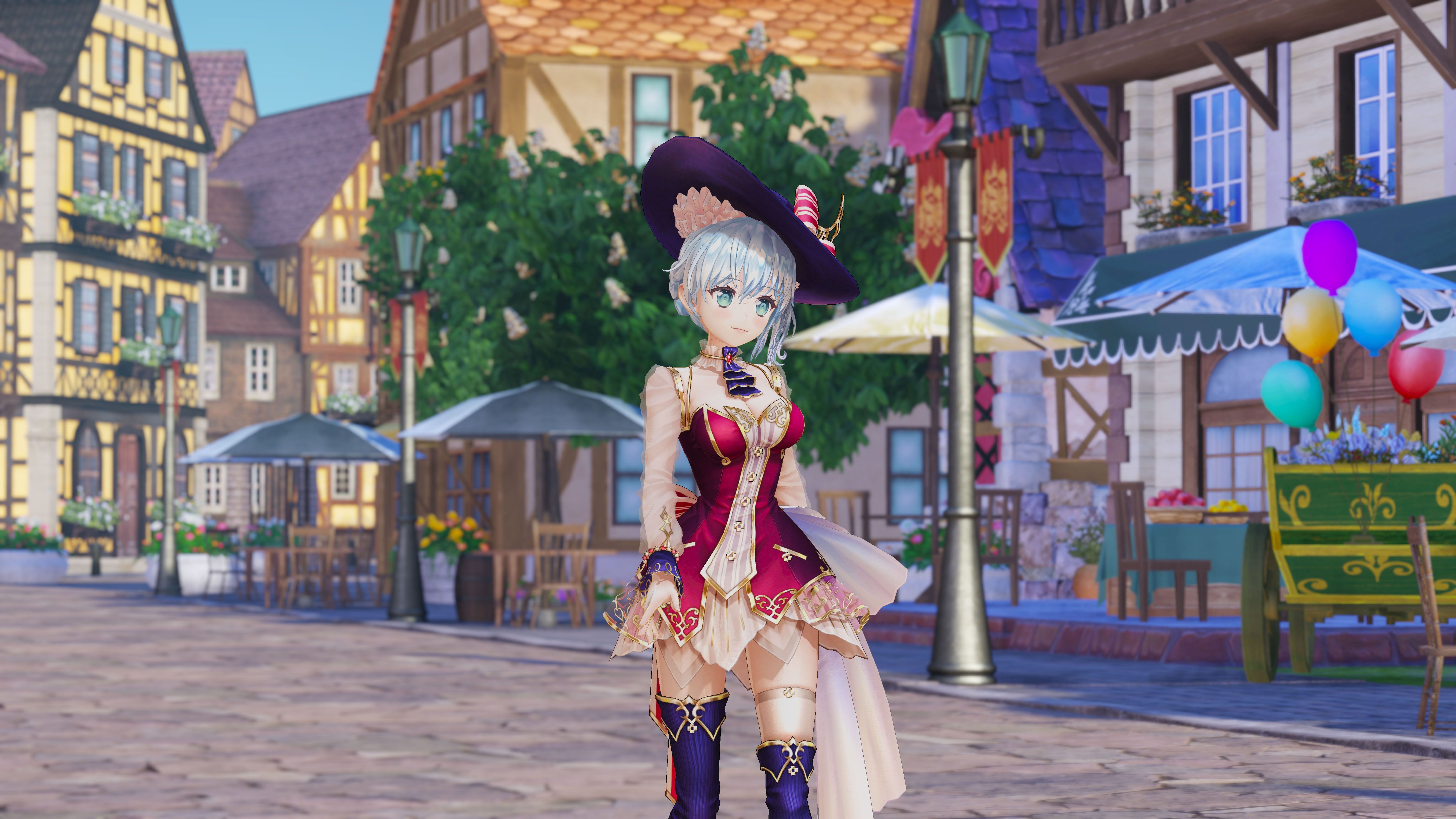 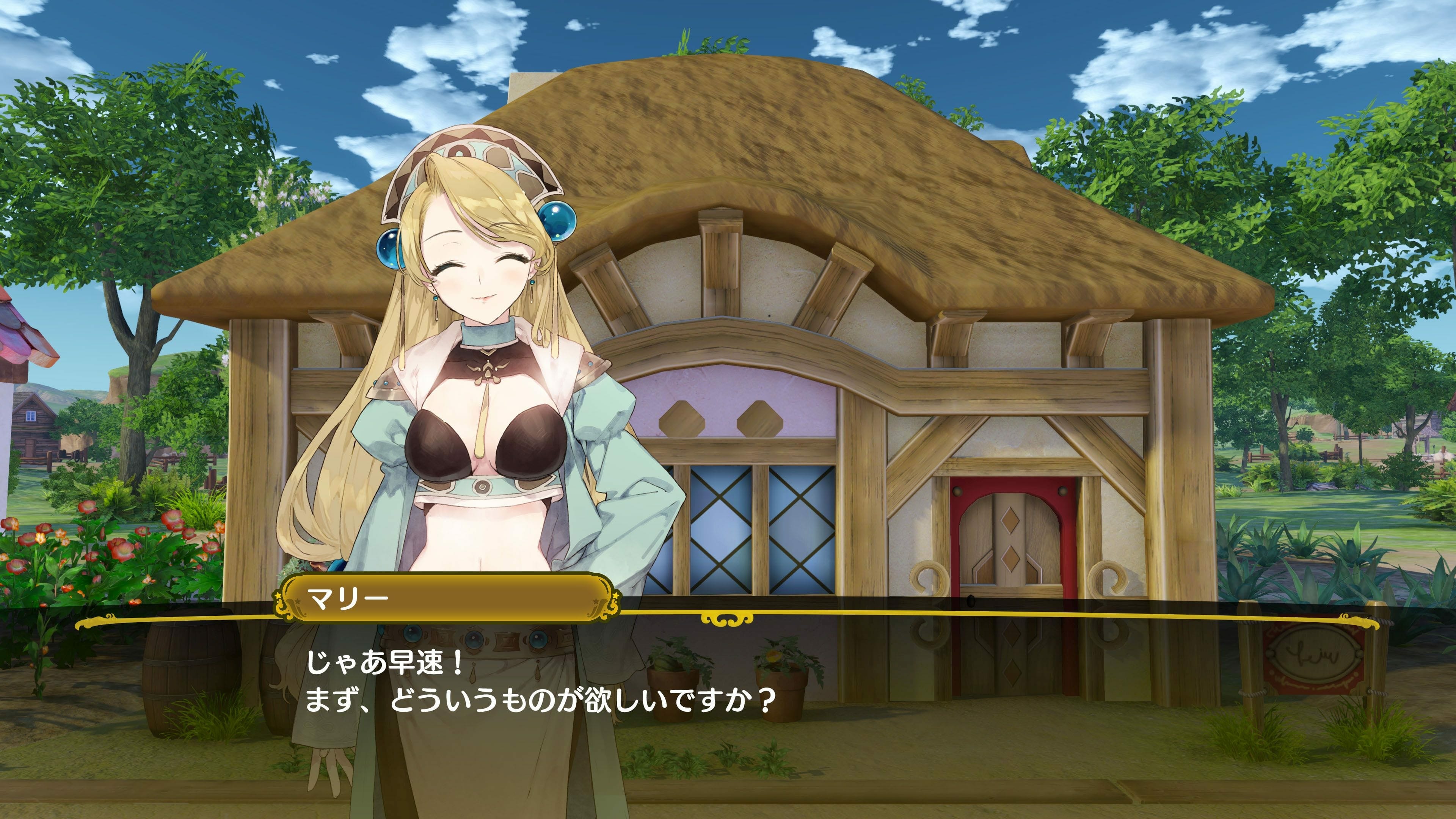 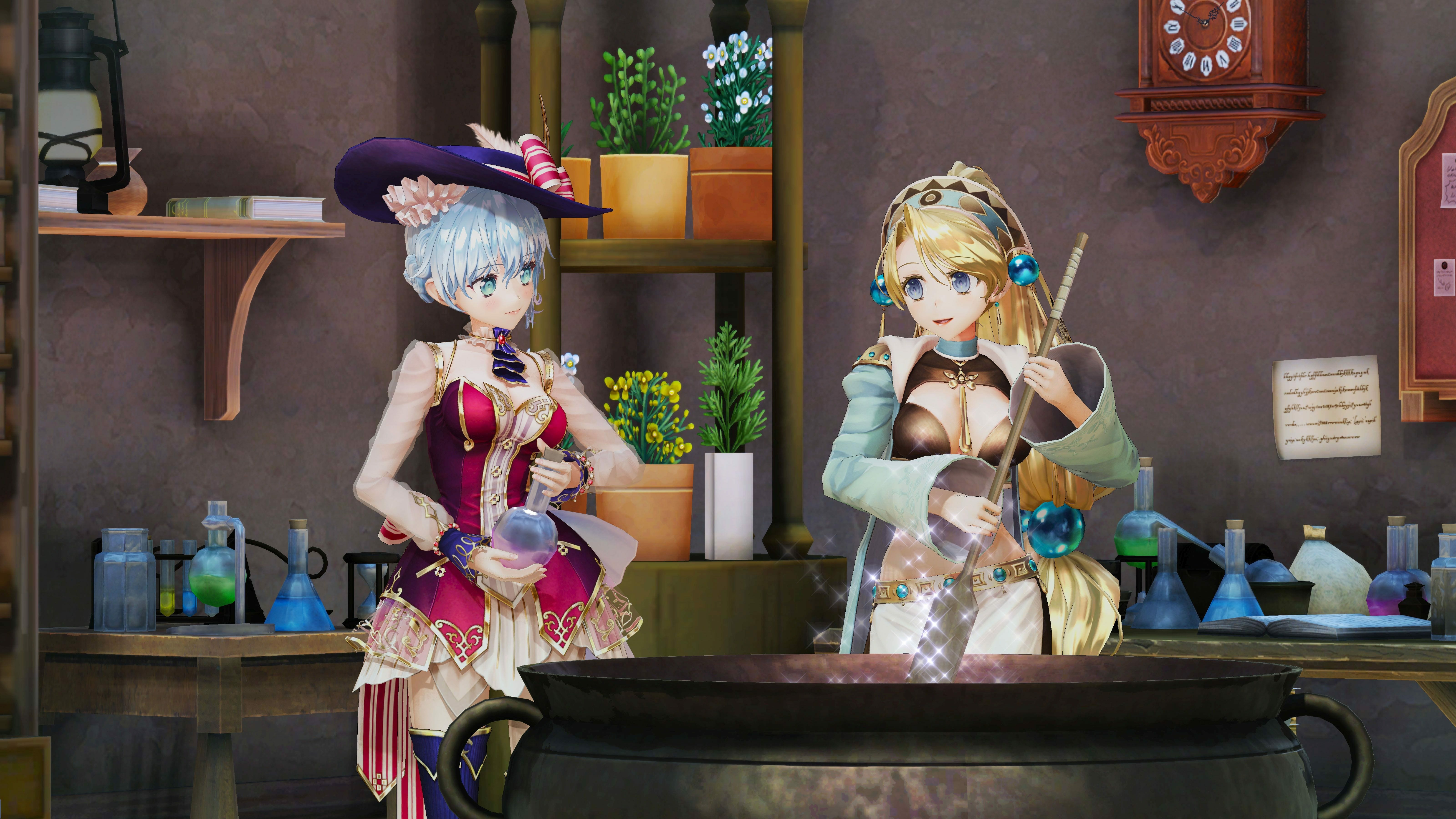