My Hero One’s Justice 2 Announced for PC, Xbox One, Switch and PS4

My Hero One’s Justice 2 has been officially announced by Bandai Namco Entertainment for PC, Xbox One, Nintendo Switch and PS4. The game is a follow-up to the 2018 title, that was developed Byking, and was received decently by both critics and fans.

The sequel is making it’s way consoles and PC, next year, and we’re excited to see what additions and improvements are in store for us.

Check out the official reveal trailer for the upcoming game below

Based on the smash hit MY HERO ACADEMIA Anime, in MY HERO ONE’S JUSTICE 2, players will create a team of three fighters from a huge roster of heroes and villains – facing off against rival teams of other players both offline and online, or versus the computer.

While there hasn’t been much revealed about the title so far, based on the description it seems that the game will work similarly to the first one, with new modes, and an updated roster.

We’re also expecting a lot of changes and additions added in the game, and hope it’s received even better this time around. 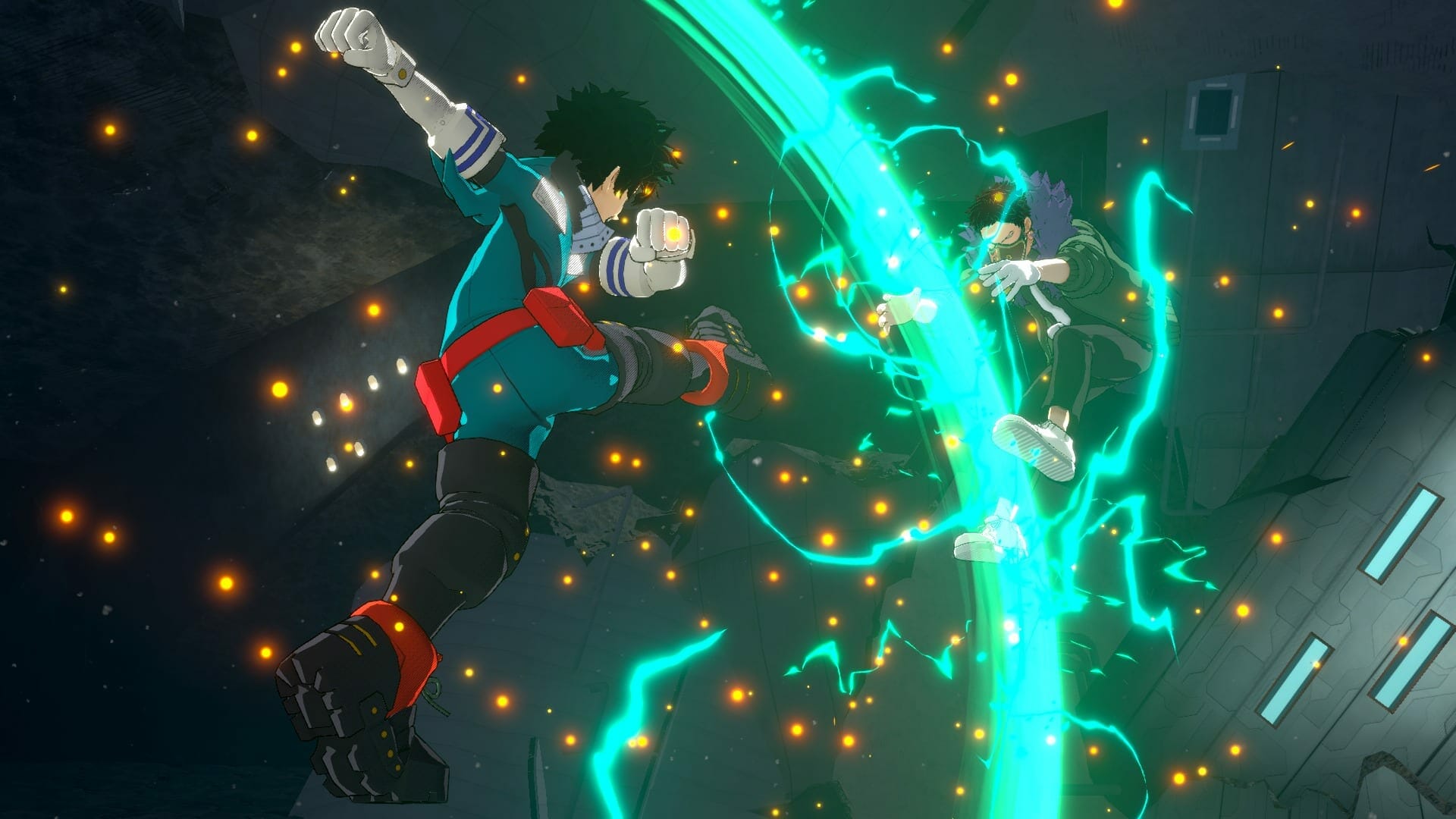 There’s also an official site up, that you can follow for more news as well.

Check out some official screenshots for the game as well

The screenshots show a clear visual upgrade from the previous title, and all the effects seem way more impactful as well. We’re excited to see actual gameplay for the game next week at New York comic con as well.

The game is headed to PC, Xbox One, Nintendo Switch and PS4 next year in 2020 sometime. More details about the title will be available at New York Comic-Con.

If you’re on PC, you can get the first game on Steam as well. It has very positive reviews, and we’re sure there’s a big market for these 3D arena fighting game titles on PC as well.

Bandai Namco Entertainment has been releasing almost every title on the Nintendo Switch as well, and it’s very nice to see the publisher have faith in the console and its capabilities.

Based on the trailer, it seems that the roster will include the latest villains from both the anime and manga will be included as well.

What do you think about the game? Did you like the first one? Let us know in the comments below and share your thoughts.