The anime adaptation is based on the visual novel by âge

Muv-Luv Alternative anime adaptation announced based on the visual novel by âge. More details are to be released at a later date.

Muv-Luv is a visual novel developed by âge which was originally released as an adult game for Microsoft Windows on February 28, 2003. The game was divided into two parts Muv-Luv Extra and Muv-Luv Unlimited. The game also received a sequel dubbed as Muv-Luv Alternative which was released in 2006. An anime adaptation for Muv-Luv Alternative has been announced a few moments ago.

“In Alternative, Shirogane Takeru wakes up three years after the end of Unlimited to find himself back in his room. Although he first thinks that everything that had happened to him was a dream, he soon feels that something is wrong, and leaves the house to find that he has been sent back in time to the beginning of the events in Unlimited. Unwilling to accept something like Alternative V, he decides to help Professor Kouzuki to complete Alternative IV and save mankind.

While the game starts off loosely following some of the events of Unlimited, Takeru soon makes enough of a difference for all sorts of things that didn’t happen in the previous timeline to occur.

According to âge, Muv-Luv Alternative is “a tale of love and courage.” It is even more serious in tone than Unlimited.“ 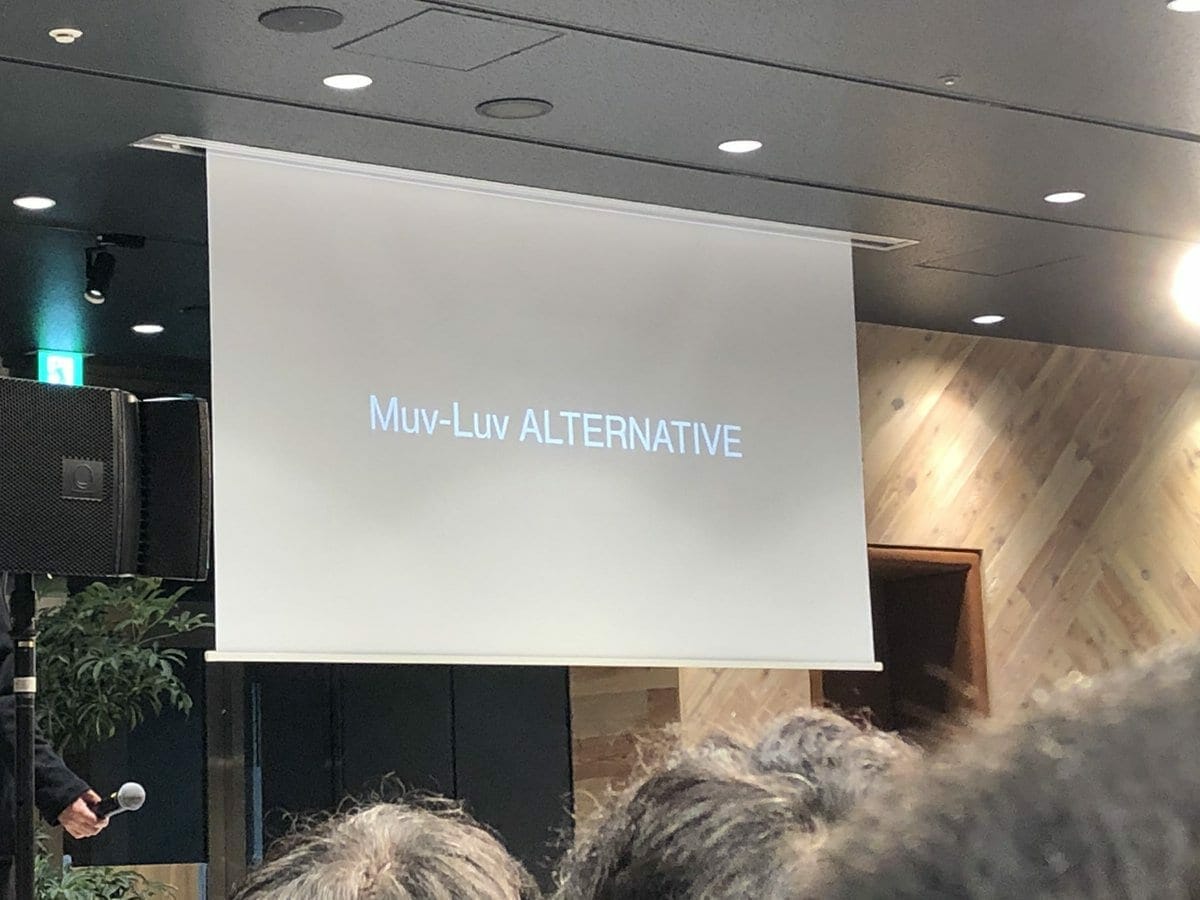 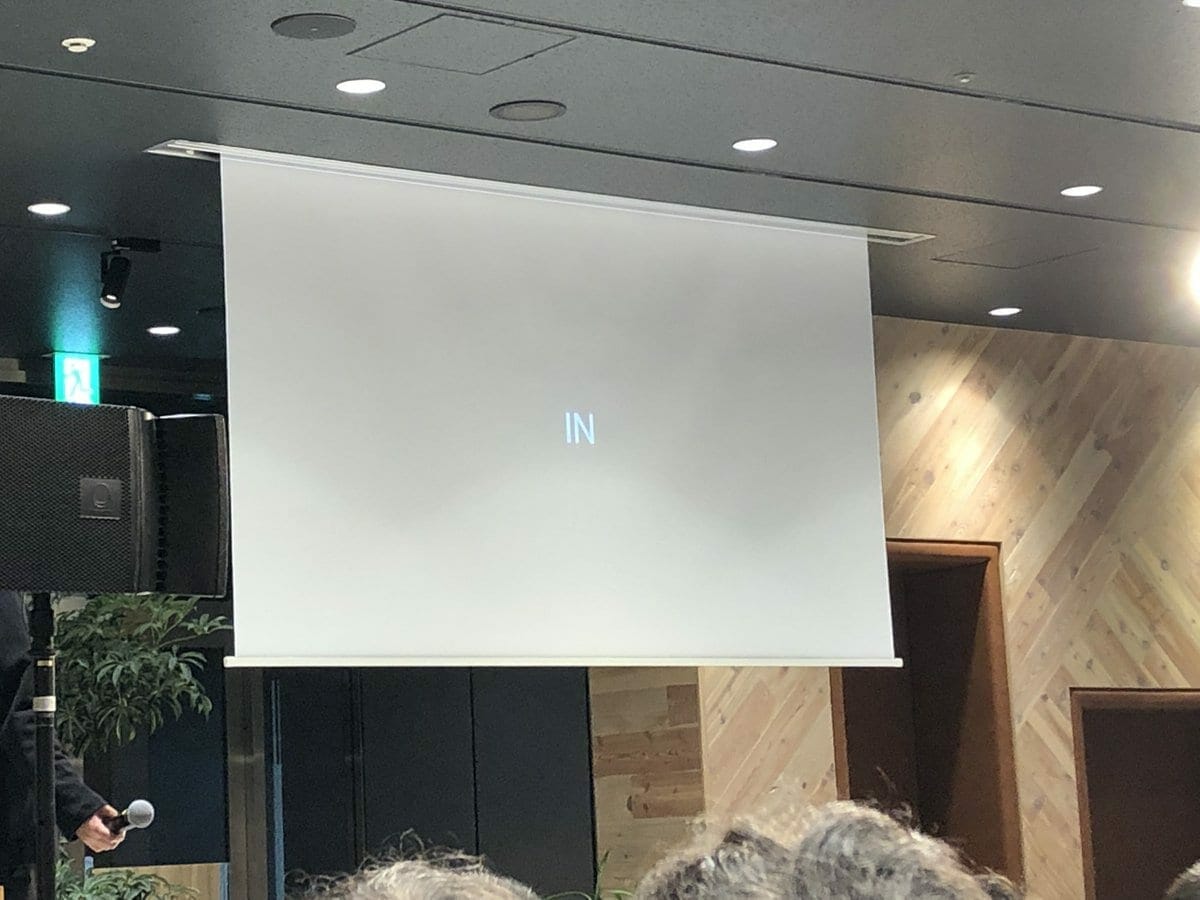 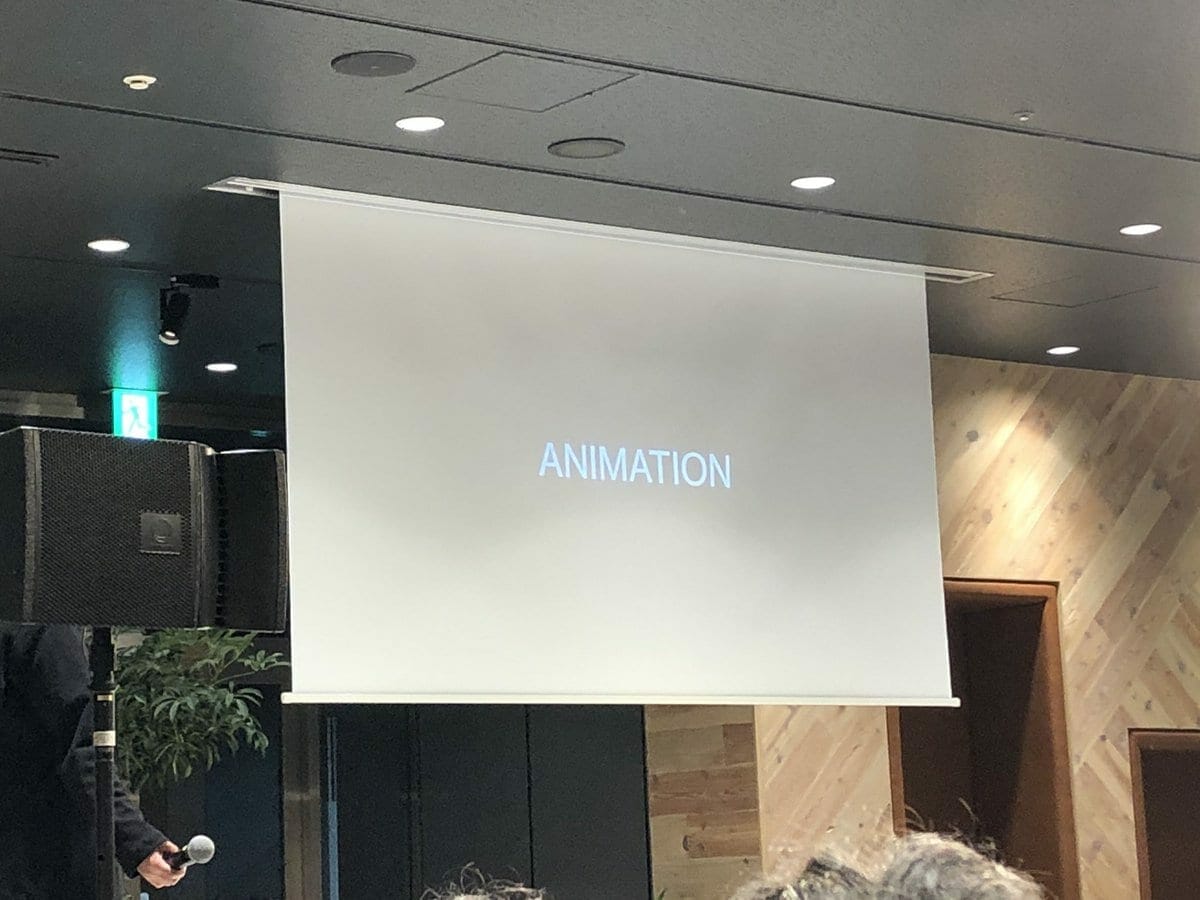 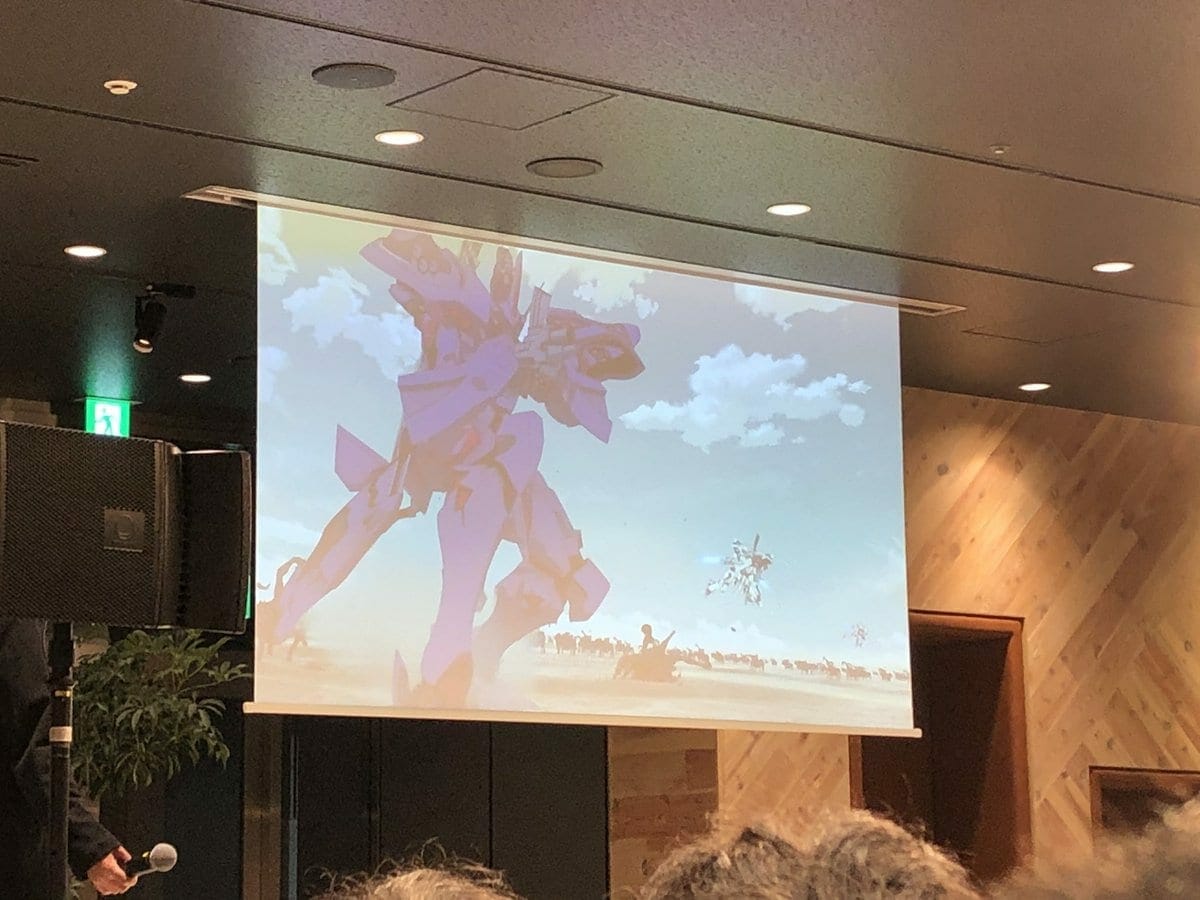 More details will be released at a later date so make sure to follow us on Instagram, Facebook and Twitter for all of the latest anime news, gaming news, leaks, rumors, reviews, and so much more. Have you played Muv-Luv visual novels? Muv-Luv and Muv-Luv Alternative are available on Steam. Do let us know what do you think about this adaptation, will you look forward to it?

EA Games on Steam Could Happen as Hinted by Database Updates