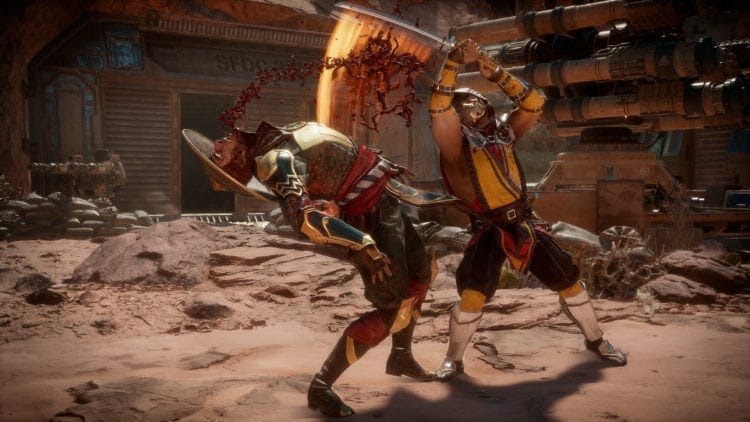 As with all Mortal Kombat games, the eleventh part is no different when it comes to raw violence. The game will feature detailed close-ups of bone-shattering and blood splashing animations. Therefore, the game is rated Pegi 18.

Developed by NetherRealm Studios and soon to be published by Warner Bros. Studios, the game is scheduled for release on April 23rdnext year.

The trailer for the game was unveiled today at Game Awards 2018. We also have multiple screenshots of the video game which can be viewed below

Do let us know what you think about Mortal Kombat 11 System Requirements for PC.

Rumor: Next Nintendo Direct December 2018 May Happen at End of Month or January Next Year.