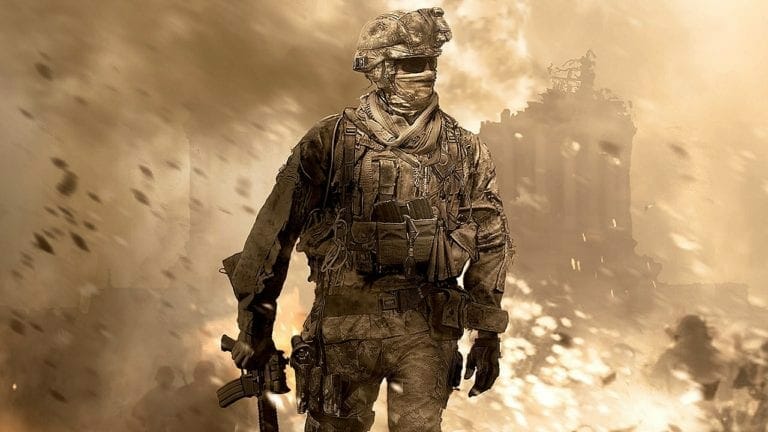 While there were long-held rumors of a Modern Warfare 2 Remastered, it seems that all signs point to the game releasing tomorrow, March 31st. The game is already available for purchase in Germany, but unfortunately only comes with the Single Player campaign. It doesn’t include the multiplayer or the highly coveted Spec Ops mode that made Modern Warfare 2 a coveted masterpiece in the series.

While the global release is still uncertain, the game’s trophies have appeared online.

Available on PSNProfiles, you can see all the trophies from the original game still stand. There are a few new ones, but nothing really difficult.

If you want to be the most efficient, you will just do a veteran-run on your first time. Only a few missions like Loose Ends will give you a hard time, otherwise, the rest of the game is relatively cut and run. For the rest of the trophies, you can use the level select to go between levels for the cleanup of those level specific trophies.

For now, the game has only been released for the German PSN Store. It is not known whether it will be a console exclusive release or will it come to other platforms. With the games official release date only a day away, it won’t be soon until we have all our questions answered.

Modern Warfare 2 is easily a fan favorite from the Modern Warfare series. This purchase is a no-brainer if you enjoyed the game on the PS3 and Xbox 360. With reworked visuals, graphics, HDR and other great additions, this is a must-buy. Keep in mind, the lack of multiplayer and spec-ops also makes it possible to have a potentially $29.99 price, which is a fair price.

What are your thoughts on the game? let us know in the comments section below.