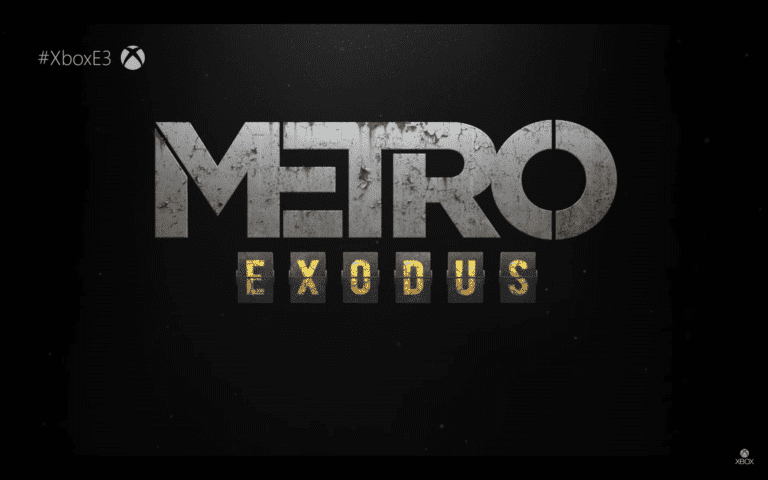 4A games showed off their new trailer for Metro Exodus which shows off gameplay in a little less cinematic way than the last trailer shown in last years E3.

For those of you who are unaware of what Metro is, which is sad, Metro is an action packed first person shooter developed by 4A games and published by Deep Silver. The publisher of games like Dead Island.

Metro is the game that shows us a post apocalyptic world ravaged by a nuclear war and looks good doing it. Metro Exodus is the sequel to Metro: Last Light taking place two years after the it’s events. You play as Artyom just as in the last Metro games. The previous titles of Metro mostly took place in the underground subway system in Moscow. The game makes you feel like you’re trying to survive with hand crafted  weapons which by the way you can upgrade by scavenging materials. Fight off horribly mutated creatures of the surface in semi open world environments.

In the trailer we see the barren nuclear winter wastelands of Volga, while a deranged cult leader narrates over it. Followed by Artyom and his now wife Anna. We then see Artyom fighting of horrifying creatures in tight action gameplay and narrow escapes from giant monsters.

The trailer has pumped up the hype for Metro Exodus once more and we just can’t wait for it. Although Metro Exodus being the third game in the series it shows a lot of promise. Metro Exodus will set to release very early next year, on 22nd February, 2019. It will be released for the PlayStation 4 the Xbox One and Microsoft Windows, no news as to when or even if it will make it’s way to the Nintendo Switch, but it’s highly unlikely. 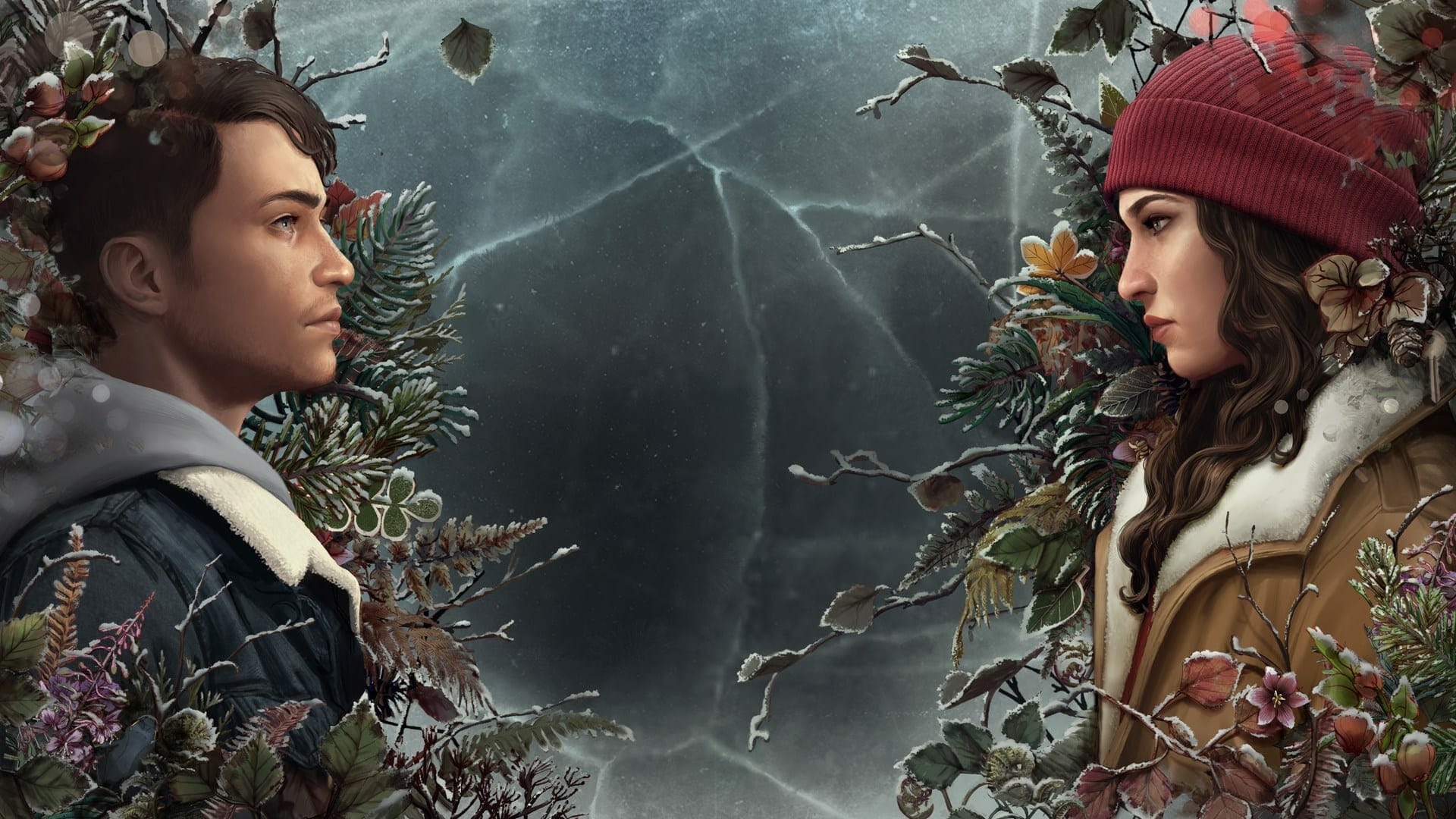 Tell Me Why System Requirements (Minimum and Recommended)