Microsoft is replacing Paint with Paint 3D in Windows 10

Remember the times when we did not have internet on our computers? That was when we used to pass our time by opening Microsoft Paint, drawing and coloring bizarre sceneries. Microsoft Paint has been the first image editor most people have used. If you are one of the people mentioned above, then we have some sad news for you.

The upcoming release of Windows 10 Fall Creators Update would mark the end of the glorious era of Microsoft Paint. The classic image editor application has been officially classified by Microsoft as a “deprecated feature”, first spotted by The Guardian. This means that in the coming fall, Paint will “not be in active development and might be removed in future releases.”

Paint is getting killed in next update:

The venerable application had a lifetime of 32 years; and was initially released as monochrome, bitmap Windows 1.0 drawing program, back in November 1985. Paint may never have been recognized as one of the best or most capable image editing apps, but if someone wanted to make a quick doodle using their mouse or a quick copy paste job, Paint was the first app they turned to. Microsoft continued to update the application, and users grew to value and embrace its limited but fun set of features. 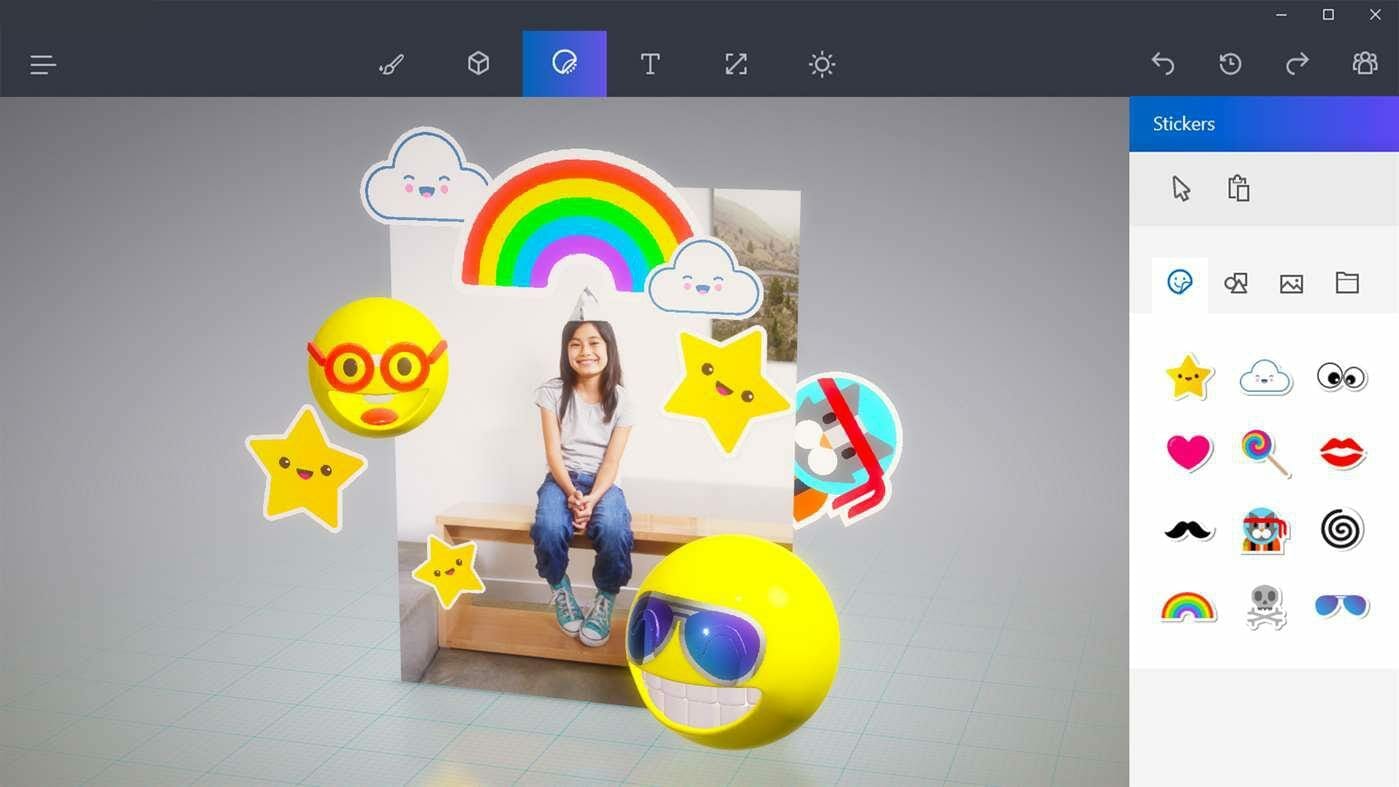 Even though this news is pretty sad, but it’s not a surprising one. Logically, Microsoft would be dedicating its efforts towards Paint 3D, which is an overhauled version of the original image editor that was introduced by Microsoft in the Windows 10 Creators Update earlier this year. This new app would feature 3D image making tools, as well as, basic 2D image editing. 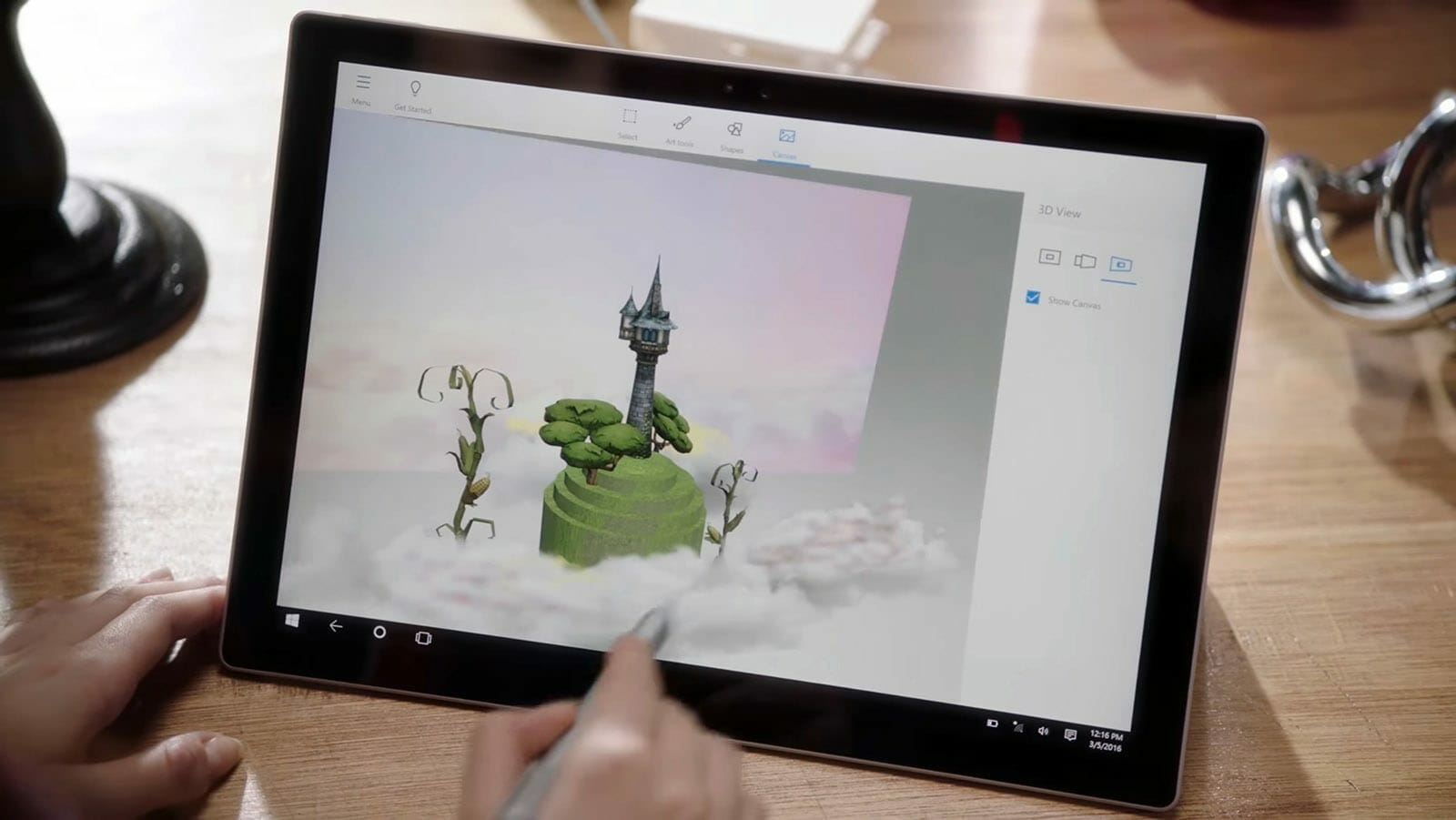 However, it is not necessary that deprecation means the complete disappearance of Paint, it might mean that it would get harder to find in the Windows 10 Fall Creators Update. For example, Internet Explorer is still a part of Windows 10, but is neither on the task bar, nor the default web browser.

Alongside Paint, Outlook Express (remember that?!), Reader app, Windows Powershell 2.0 and some other apps have also been added to the deprecated list.

Although, Paint is in the “deprecated” list, but that does not mean it would be gone for good just yet; there’s still no official time frame or date for when Microsoft intends to completely remove the application. However, this does make it very likely that Paint will never see a new update, and might eventually become incompatible with future versions of Windows.

Feel free to tell us how you feel about Microsoft Paint being in the deprecated list!