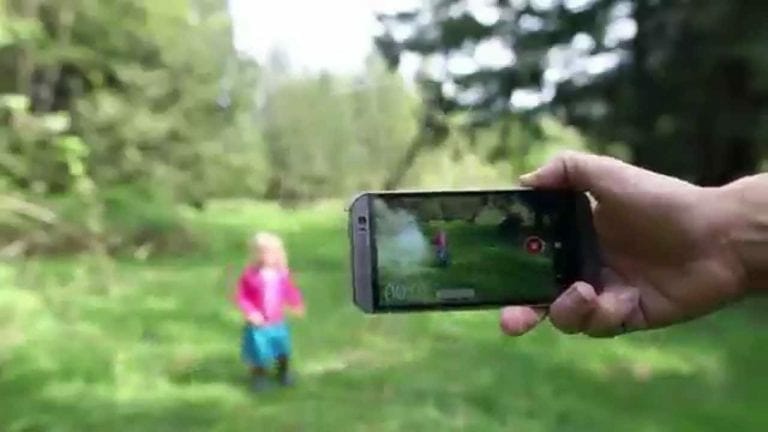 Microsoft Hyperlapse lets you apply the effect at multiple points in a video at rates from 1x to 32x. You can make new video or even it lets you import old videos already recorded on your phone or are stored in your Windows PC.

Hyperlapse is availabe for Android devices, Windows Phone and Windows PCs. For Windows PC and Android, the app is still in beta. It requires at least 4 GB RAM to run smoothly on computers. On the other hand only selected Android phones are supported for now. Here is the list of supported Android phones:

For Windows Phone devies, almost all devices are supported. Although devices with 512MB RAM will not be able to process HD videos.