Memory Pit Exploit for DSi – All DSi Can Now Be Hacked via The Camera app! 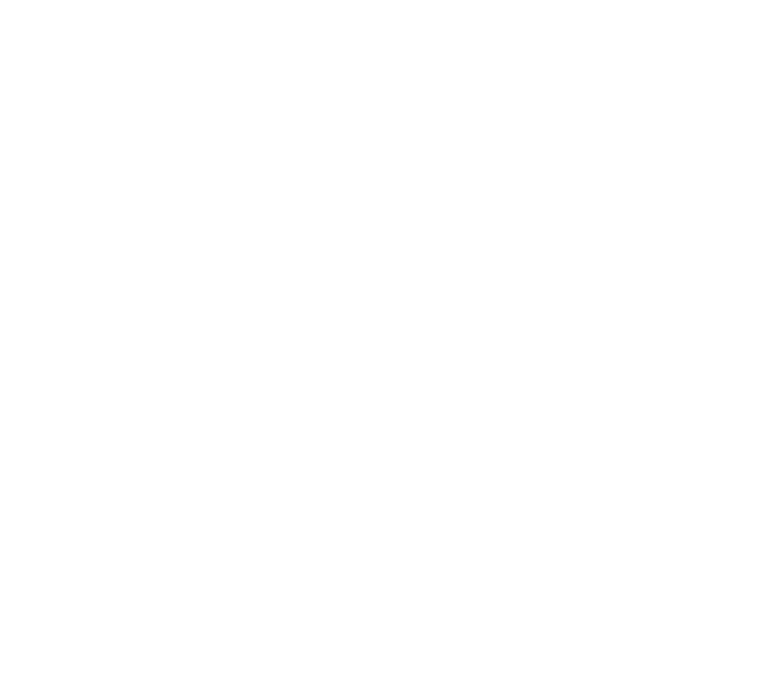 The Nintendo DSi is a part of the Nintendo DS family. The Nintendo DS Line began as early as 2004, with the Nintendo DSi seeing a 2008 release. What made the DSi standout was a built-in camera. While both consoles were hacked to allow homebrew and piracy fairly easily using flashkarts, it seems Memory Pit Exploit for DSi, is here after 11 years to give you the easiest way to hack your DSi!

Contents hide
1 Memory Pit Exploit for DSi – One hack to rule them all
1.1 How to fix The Good Life stuttering issues

Memory Pit Exploit for DSi – One hack to rule them all

If you haven’t heard of the Memory Pit Exploit for DSi, we can’t really blame you. It is a fairly new hack that was just discovered. This new exploit is significant because this now means you no longer need a hardmod. A hardmod is a hardware modification where you have to physically place a piece of hardware into the system. This is a softmod, where a piece of software is enabling full control of the handheld.

The process is fairly simple and straightforward. All you need is a memory card reader, a file, and a DSi.

With all of the above, you can easily install the mod yourself, but if you have a friend who is more tech savvy than yourself, don’t hesitate to contact them for help.

If you have been holding off on buying a Nintendo DS console, you can easily buy a DSi for cheap and with this softmod, even a monkey can get copied games to run like a breeze and play a library of DS games within minutes!