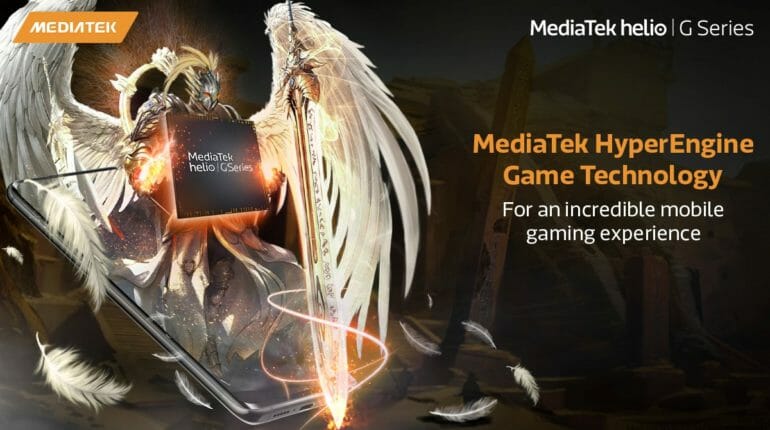 If not already, we have been seeing very powerful chipsets in a lot of phones launching in Pakistan now. But today, Mediatek, the world’s 4th largest global fabless semiconductor company announced its G-series chipsets which will be used in future game-oriented phones by leading smartphone brands in Pakistan.

The new chipset, MediaTek Helio G95 will be aimed at high-end premium phones and it is only justifiable by the upgrades it comes with. The family also consists of the G90 series, G85, G80, G70, G35, and G25 chips. The chips are expected to be launched in the first quarter of 2021.

The MEA Director, Rami Osman gave us a lot of insight during his speech also regarding when and with whom will they be collaborating to bring this new wave of chipsets here. He said, and I quote:

Pakistan is a young and rising global market with many multinationals including MediaTek
seeing potential growth in it regarding Mobile phones, Consumer Electronics, and other Smart
Products. Pakistan has a great growth potential accelerating migration from 2G Feature Phones
to 4G Smartphones with a population of over 200M and around 12M unit smartphone market
annually. In the coming days, we will work to support this Smartphone acceleration on two
fronts. First to bring more flagship phones in the market with the help of Smartphone brands
such as Xiaomi, RealMe, Infinix, and others with our Helio G-Series focusing on Mobile
Gaming. Secondly, we would work with Mobile Operators on network support for the latest 4G
technology such as Voice over LTE (VoLTE) and KaiOS Digit 4G Smart Feature Phone running
on our entry 4G SOC

Seeing this, it is safe to say that the year 2021 is going to be a great one regarding smartphones. We might also see low to mid-end phones also giving us powerful enough chipsets to play the current performance heavy games with ease. 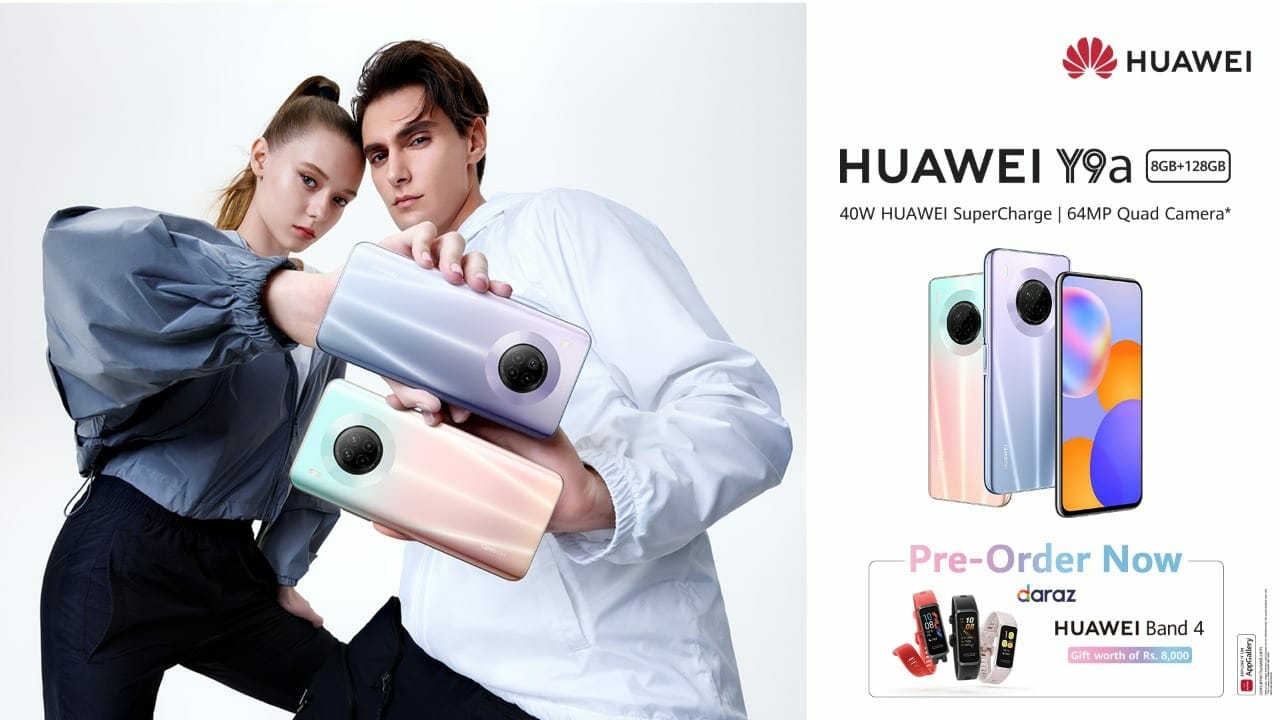