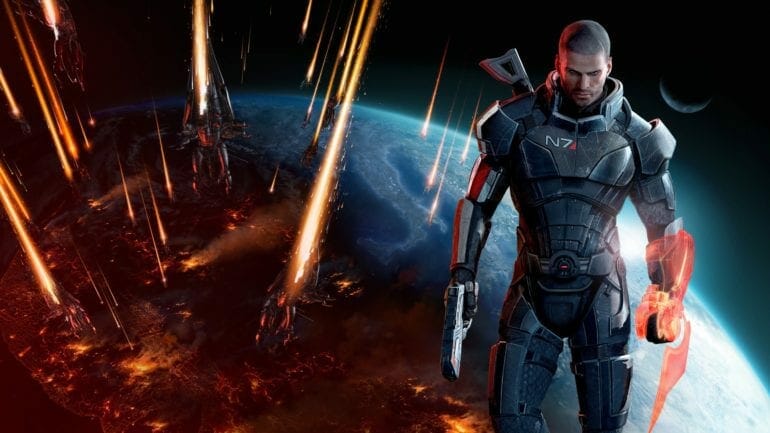 The most interesting thing about this listing is the choice of platforms, which we will get to below.

The remastered trilogy has been leaked on a Portuguese retailer website, and you can visit it here. We have taken screenshots in case it gets taken down. You can check those out below.

As you can see, the trilogy has been listed for Xbox One, PS4, and Nintendo Switch. The Nintendo Switch version is actually cheaper than the other two, but at this point, all of these could be placeholder prices. The listings also don’t have proper box art but come with the standard logo for each title.

You can supposedly pre-order from this site, and it is coming out in October according to this retailer. Now, just to be clear, this listing is no way absolutely confirming that the trilogy is coming out next month, or if this is even legit. However, given how most games’ listings usually appear before launch or an announcement, we could be hearing something soon.

EA and Bioware still haven’t commented on the existence of this trilogy, but if more listings start showing up, they might talk about it very soon.

Jeff Grubb has been talking about the trilogy since May and you can check out his tweet below.

What do you make of this listing? Do you want a remastered collection of the famous RPGs? Let us know in the comments below and share your thoughts. 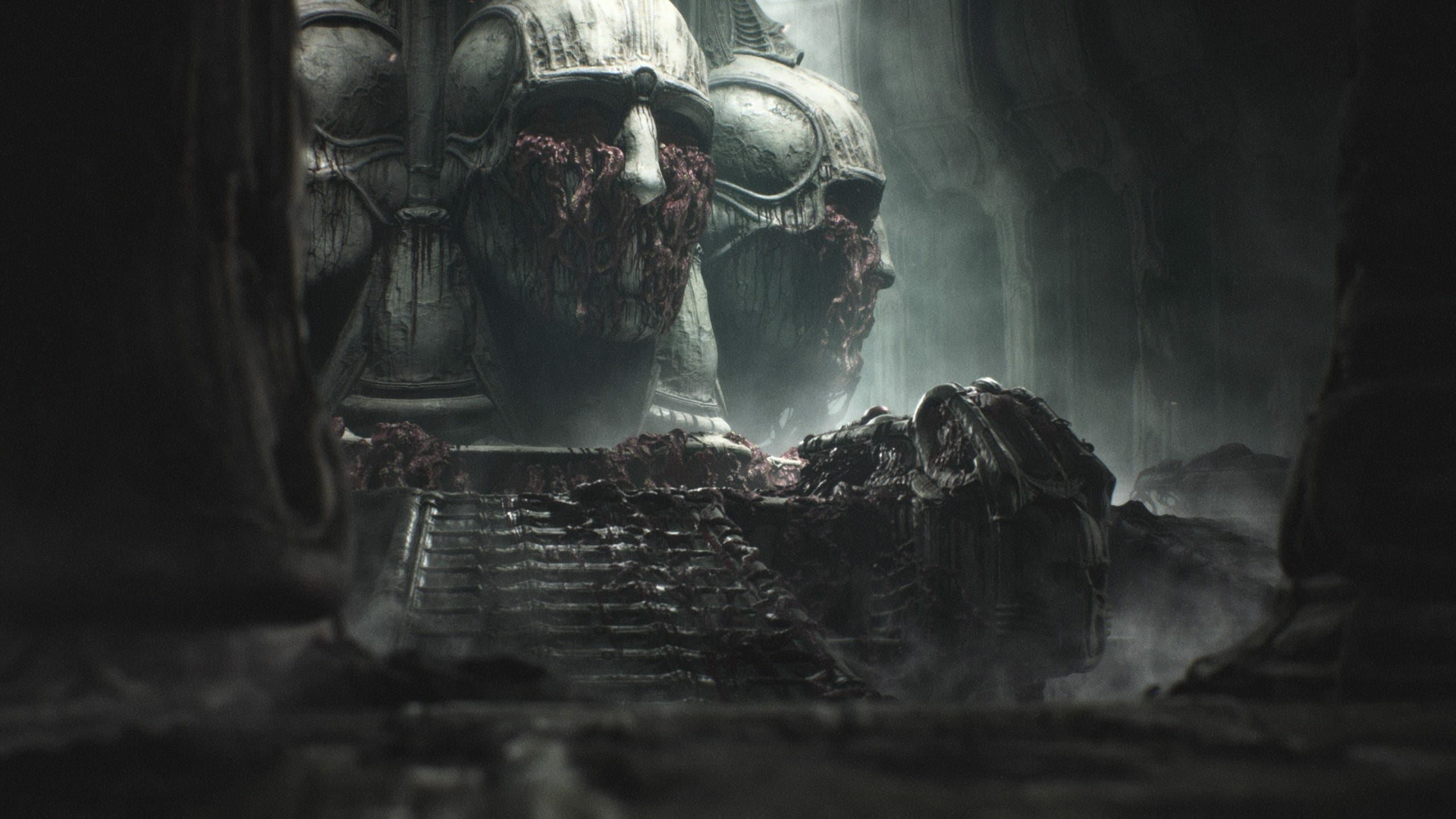