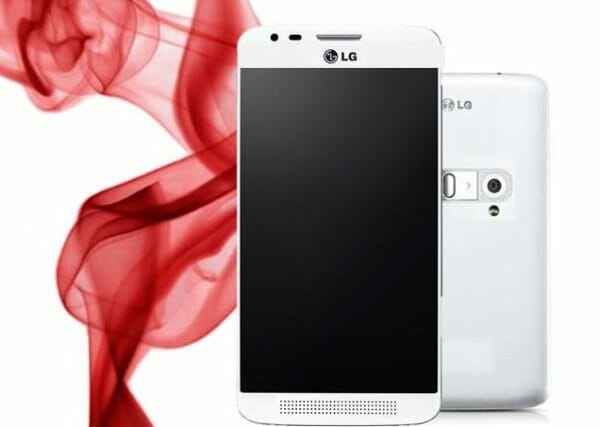 It’s the fourth smartphone this year and features are just busting up in all of them. First at MWC 2014 we say Samsung announcing its Samsung Galaxy S5, then came the Sony Z2 and after that a week ago we watched HTC One M8 announced. Now this year LG decided to launch its LG G3 in market. LG G2 was announced last year in August which was a big success for the LG group. It turn out to be in the top 15 smartphone of the year.

There is a lot of rumors going on about this new successor. And we have just managed to make a dream picture of it and some of the specs that are being buzzed on internet. More over some rumors regarding its price tag was also made but keeping in mind LG price trends we manage to make one.

Well hearing from the rumors and the other websites the release date is expected to be May 17 this year. If we recall the launch of LG G2, the announcement was made for August and it arrived in September. One of the German site claims that their source told them that LG G3 would be arriving in June. Talking about its price LG G2 was launched for $399 and it was reasonable at that time. But for G3 we are expecting $100 above. It means it can cost you $499 but remember the price isn’t official yet. It all the rumors that we are hearing. 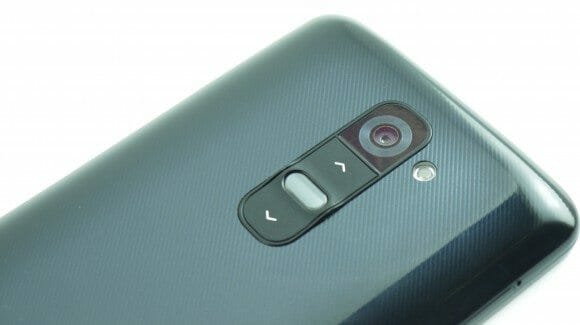