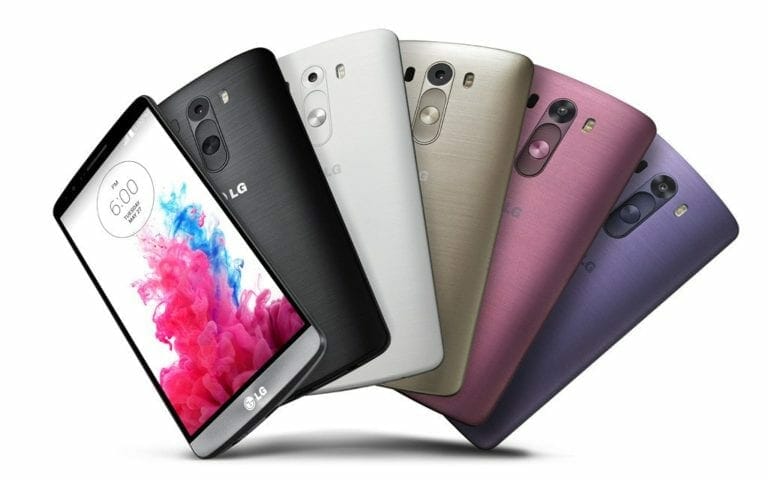 The LG G2 was one of the few mobiles or should I say the rare mobiles that had super thin bezel and a body that was to die for. But it’s time to pass on the legacy. LG has done it again in the LG G3. LG has made the phone with a 5.5” QHD screen in a body that’s barely bigger than its competitors. Pretty smooth right?

LG has repeated the trick it did last year to launch its product before other new devices to gain technological advantage. And wait till you see the complete details of the phone. But wait a second, why wait? I’ve got everything for you right hear. 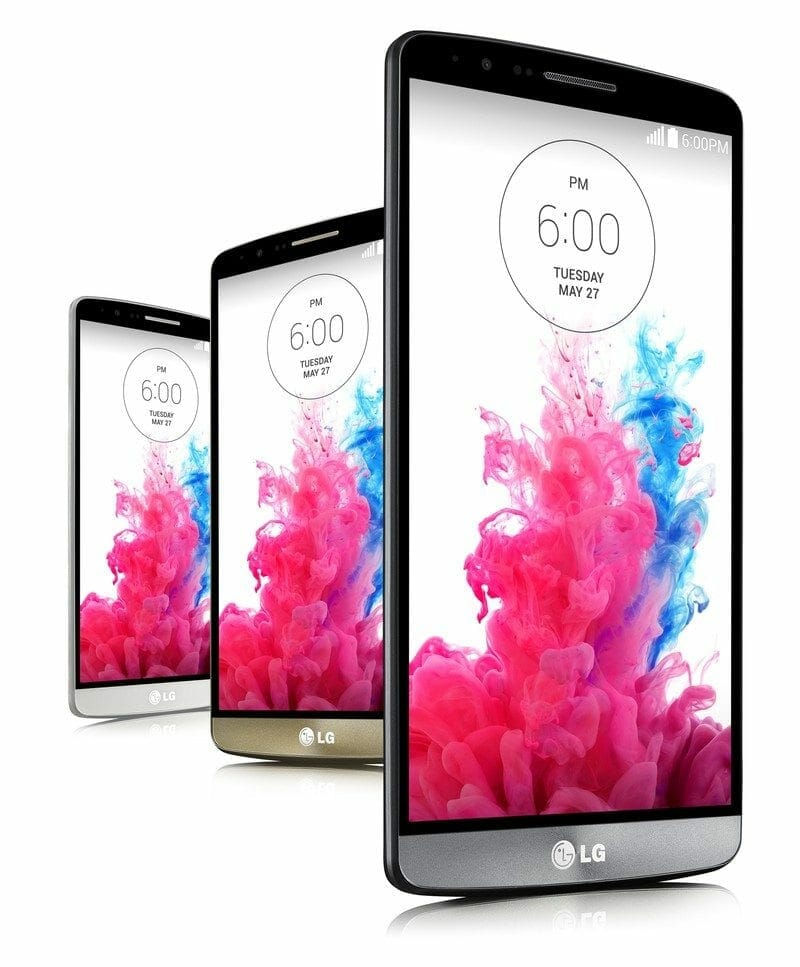 As seen above, LG G3 is the first phone (or phablet from that matter) that hits the QHD resolution mark. This may sound a bit too much, but LG says that it takes the phone sharpness and quality up a notch. 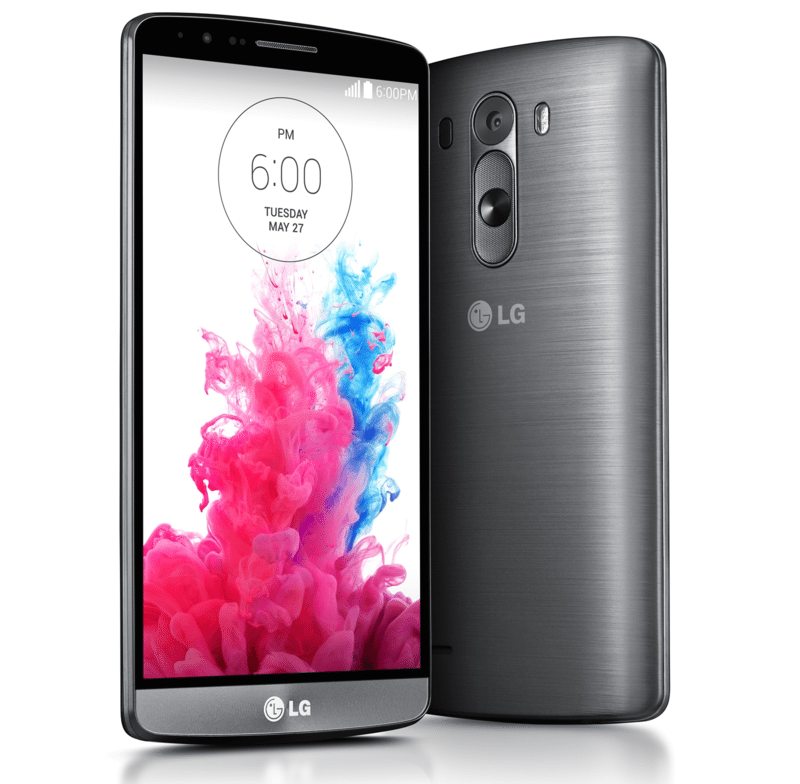 Without further a due, we will now look at the design and build quality:

LG has become one of the few companies that is not compromising on the build and design quality of the phone. The LG G3 has yet again proved the legacy of the company. To be honest, the phone impressed greatly as how does it fit a screen so large in a body that is relatively compact. This is being said because 5.5” devices have been relatively ample larger than the LG G3.

Due to the fact mentioned above, the screen does not have much on its front. There is just a trivial panel of plastic with fleecy metal finish below the screen and a small silver of black for the earpiece and sensor assortment above the screen.

The screen itself is protected by Corning Gorilla Glass 3, while the back and sides are made by a scratch-resistant polycarbonate. 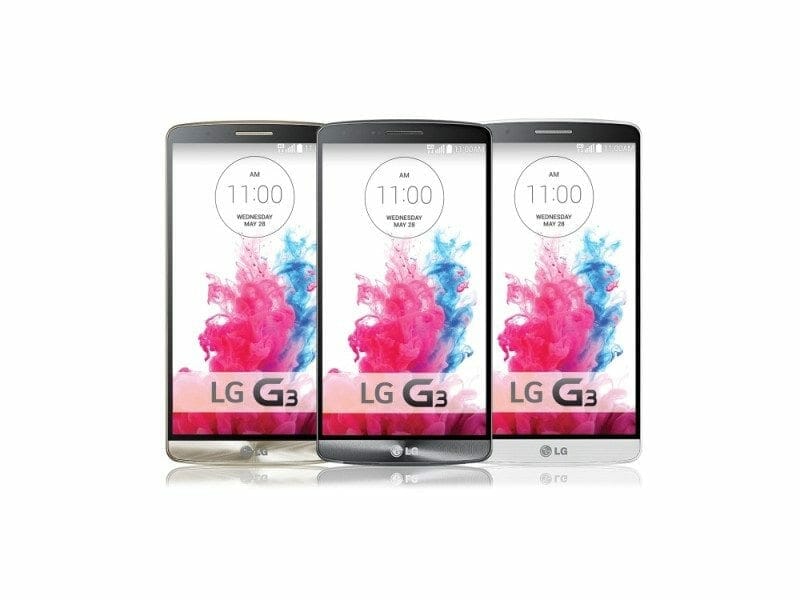 Another approach re-used by LG is to have all the hardware buttons on the back, the power and volume rocker below the camera.

The new thing we saw on the LG G3 is the polycarbonate plastic used at the back of the phone. The plastic looks very metal, but being plastic it does feel a lot like plastic. 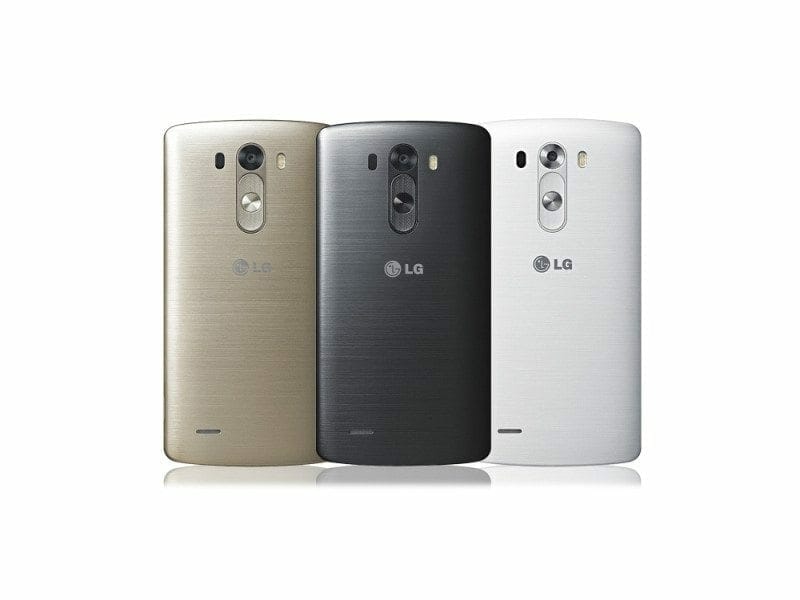 There isn’t any room for the speakers upfront, as the phone is designed as compact as possible. Due to this, LG decided to fit the speaker at the back of the phone. The company has used a powerful speaker which is rated 1W of sound. But the boost features enhances it up to 1.5W. And believe me, the sound experience is brilliant and it cannot be much better.

The LG G3 has been powered by a 3000mAh battery, which not only works on its own, but also works with a number of battery saving software integrated with the phone. The battery is also replaceable and an advantage to those who carry a spare.

For LG G3, the company has obviously worked on those blueprints and made a spectacular piece. At 5.5” the True-HD IPS+ display goes beyond the direct competitors and even the phablets like the Galaxy Note 3. As a fact, G3 covers 76.4% of the front by screen. 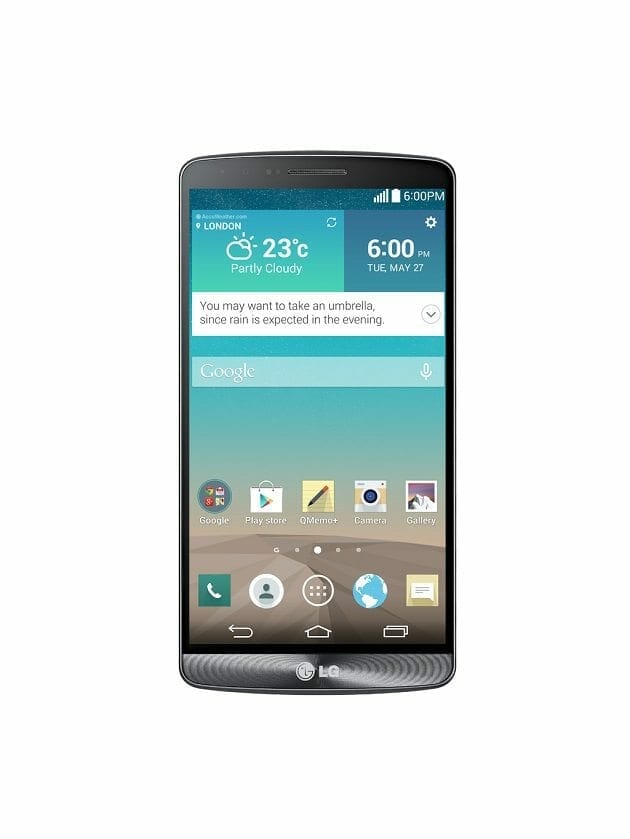 The basic idea of LG was to introduce a screen that matches the print quality of magazines and art books. Because of this, the company decided to go with the QHD resolution and 534 ppi pixel density. 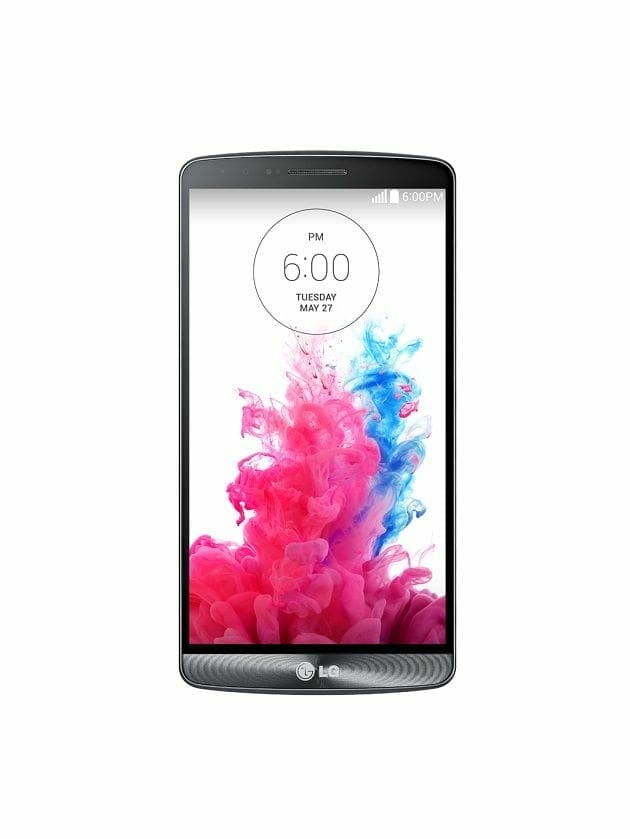 Now you would think that with greater resolution the phone would also consume more battery. But that’s not the case here. The controller used in the screen consumes the same amount of battery as that of the controller of 1080p resolutions. Also the upgrade has changed the production process and the good news is that the digitizer would keep working even if the screen is cracked badly.

LG has applied its own software changes and has bettered the overall usage and design of the user interface. LG is predominantly proud of how mature the colors and icons of the interface feel. LG G3 Quick Circle feature enables you to enjoy the handset even with case on. 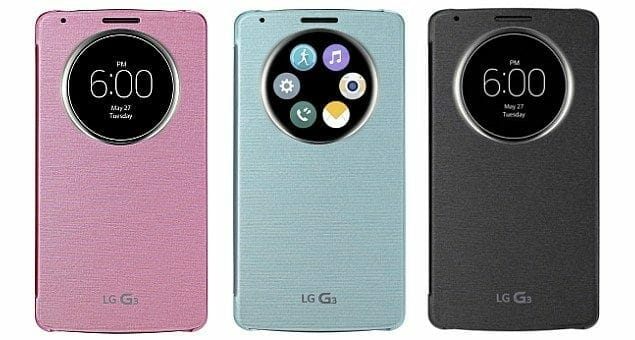 The LG G3 also features Knock On (tap to wake), which is swiftly growing in popularity among users. Knock Code allows you to make this unlock method secure by designing your own sequence of three to eight taps (there are 80,000 deviations).

There are other parts of the LG’s Smart Security. The second type, Content Lock hides sensitive files and photos, so you don’t have to worry about offering your G3 to a friend. This feature works for files in the internal memory and on the microSD card, it will even block access to the files if you hook up the LG G3 to a computer using 128-bit encryption. Pretty cool, right?

Kill Switch is the third security feature. It allows you to remotely disable the phone and in case you can’t recover it, delete all the data on it. What makes Kill Switch different from Android Device Manager is that it also performs antivirus scans (the Google Play Store already has a similar feature).

The LG G3 has a 13MP camera with a number of unique features. While the resolution and sensor size are the same as on the G2, LG claims it has enhanced light sensitivity. The camera features optical image stabilization too, OIS+ like on the LG G Pro 2. It’s more valuable this year since the competition has left this one out.

The front facing camera shoots 2.1MP but according to LG it has a faster lens and bigger pixels than the main camera. As most of you know what a selfie is, LG has worked particularly on that. The camera offers much better result in low light and are even enhanced by the screen, using as a flash just with the right amount of tone and light. 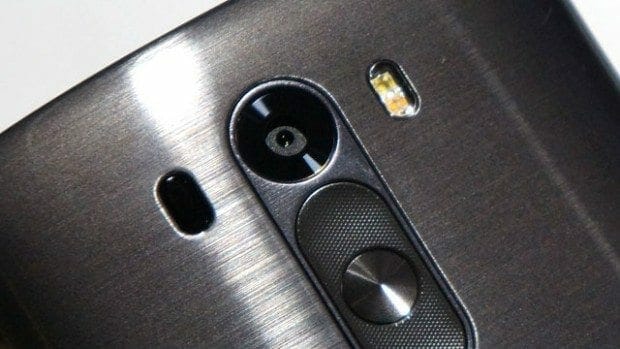 In the video department of the phone, the LG G3 camera records 2160p video. LG takes on Nokia here by focusing on an often ignored part of video recording – audio. The LG G3 features several mics, which monitor ambient noise levels and tune the sound accordingly to ensure good audio even in a loud environment.

The LG G3 is a splendid phone. Ranging from the specifications, to the design and build quality and to every other thing we have discussed, the phone has not been less impressive than its predecessor.

What is your opinion about the LG G3?