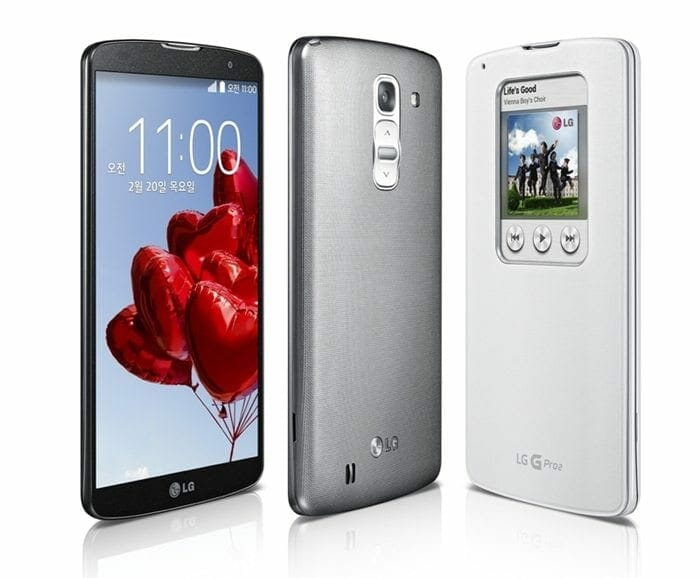 Like other tech companies, LG is also now bringing innovations and updates ahead of MWC 2014. Yesterday, LG announced the mini version of LG G2 i.e. LG G2 Mini. For specs and release date of LG G2 Mini, click here. Now, LG has finally unveiled it’s yet another flagship i.e. LG G Pro 2 in Korea. Previously the flagship was expected to come on Feb 13. 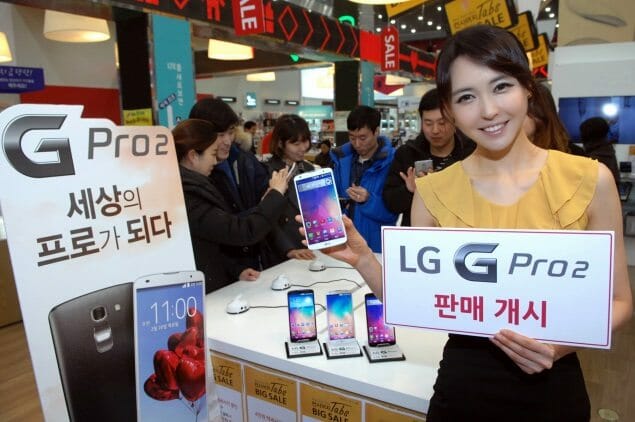 It has been long since LG G Pro 2 is in discussion. The recently released teaser of LG regarding ‘what it has for MWC’ also shows LG G Pro 2. We can expect the handset to be shown to the public on MWC 2014. But before that, Korea win the race with LG G Pro 2 being available to all three major carriers i.e. SK Telekom, KT (olleh) and LG U+. The handset costs 999,900 KRW in Korea which makes up nearly 933 US dollars. LG has not got any official words regarding its release in other corners of the World. 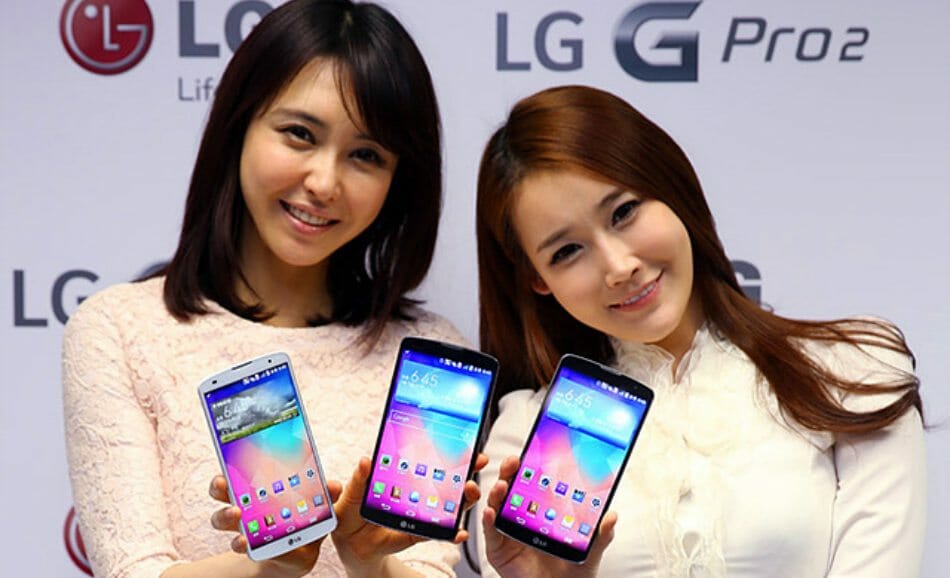 So what the handset has got inside it. Let’s have a look on the specs and details of LG G Pro 2:

The handset is powered by 2.26GHz quad-core Qualcomm Snapdragon 800 processor with an Adreno 330 GPU and 3GB of RAM. LG G Pro 2 comes with the latest Android 4.4 KitKat out of the box. The handset comes in two storage variants i.e. 16GB and 32GB.

LG’s new flagship comes with two camera i.e. front and rear. The front one is as usual a 2.1MP camera. However, the rear one is a 13MP camera supported by OIS+ (Optical Image Stabiliser Plus) and LED flash. The rear camera supports 4K Ultra HD Video recording having 4208 x 3120pixels.Not only this, the rear camera also offers features like Magic Focus, Face Detection, Panorama, Natural Flash, Flash for Selfie and Burst Shot.

Well, the handset has got 3,200mAh battery, quite more than the one in LG G2 Mini. There are still no words regarding the offered standby and talk time.

As mentioned earlier in the post, LG G Pro 2 is already out there in Korea at price of 999,900 KWR. Though there are no official words, LG G Pro 2 is expected to reach in other markets in March at the price of about $600 as the handset will cost lower in regions like U.S. etc.

The handset will come in three colors i.e. Titan Black, Silver and White. 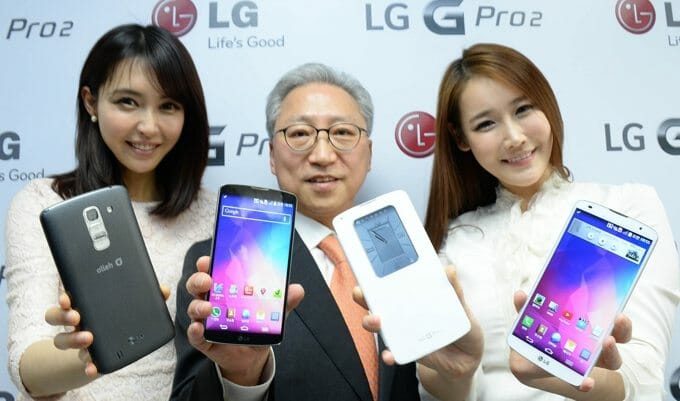 Well, after reading the specs one can probably rate the handset more than the new LG G2 Mini. I will go with this handset. What’s your choice guys? LG G2 Mini or LG G Pro 2? Share your choice in your comments below.