Kill la Kill the Game: IF for Switch announced with Nui and Ragyou Reveal

Kill la Kill the Game: IF for Switch Announced!

Kill la Kill the Game: IF has been announced for PS4 and PC via Steam for a while and it is not surprising the Arc System Works announced the game for Switch as well. The characters and the environment is set according to the anime with 3D Cell-look technology bringing a new life to the series.

The game is very similar to the 3D fighting games like Dragon Ball FighterZ where you dash around the map using fast-paced combos and abilities to eliminate the opponents.

Players can close the gap with long distance attacks and steps if the player gets a significant distance between them and the enemy. 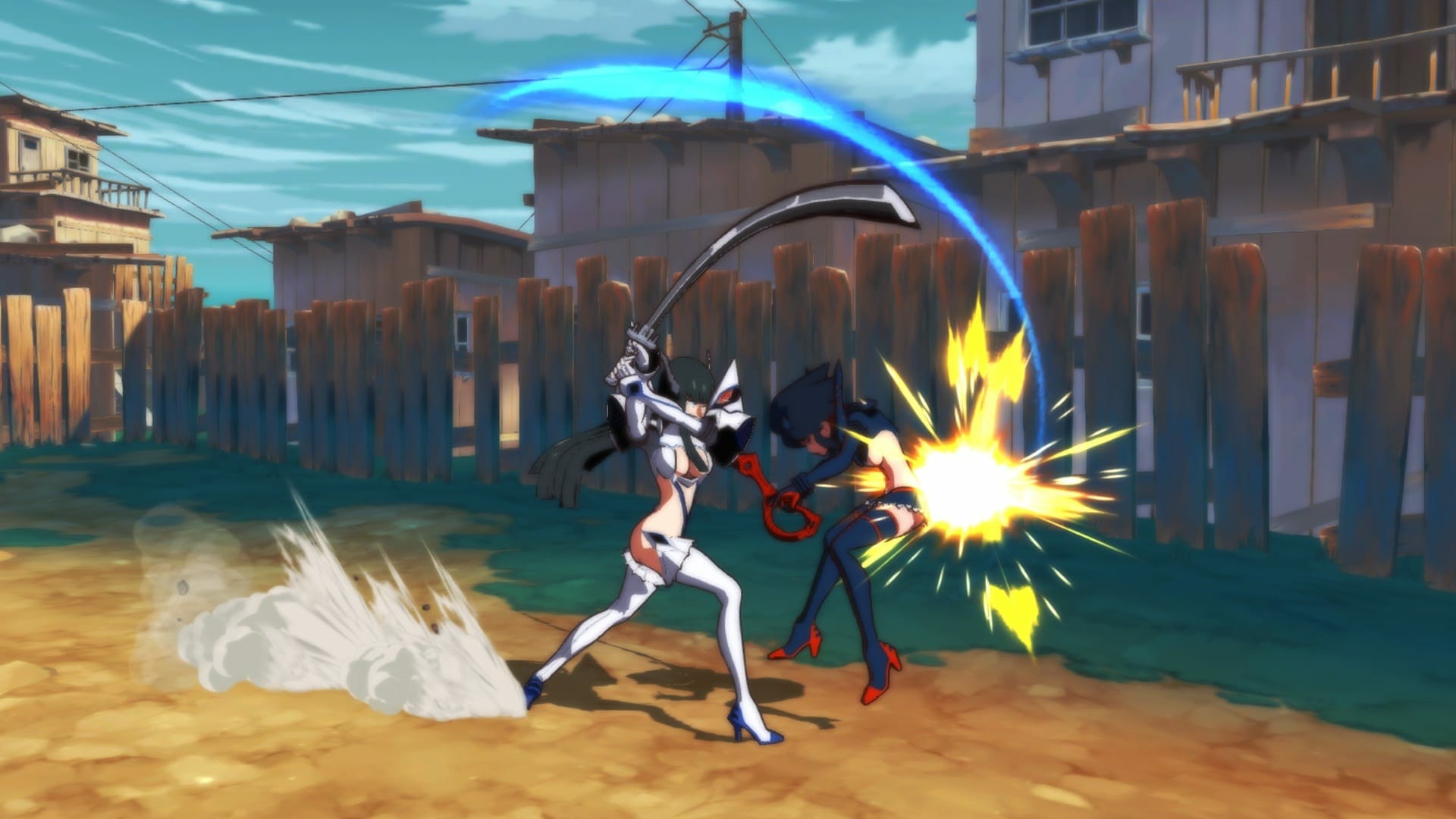 When characters are nearby each other, players can drive into the enemy with close-range attack combos. Reduce the enemy’s HP to zero to win. You can see our other article on Kill la Kill the Game: IF for more details.

Two more characters were also revealed during the event: Nui Harime and Ragyou Kiryuuin. For those of you reading thing may already know about these two characters and have an idea about their powers. Check out the official character design and screenshots from the game down below: 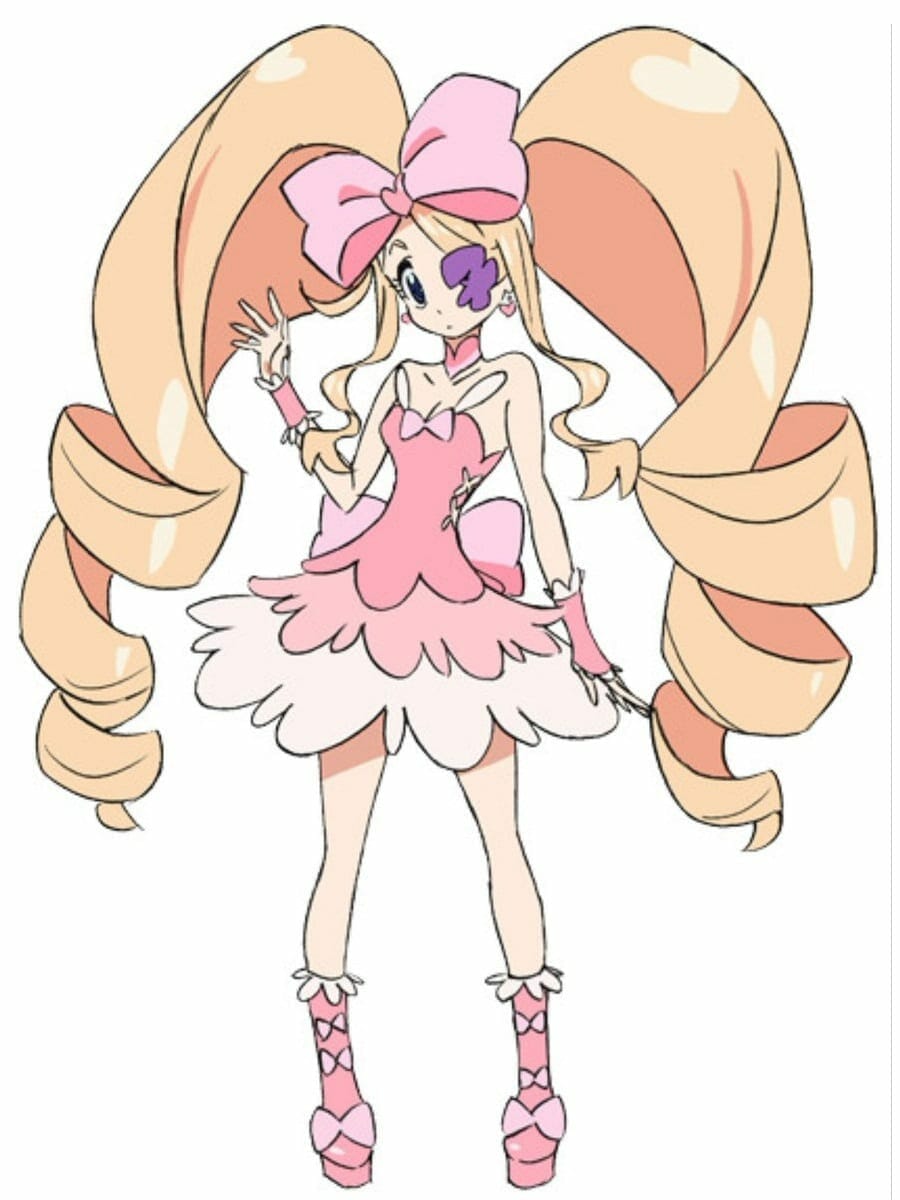 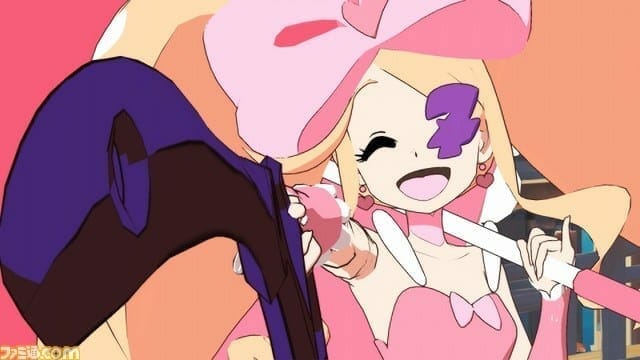 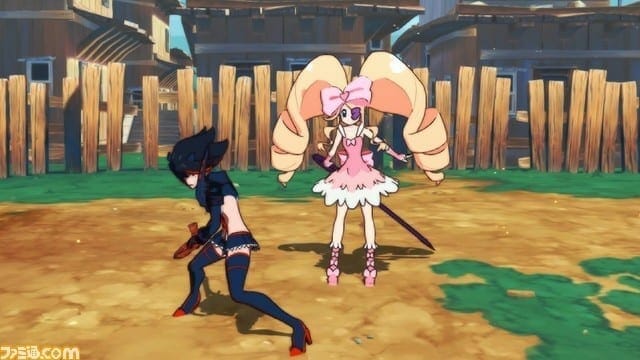 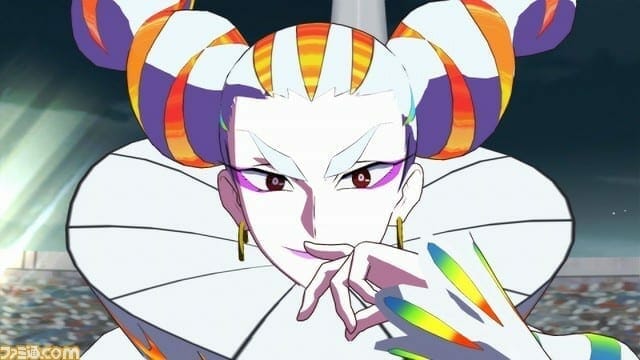 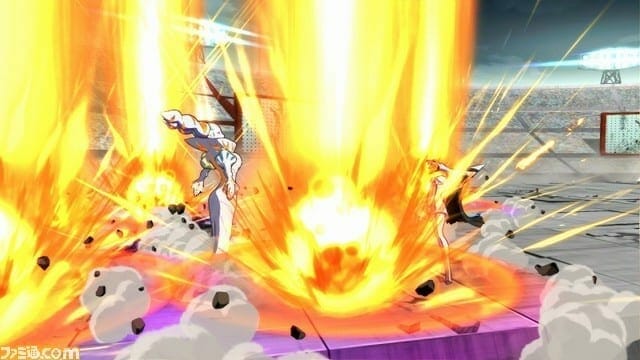 The game is expected to release in 2019. No specific release date has been announced yet, but once it is announced you can count on us to cover it!