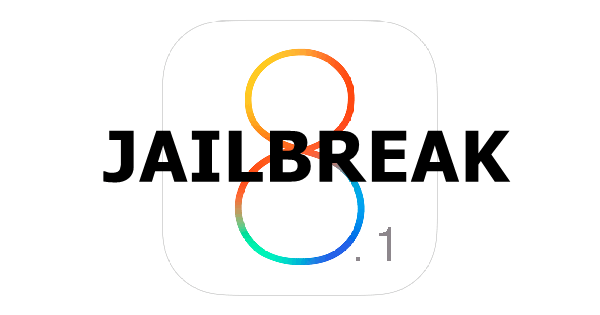 Chinese hackers, Team Pangu released a new iOS 8 and iOS 8.1 jailbreak tool for iPhone 6, iPhone 6 Plus, iPhone 5S, iPad Air, iPad Air 2 and for all the devices that support iOS 8 or iOS 8.1. The Jailbreak history of iOS is really long and has some big ups and downs. After the release of iOS 6 the development in jailbreak community almost slowed down.  The people started to believe that jailbreak days are or at least untethered jailbreak is over.  With every release Apple patched all the possibilities of untethered jailbreak.  But now this nee Chinese Pangu team, has again thrown light on iOS jailbreak.  This new team is actively working on iOS 8.1 jailbreak with no bugs.

They just released a new jailbreak tool version that bring much more stable release of iOS 8 and iOS 8.1 untethered. This new updated tool jailbreaks you iDevice and install cydia too. With older version you have to install cydia manually. 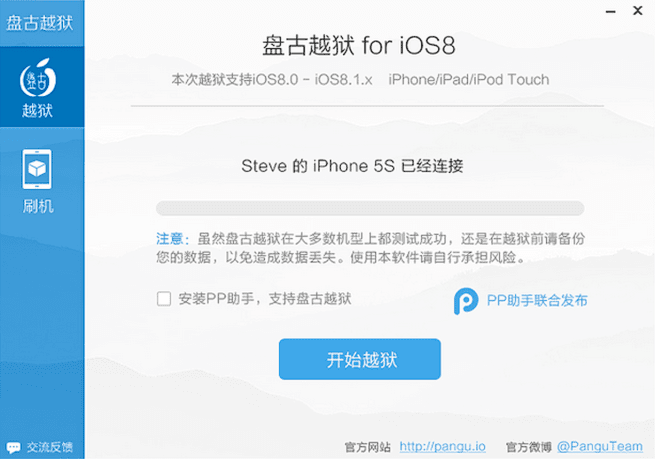 Moreover this new update bring some bug fixes too. Here is the official change log of Pangu 1.1.0

Fix an issue that may cause MobileSafari to crash on 64bit devices.

Fix an issue that causes iMessage/SMS to fail to send images.

Respring is not required anymore to make Substrate working.