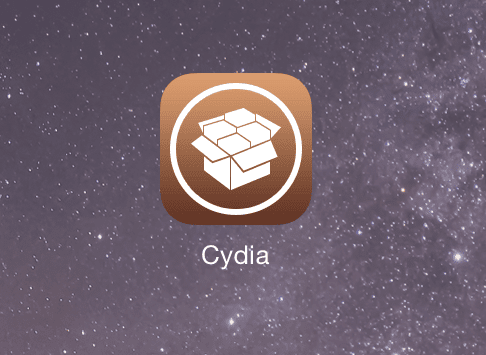 All those users having 32-bit iPhone, iPad or iPod Touch can do Untethered Jailbreak iOS 8.4.1 using EtasonJB Tool. Most of us may have upgraded to iOS 11 or iOS 10 at least due to the new features or even devices. But hardcore jailbreak lover or users with secondary devices may have kept iOS 8.4.1 or so to enjoy the freedom provided by jailbreaking their device. Certainly it is a tradeoff as new iOS and 64-bit devices are more powerful than the previous model but perks of jailbreaking your devices may worth it.

With newly released iPhone X and iPhone 8 along with iOS 11, jailbreaking may have become impossible or difficult to do as we are not seeing active jailbreaks as we used to before. Apple have covered its track and secured iOS enough it takes a lot of time for developers to provide a public untethered jailbreak. Luckily, a famous iOS Jailbreaker and hacker, tihmstar has released a new tool that can easily jailbreak your devices running iOS 8.4.1 with the help of Cydia Impactor.

There is one thing to note, your iOS device that you are going to jailbreak may have become old. And after jailbreaking there isn’t much to do due to limitations of iOS back then or developers may have moved to iOS 9 or above. There are Jailbreak Tweaks coming still which brings a lot of new features such we have seen here, Samsung Galaxy S8 Edge Lighting to iPhone. Some also provide latest features of upcoming iOS releases or iPhones which old device users cannot enjoy. In the end, it’s all about your choice. 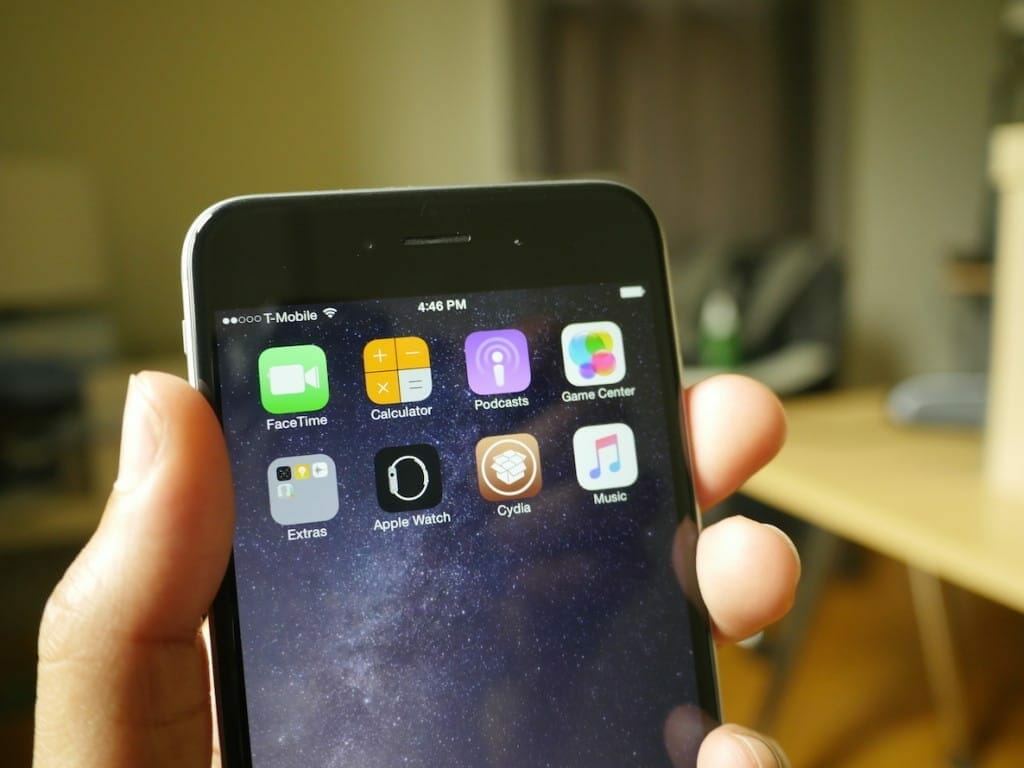 Backup your iPhone, iPod Touch and iPad before Jailbreak:

When you’re sure of your device being compatible with the Jailbreak , you can now create a backup so that if anything goes wrong you’ll be having your data back at any cost

Once done, you have successfully Jailbreak iOS 8.4.1 on your iPhone or other device. Do lets us know about your favorite tweaks in the comments below.