Just after three four days of release of iOS 7.0.4 and iOS 6.1.5, Apple have now rolled out the first beta version of next upcoming version of iOS i.e. iOS 7.1. Four days back, Apple released iOS 7.0.4 update to fix FaceTime call issue.

The first beta version of iOS 7.1 is given build number 11D5099e and can be downloaded from Apple Dev Centre. You can run the beta version on all iOS 7 compatible devices however you will not be able to downgrade your iOS once you upgraded.

Coming to the fixes and changes that the new beta version contains, iOS 7.1 beta contains fix to some network connection issues along with the introduction of new Yahoo logo. Moreover, you will be displayed ‘No Notifications’ rather than ‘No Missed Notifications’ when Notification Centre has got nothing to display. There are also some fixes to enhance the performance and speed of your device. 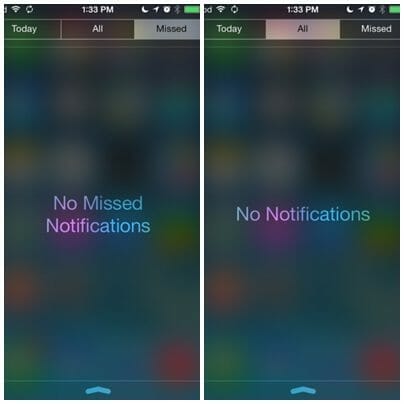 That’s not all, the new iOS 7.1 beta also brings some new features and options. There is addition of ‘HDR Auto’ feature in the Camera app. A new option ‘Upload Burst Photos’ can be seen in Settings app of Photos and Camera tab.  In Accessibility tab, you can now see option ‘Darken Colors’ under Increase Contrast and option ‘Use Dark Keyboard’ in Settings app. 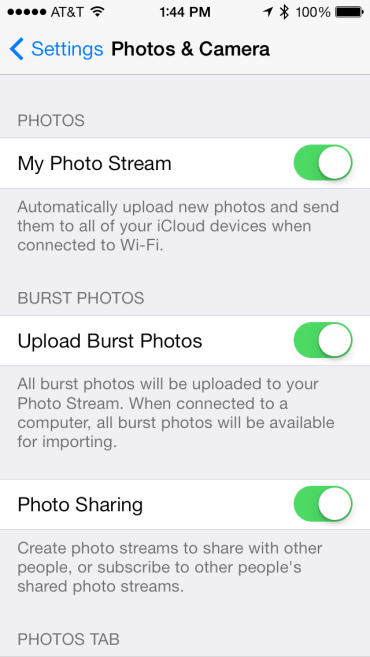 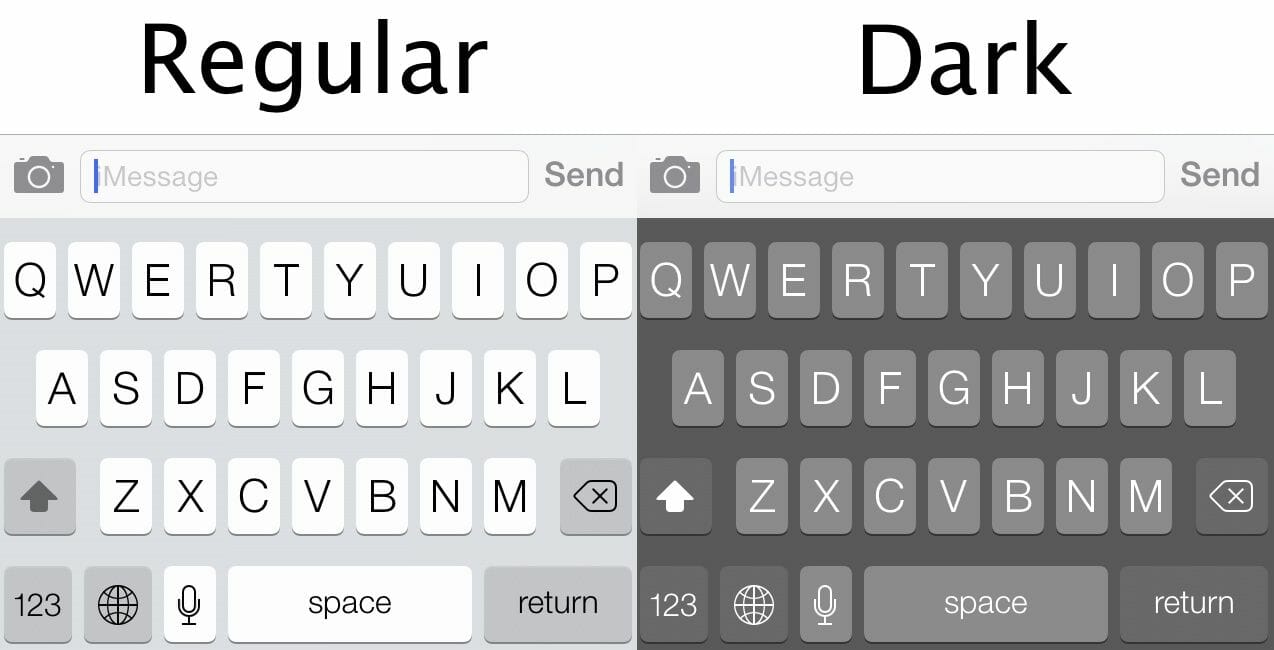 We can expect a number of new features and changes too as it is just the first beta release of iOS 7.1 so till then, we have to wait!