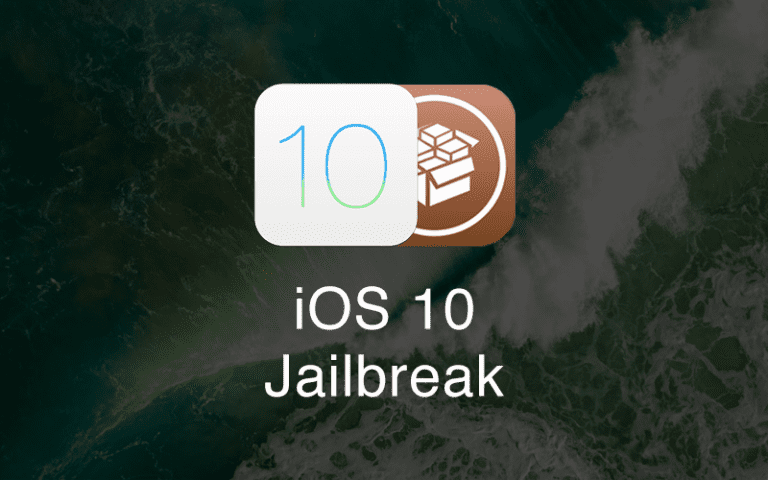 As many of us know how Apple is concerned about Jailbreak possibilities of iOS devices and making it difficult with every new update for hackers to release public jailbreak solution. There is finally a light of hope for the Jailbreak community, that there iPhone 7, 7 Plus and iOS 10.x supported devices jailbreak is under processing most probably iOS 10.1.1 Jailbreak. Many hackers with release of Apple iOS 10 beta till final iOS 10 GM release showed many videos and pictures of jailbreaked iPhone 7 and iPad. 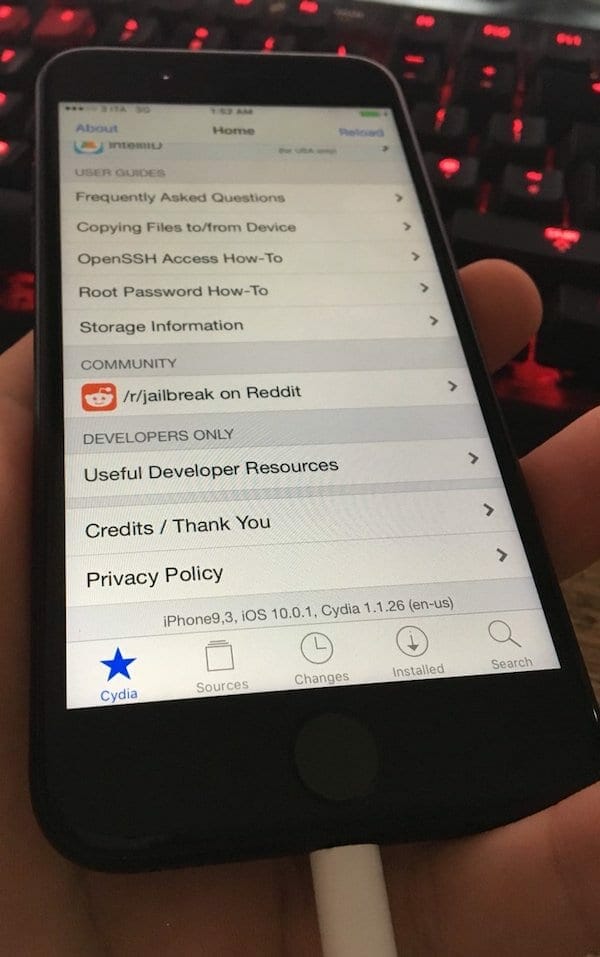 Unfortunately, none of the hacker has debuted any public possible solution for jailbreaking your iOS device. But they also have no disclosed any vulnerabilities found in the beta or final releases of iOS 10. Which is really good news for community as Apple may have not patched all of those bugs before releasing iOS for the masses.

A famous Canadian hacker iH8sn0w was the first one to show the possible jailbreak iOS 10 running on iPhone 5 video earlier this year. Following this trend later on, many hackers have teased videos and images showing jailbreaks on different betas as well as final version of iOS 10 GM. Which can be seen here. Right now, we have iOS 10.1.1 released for the supported iOS devices which enhances security as well brings new feature to the iPhone 7. So, the closest thing we got from the community is the below video of iOS 10.0.1 Jailbreak as well as tweet about iOS 10.1 security.

decided to be unlazy and fixed my shit. iPhone 7 can now run substrate too pic.twitter.com/S49yTcOki8

So, judging by the works of Jailbreakers, I think it is now safe to assume that we may soon get an iOS 10.1.1 Jailbreak or 10.x Jailbreak. As obvious Apple, will soon start working on next iteration of iOS i.e. iOS 11 and all the major features and issues of iOS 10 has been resolved for iPhone 7, iPhone 7 Plus, iPad Pro and iPods. Jailbreaks have the perfect moment to release the Jailbreak if they have found a way to achieve this because now most of the user will not have to update their devices further for few small bugs.