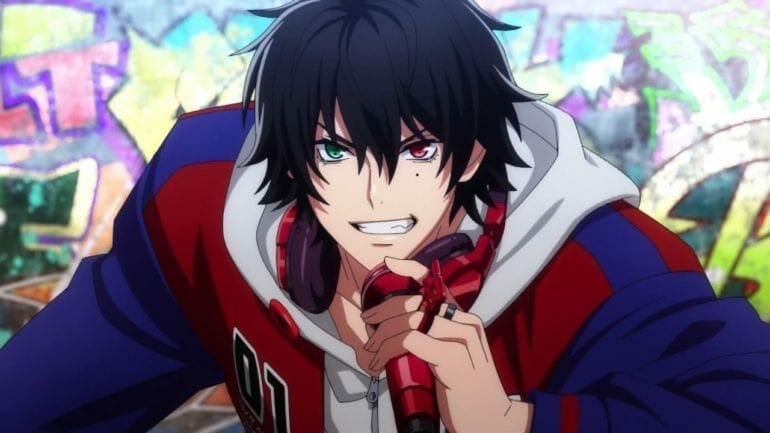 Hypnosis Mic is a multimedia music project by King Records under their Evil Line Records label. The project announced an anime adaptation titled Hypnosis Mic: Division Rap Battle – Rhyme Anima on 4 December 2019. The anime was planned for July 2020 premiere but due to COVID-19 concerns, the new suggested date for the premiere is now October. It’s still a treat for the anime community especially for fans who enjoy hip-hop as the first Japanese rap based anime is announced.

Ono Katsumi will be directing the show and studio A-1 Pictures ​​​​will be producing the show. Here’s a brief synopsis of the show,

“In a world where women now dominate the government, weapons are prohibited in every form. However, by no means has the conflict been brought to an end, instead of weapons, war is waged through words. With the power of the “Hypnosis Mic,” lyrics can affect one’s opponent in various ways and cause real damage. Those in the divisions outside the women-only Chuou Ward thus use it for fierce rap battles as their weapon in the constant clash for territory.”

The anime was originally planned for July 2020 premiere date but with COVID-19 concerns, the new date for the anime premiere is October 2020.

To think the anime fans who like hip-hop will get an anime adaptation for characters battling out for territories via rap. The anime description has convinced me to look forward to the show in October. What are your thoughts on Hypnosis Mic: Division Rap Battle? Are you looking forward to the show as I am?