HTC One E8 review: Just can’t get enough of it 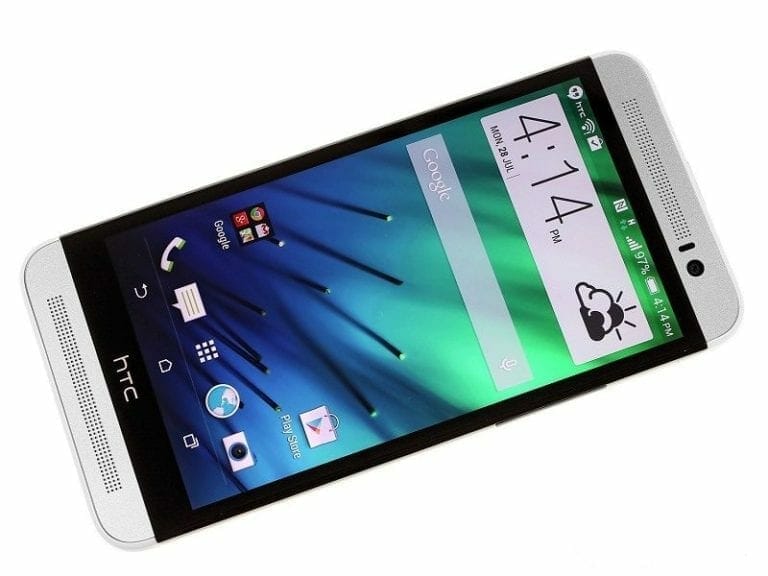 What if you stripped the HTC One M8 from its metal body that it is so proud of. This is by far the worst thing that could happen to a top-of-the-line phone. The HTC One E8 will slap you on the face and will tell you otherwise. If anything the HTC One E8 has lost is weight. For all we can tell you right now is that the phone feels like a refreshed version of the HTC One M8. Not only physically, but this version has acquired some hardware related upgrades as well. 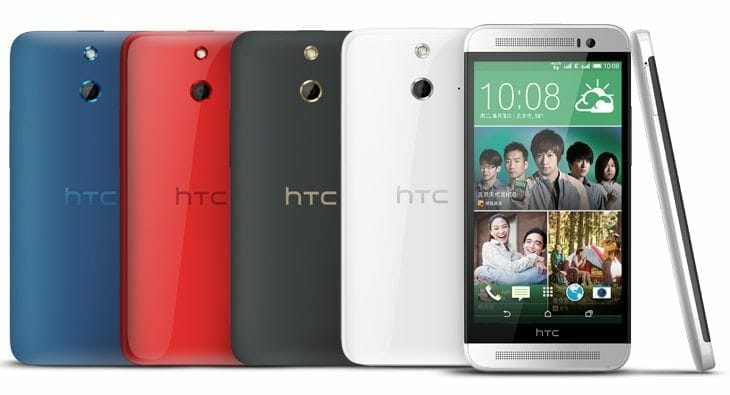 Well most of us think that the HTC One E8 might be a step down, but it is a powerful weapon in HTC’s arsenal. It is a more affordable flagship than the existing HTC One M8. Here are some key features and some disadvantages of the phone. 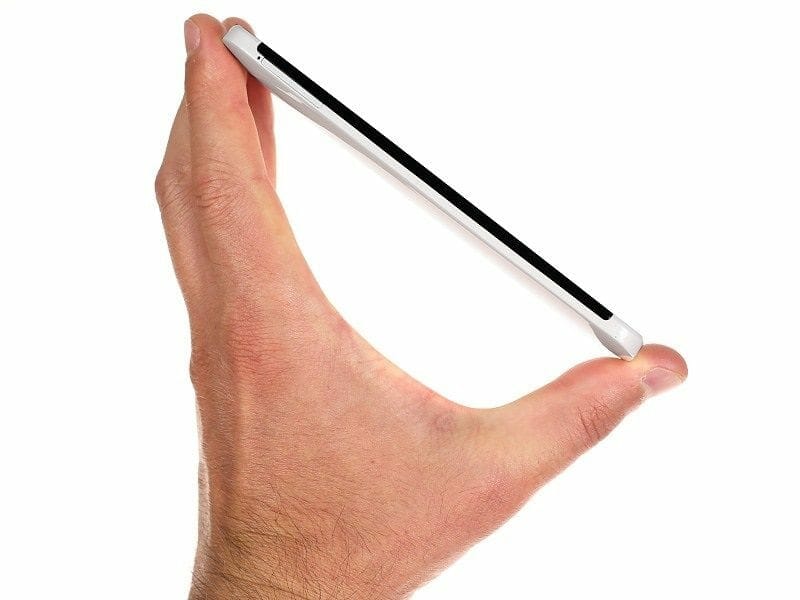 For cutting the price, HTC also cut down some additional system tweeks from the HTC One E8. For example the infrared port and the upgrade in the Wi-Fi technology. Also the camera has been upgraded in this edition. And the body has been changed from metal to polycarbonate.

Although this is a well-known fact that the all depends on the execution of the polycarbonate bodies. And the HTC One E8 has done a marvelous job in doing so.

Like the HTC One M8, the height is a bit too much to handle. But the device still handles well and one-handed operations are possible.

On the front there is the same 5-inch 1080p display with Gorilla Glass 3, dual BoomSound speakers and a 5MP front facing camera next to some traditional sensors. 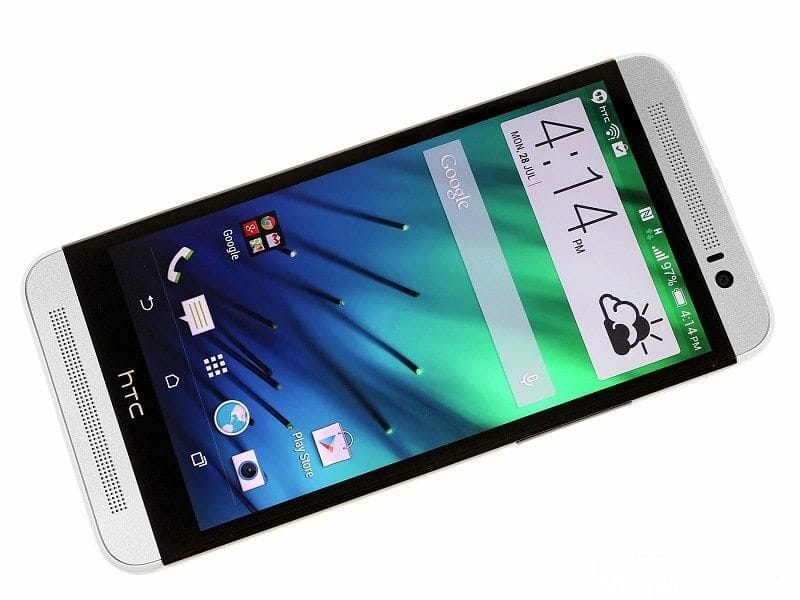 The nano-SIM card slot in located on the left side of the device. The volume rocker and the microSD card slot are on the right side. 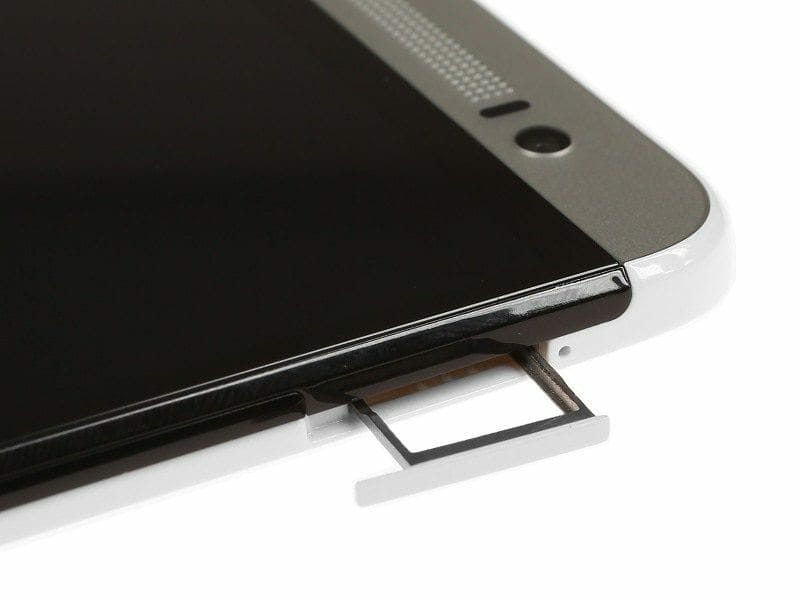 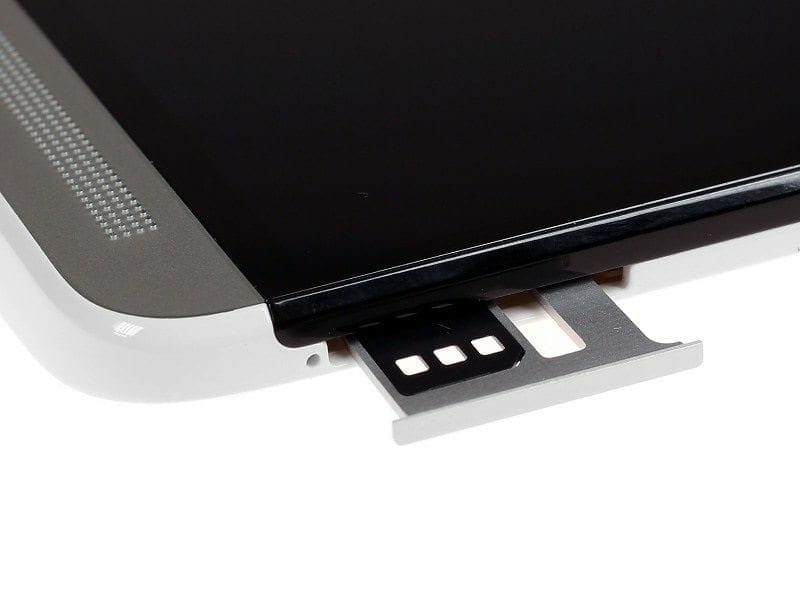 The top houses a centrally-located power/lock button. As mentioned before, it does not double as an IR-port like the HTC One M8. 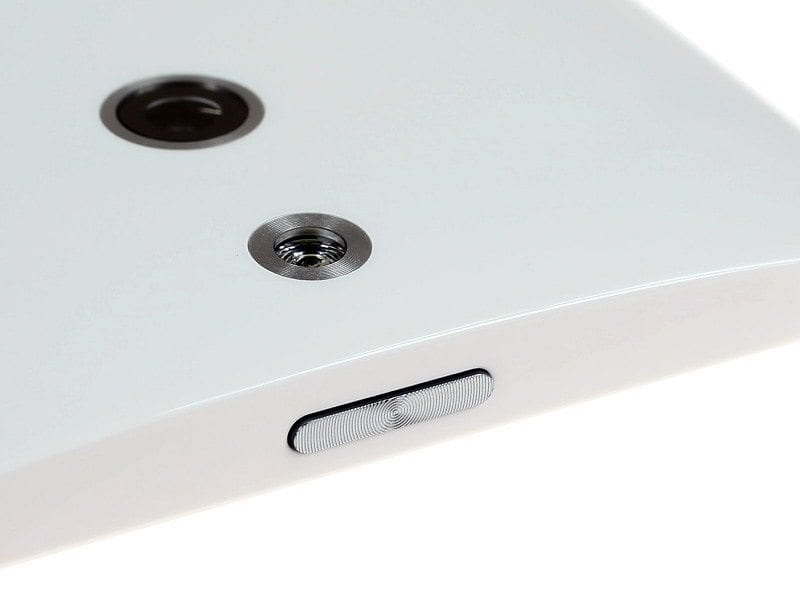 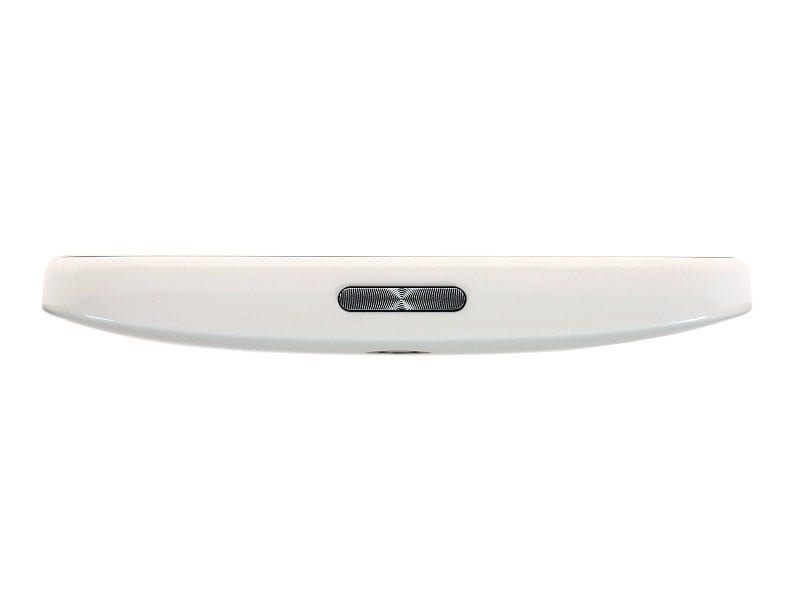 The microUSB/charging port and the 3.5mm jack are located at the bottom. 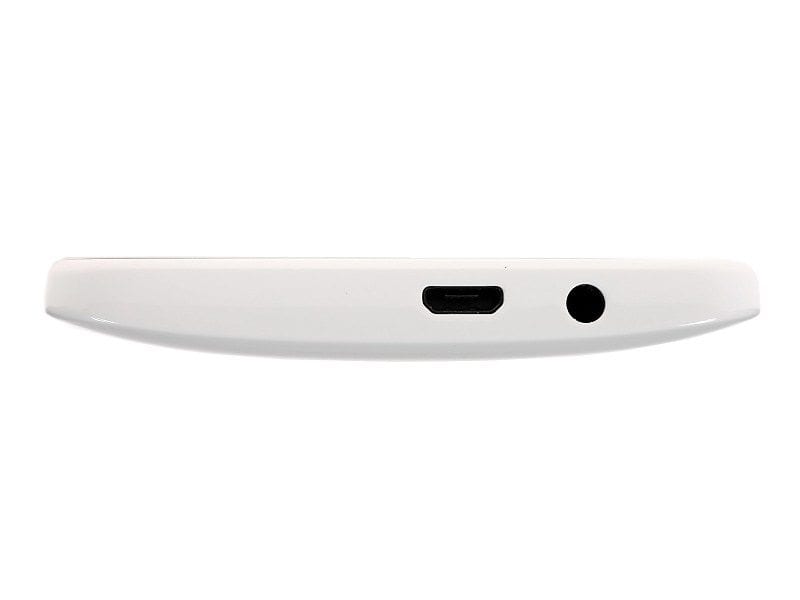 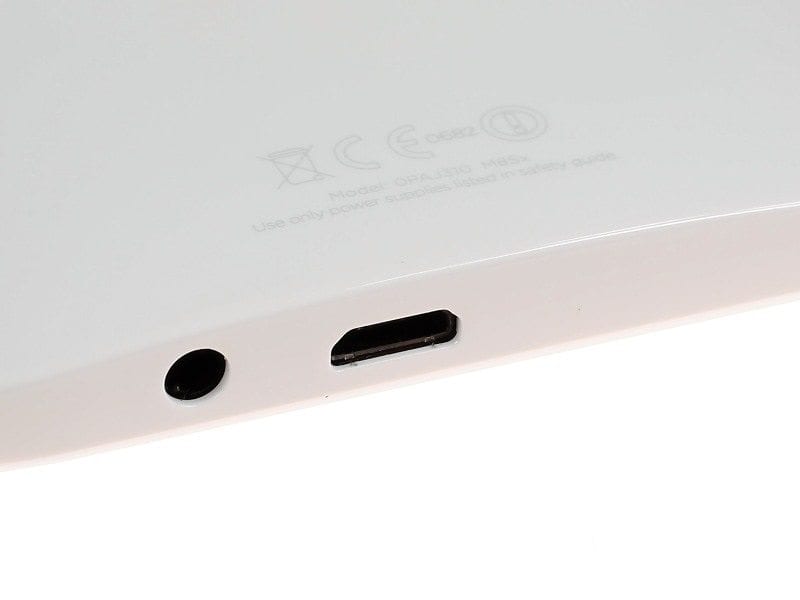 The HTC One (E8) features a 5″ Full HD IPS display with a pixel density of 441ppi, the same one that’s found on the HTC One (M8). It’s covered by Gorilla Glass 3 and accommodates almost permanently visible on-screen navigating buttons.

Has the same 2,000mAh non-removable Lithium Polymer battery as the HTC One (M8). While the M8 was able to post a respectable 71 hour endurance rating, the E8 is able to do even better.

The camera on the HTC One E8 may not be the UltraPixel technology, but no matter. The phone serves a 13MP snapper and it does a better job than the original camera of the M8.

The camera also has a selfie mode that allows you to take stunning selfies at a single click.

The HTC One E8 is an incredible phone. A phone that is much affordable than the original phone. And I will suggest you that if you have a chance to buy the phone, buy it, enjoy it, love it!