How to skip the Rogue Company intro videos on PC 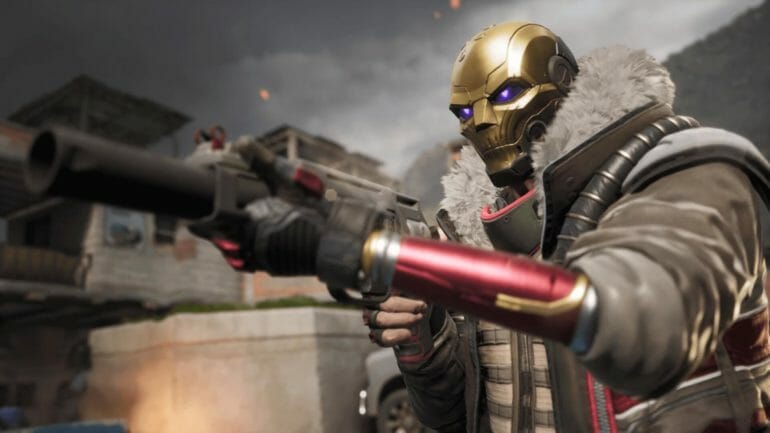 Rogue Company is a free-to-play multiplayer, tactical, third-person shooter video game from First Watch Games, and Hi-Rez Studios. The title is available on PC via Epic Games Store, PS4, Nintendo Switch, and Xbox One. It is fairly popular with streamers and has been generally received positively. If you are on the PC version and want to skip the Rogue Company intro videos, here is how you can do it.

For now, Rogue Company isn’t available on Steam, and a release date for the platform hasn’t been provided. However, like other Epic exclusive titles, these games eventually make their way to Steam. Even Spellbreak now has a Steam page and is coming out next month.

If you want to skip the annoying intro videos in Rogue Company, you can follow the steps below.

After you have deleted both files, there won’t be any annoying videos at the start anymore.

You can download the game for free from the following link. There are multiple in-game purchases and add-ons that players can buy and use. 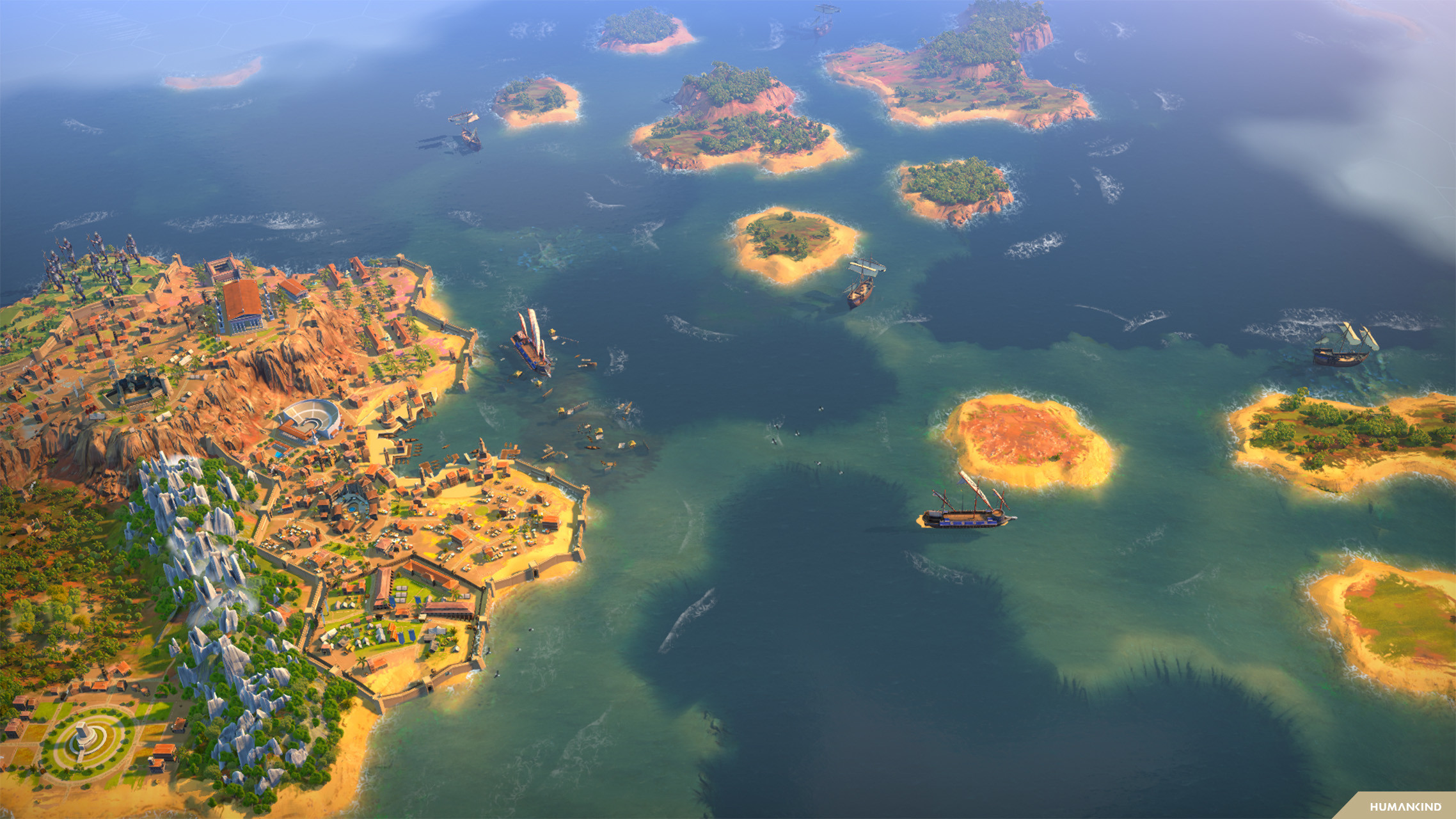