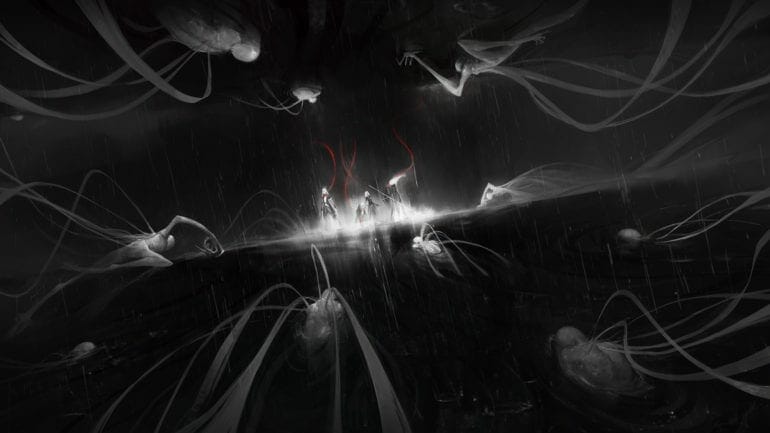 Earlier today, Lightbulb Crew released their new strategy game, Othercide. Since the release, thousands of users have bought the game and the reviews are rather positive. However, new releases are not free of issues and errors. There are many issues that users have encountered since the release of the game. One of such issues is the Othercide crash at launch issue on PC. For people that paid $27.99 for the game, this issue can be a bummer. In this article, we will explain how you can resolve the Othercide crash at launch issue on PC.

Since Othercide is a new game, both AMD and NVIDIA will release optimized drivers for it. If you’re using a discrete GPU, it is important that you update your drivers to the most up-to-date ones, as they would be compatible with the game. You can download the most up-to-date drivers from your GPU manufacturer’s website; AMD or NVIDIA. 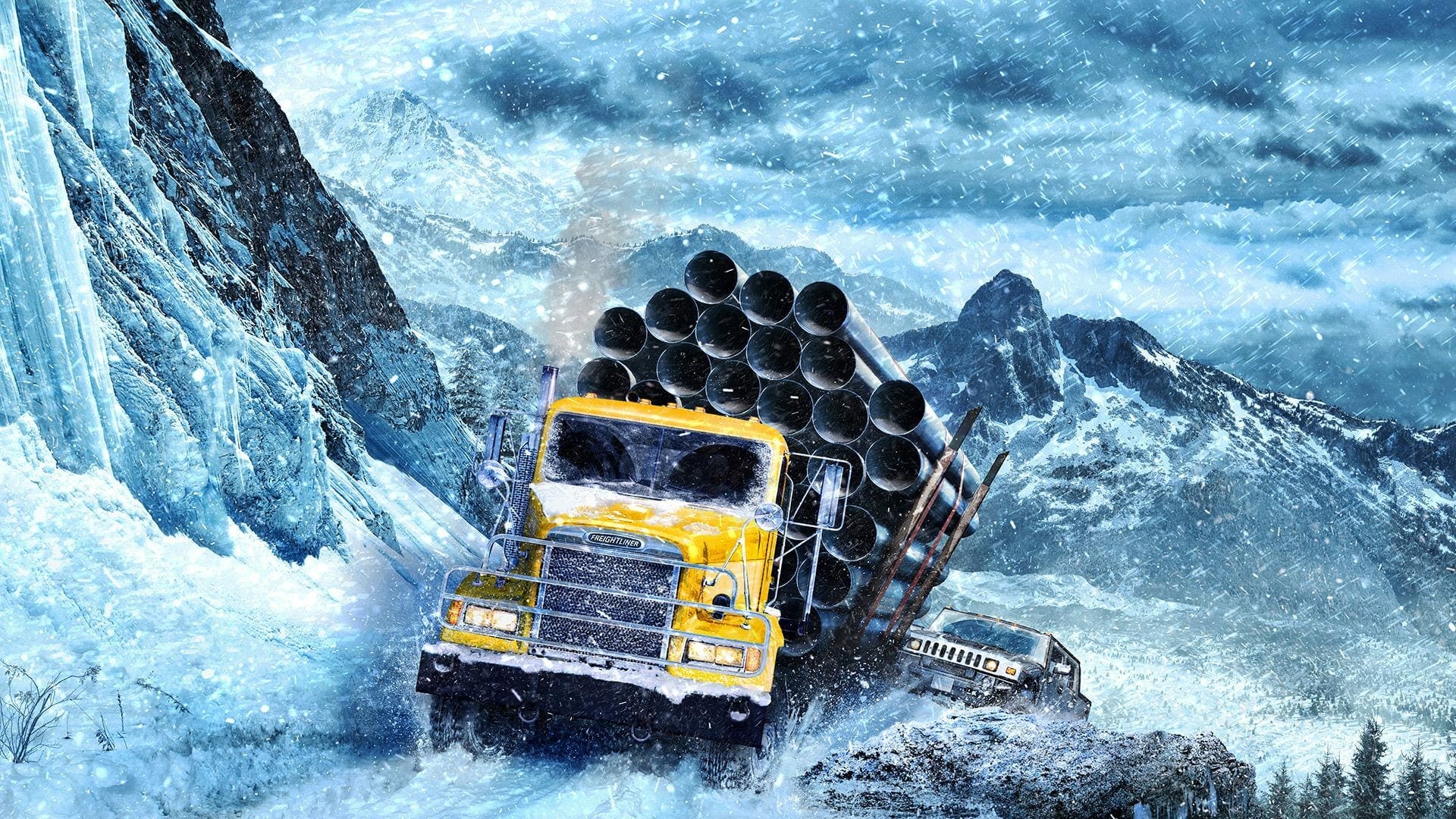