How To Resolve Grounded Multiplayer Save-Files Not Loading Issue On Xbox One? 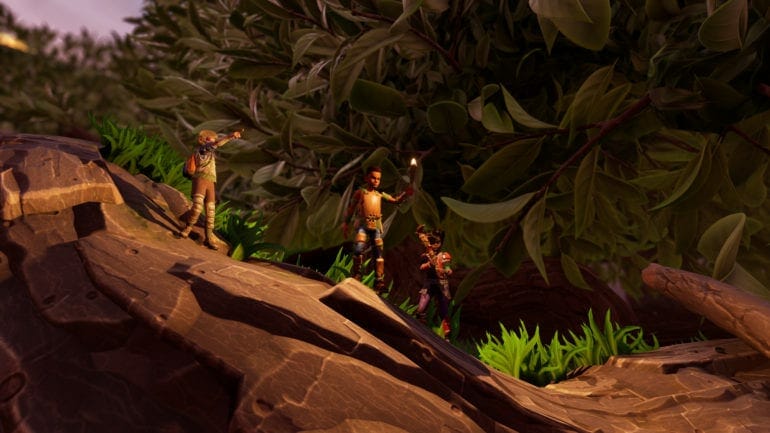 Earlier today, Obsidian Entertainment released their much-awaited game, Grounded, on the Xbox One. Since the release, thousands of players have already purchased the game. However, as with all new release, Grounded isn’t free of errors and issues. If not resolved, these errors and issues can ruin the experience for users. One of such issues is the Grounded multiplayer save-files not loading issue on the Xbox One.

For people that paid $29.99 for the game, this issue can become a waste of money for them! Nevertheless, it can be resolved. While Obsidian Entertainment has yet to release an update for the game, we have the solution for this issue! In this article, we will explain how you can resolve the Grounded multiplayer save-files not loading issue on the Xbox One.

How To Resolve Grounded Multiplayer Save-Files Not Loading Issue On Xbox One?

As a solution, you can load a previous multiplayer save-file into Grounded’s singleplayer. After this, you can exit and host the multiplayer game with the same save-file. This should resolve the issue and you should be able to load into multiplayer without any problems! If this does not work, the issue may not be with the game.

Since Grounded is a new game, there will be many players connected to the game’s servers. As a result, the servers can become unresponsive and may cause issues with the multiplayer. This seemed to be the problem for some users! If that’s the case, you’ll have to wait for the server to become less crowded before you connect to the game’s multiplayer.

If you have any further queries, comment them below and we will respond to you as soon as we can. 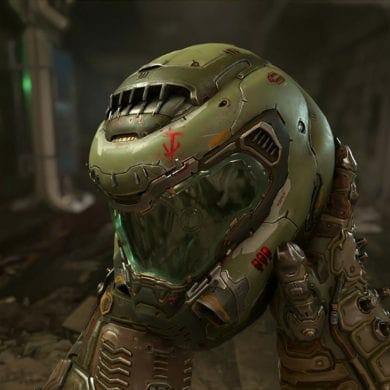