How To Get Google Assistant On Your Mac

Are you one of those people who have a Mac, but still want the Google Assistant? I can’t blame you; even Hannah Montana wanted the best of both worlds. Thanks to a new open-source project utilizing the Google Assistant SDK, Google appears to be making a presence on MacOS.

The digital world tends to have new trends developing rapidly. One of these trends seems to be one for the artificial intelligence-based assistant, like Apple’s Siri and Amazon’s Alexa. (Most of us know how entertaining it can be to ask Siri a variety of non-productive questions, such as, “What do you think about Game of Thrones?”). Google has also hopped on this bandwagon and is attempting to integrate its digital assistant in as many devices as possible. Apparently, Google’s efforts also involve third-party developers taking its SDK, and making it available to platforms that weren’t supported previously, like Apple’s MacOS. 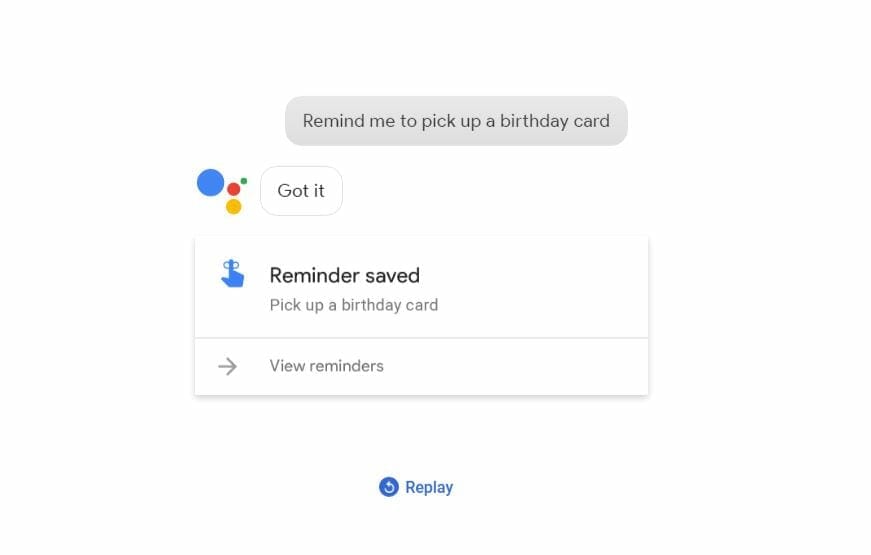 The open-source MacAssistant project is an effort put in by a developer to bring Google Assistant to compatible Mac hardware operating on macOS. The world was informed that Google Assistant is now on “over 100 million devices” as stated by Google’s Sundar Pichai, but this number would get even higher now that we take into account the Mac machines that would get added to the list. The MacAssistant won’t exactly be the “like-for-like” implementation of what Google is doing with Assistant, but it would be a great starting point.

MacAssistant, just like Google’s normal Assistant experience, will allow users to ask questions that would be answered immediately. For example, a person could ask a question like “What is happening with the weather today?” or “In what year did the French Revolution take place?” and the answers to those queries would be instantly given by the system efficiently. Even though Google’s Assistant is present on macOS, unfortunately, it can’t be simply downloaded from the Mac App Store. 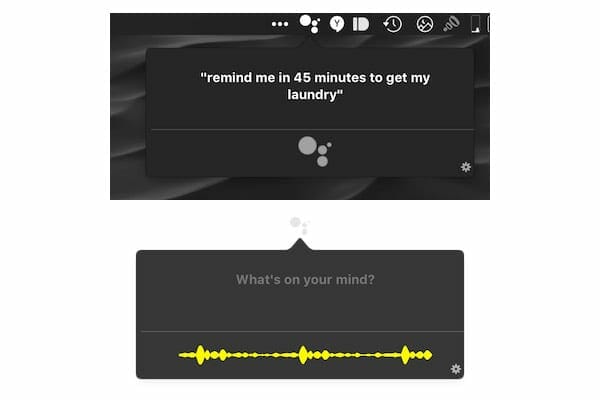 To get the MacAssistant, Mac owners would be required to obtain the source code from the GitHub repository and handle a small amount of internal tinkering for it to work, which would include getting OAuth credentials from the Google Developer Console. Next, the code would need to be complied with the installable file created to get it working on the Mac.

In case you want the best of both worlds (yes, like Hannah Montana), check out the project’s GitHub page for a start.

OnePlus 5 to Launch in June, Comes With 8 GB RAM

Céline Dion’s Tribute to Titanic at the Billboard Music Awards

Céline Dion’s Tribute to Titanic at the Billboard Music Awards