How To Fix Unable To Target With Controller On PC In Edge Of Eternity? 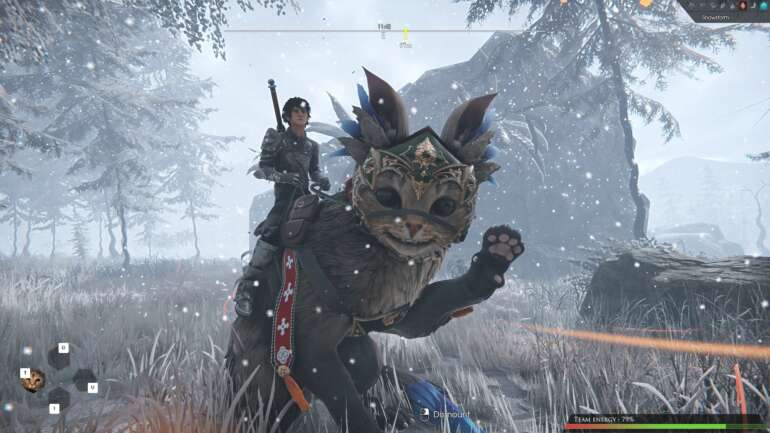 Edge of Eternity is the latest instalment to the RPG roster from Midgar Studios. The early access for the game was released today. Players that have purchased Edge of Eternity can play the first 6 chapters of the game — almost 20 hours of gameplay. However, one concern that many players have in the game is that they are unable to target with a controller in Edge of Eternity on PC.

If you’ve recently installed the game and connected a controller to play it, you may run into the same issue. Players have complained that they can select the attacks or spells in-game but unable to select the targets. As a result, they have to use the mouse instead. This article will explain how you can fix the unable to target with a controller on PC in Edge of Eternity issue.

How To Fix Unable To Target With Controller On PC In Edge Of Eternity?

This will restrict Edge of Eternity to use the externally connected controller instead of any other peripherals. Additionally, there’s also a discrete UI for the controller that enables you to configure the controls. You can change the binds for your controller there to avoid any issues in-game. In short, this “issue” only occurs in the tutorial section of the game.