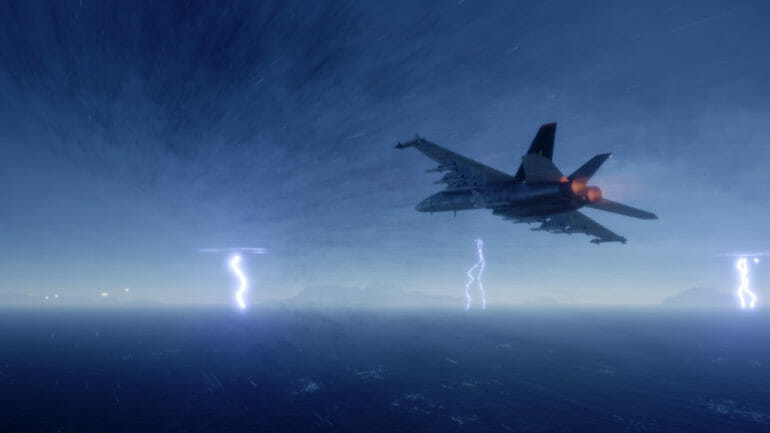 Project Wingman is a flight action game from Sector D2 and Humble Games. It is inspired by the Ace Combat series and is set in an alternate Earth that was afflicted by a worldwide cataclysm. It is now available on PC through Steam. For the most part, it runs very well, but if you are running into the Project Wingman Fatal Error, here is how you can fix it.

This is a VR title and supports both VR and non-VR modes. It also features over 20 different aircraft and over 40 unique weapons with a single-player campaign. Since its launch, players have given it a Very Positive rating according to Steam.

Contents hide
1 Project Wingman Fatal Error and how to fix it
1.1 Update your GPU Drivers

Project Wingman Fatal Error and how to fix it

A Fatal Error in any game is usually due to some outdated or corrupted driver. The fix is relatively simple, and for most users, it only requires the usual GPU update.

Multiple users on the Steam forums for the game have confirmed that after updating their NVIDIA or AMD drivers, they were able to bypass the fatal error.

After you install the latest drivers, the fatal error should go away. If not, it’s best to update your Windows as well. We also recommend clean-installing drivers to make sure everything is installed properly.

Fatal errors are pretty common in Unreal Engine 4 games, but these give a good idea of what’s actually the problem, and what the ideal solution is.

If you are a fan of games with flight combat, this sure seems like a good one. The VR support is an added bonus, and would most likely increase immersion by a lot. 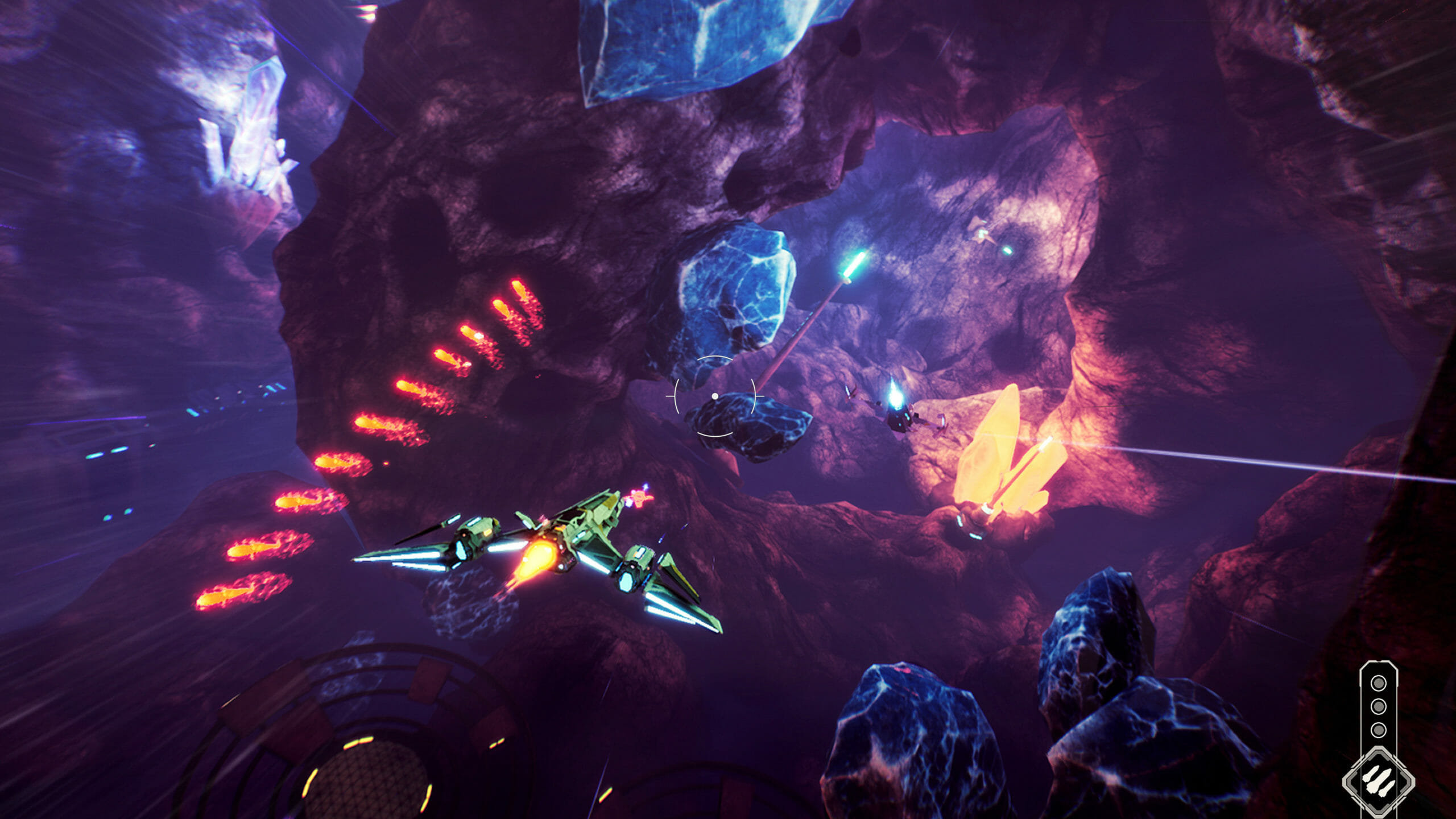