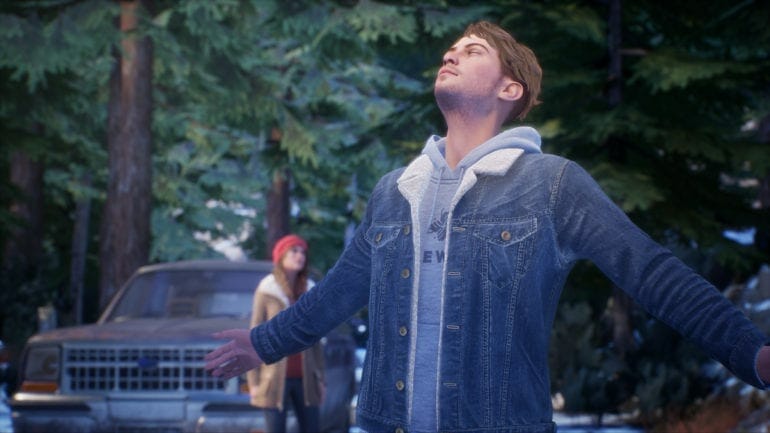 Tell Me Why Screenshot
Home
Gaming

Tell Me Why is an adventure game from Dontnod Entertainment and published by Xbox Game Studios. The title is now available on Xbox One and PC via Steam and Windows Store. The game doesn’t have any major technical issues apart from a few bugs, which are rare anyway. However, if you are running into any Tell Me Why Sound Issues on PC, here is how you can fix those.

The game has a Very Positive rating on Steam and is available through Xbox Game Pass as well.

Tell Me Why Sound Issues

Some players have reported that they can’t hear the voiceover audio when listening to the Collectible read-outs in the Pause menu.

The developers have provided a workaround for this, and you can fix it by exiting to the Main Menu and restarting from the last checkpoint. This will hopefully be fixed in the upcoming patches, and the developers are aware of it.

While you are here, make sure you check out our other guides for Tell Me Why as well.

TELL ME WHY SYSTEM REQUIREMENTS

TELL ME WHY ON STEAM

You can now purchase the title on Steam from the following link. The game is also available through Xbox Game Pass, and you can get your first month for just $1 if you haven’t used it yet. All Xbox Game Studios published titles are available through it on release. 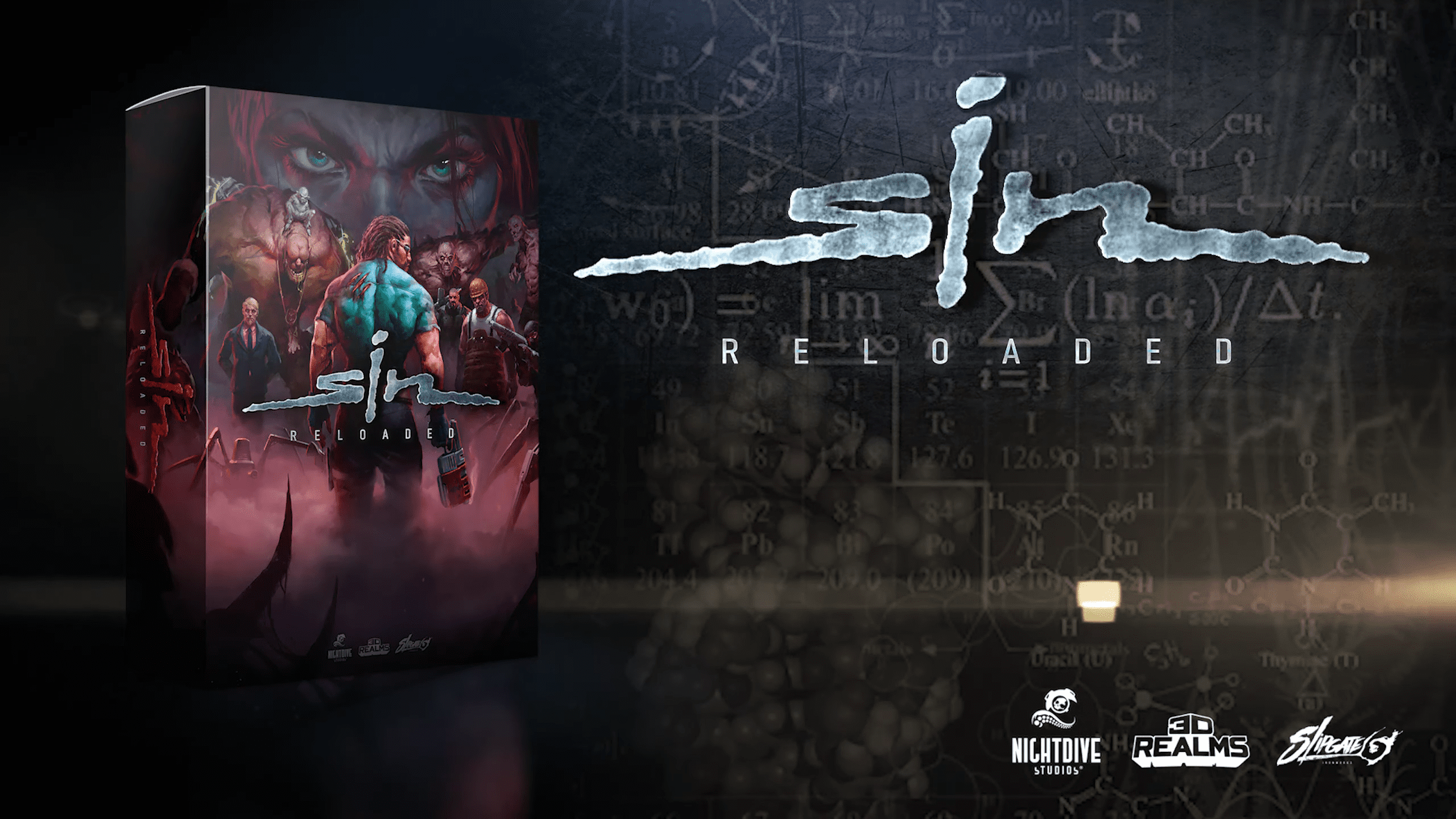