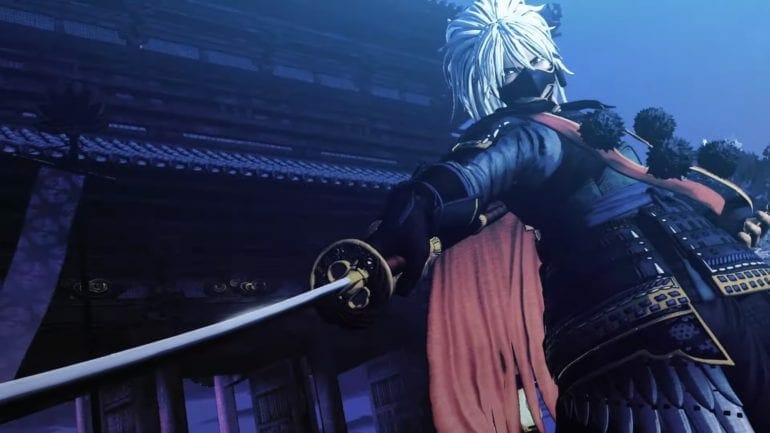 Games releasing on PC always come with a set of issues like crashes, glitches, bugs, etc. If you’re facing a crash on launch issue when you launch Samurai Shodown on PC, with the help of a few workarounds you can fix the Samurai Shodown crash when launching on PC in no time.

Despite releasing in 2019, it is considered a new game on PC so players should expect a few crashes, bugs, and other issues. The steps mentioned below are not an official fix, however, you can try the circumvent mentioned down below it might help you in resolving the issue.

According to Stephen Frost, Executive Producer at Digital Eclipse, the issue could be specific to audio hardware configuration. Here’s what you can try:

NOTE: In some cases, you may need to use “winmm” instead of “directsound” depending on their PC setup.

Hope this will help you in fixing Samurai Shodown crash when launched on PC issue. If not let us know in the comments down below.

Samurai Shodown is a blade-wielding 2D fighting game with 3D characters just like Street Fighter XIV. The game was developed and published by SNK for PlayStation 4, Xbox One, Nintendo Switch, Google Stadia, PC via Epic Games Store, and Arcades. The game was initially launched in 2019 in Japan and released worldwide and on PC on 11 June 2020. Samurai Shodown takes place between the events of the 1993 game and Samurai Shodown V and has been cited as a reboot of the series.

The game was released on PC with a total of 7 Samurai Shodown titles in total. Samurai Shodown Neo Geo Collection is available on PC via Epic Games Store and is currently free along with Arc Survival Evolved. Hurry up and grab up these freebies before it’s too late.

How to fix Othercide Download or Installation Issues on PC