How to fix Grounded Stuck on login Issue on PC 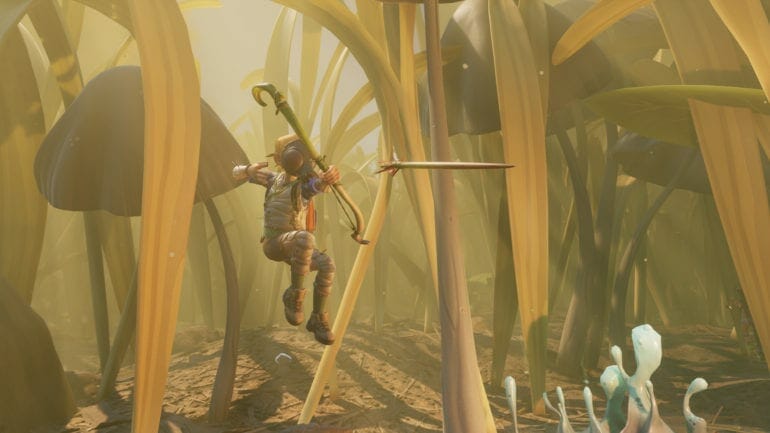 Grounded is a survival game from Obsidian Entertainment and published by Microsoft Studios. The game is now available on PC via Steam, Windows Store, and on the Xbox One. It’s still in early access so you might run into issues and bugs. If you are facing the Grounded Stuck on login Issue on PC, here’s how you can fix it.

This is a pretty different game for Obsidian as they usually develop RPGs. Their upcoming title Avowed is coming to Xbox Series X and PC as well.

If you are stuck on the login screen of Grounded, it’s because of an anti-virus software. You can fix this by following the steps below.

This should fix the error for you, and you can get into the game. If it still doesn’t work, you can add the Grounded folder in the antivirus software’s exclusions folder.

To run the title on PC, you will need the following specifications

Grounded is currently available as an Early Access title. This means that development will continue with the help of player feedback. Early days of any title using this format are a bit rough on the technical side. There is a lot of potential in this title, and we hope that it’s even better when it launches. 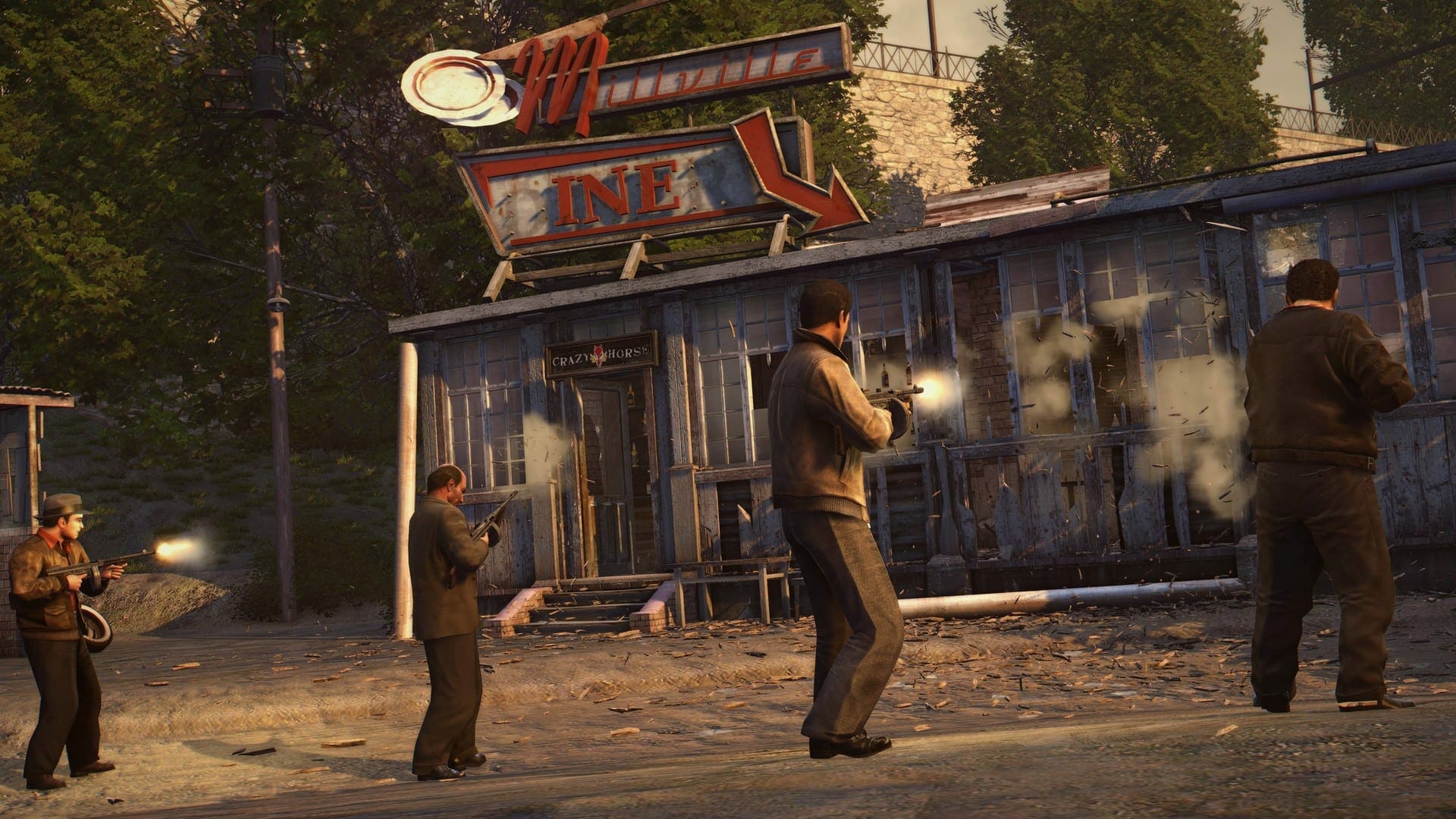