How to Download the stable CyanogenMod 10.1.0 for Android 4.2.2 Jelly Bean

What is CyanogenMod? It is a free community build distribution of Android 4.1.x which greatly extends the capabilities of your phone. The CM team has recently released its new upgraded and stable version i.e. 10.1.0 adding support for Android 4.2.2 Jelly Bean. The old version i.e. 10 is based on Android 4.1 Jelly Bean however the new version is for those who have rooted their phone with Android 4.2.2. 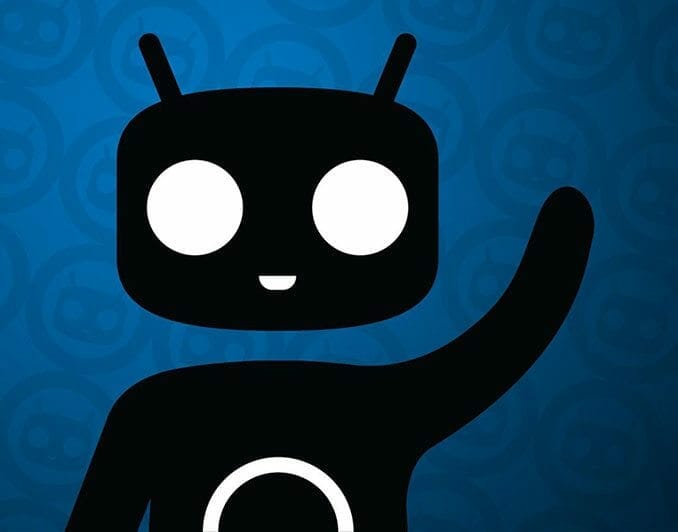 The new version is compatible with a large number of devices i.e. more than 50. The actual number of supported devices will be reveraled in the upcoming days. The new version supports all the following devices:

However it still lacks support for devices like Tegra 2-powered devices and the International version of Samsung Galaxy S3. However the CM team is to make a detail announcement regarding the uncompatible devices soon.

The most popular Android firmware, CyanogenMod 10.0.1  comes with many modifications. The most important addition is the Privacy Guard. If you want an app to run in private mode, use Privacy Guard function that is available from the App Info screen. It will block the other apps to have access to the GPS of your device hence hiding your location. This app has an drawback that while using the browser you may not have the access to the contacts, calendar and messages.

With this CM 10.1.0 version,  you can have directly on your Android device Samsung’s TouchWiz Nature UX feature, Sony Xperia User Interface or HTC’s Sense User Interface.

The new firmware is worth trying. Make sure to download the firmware from the official site.